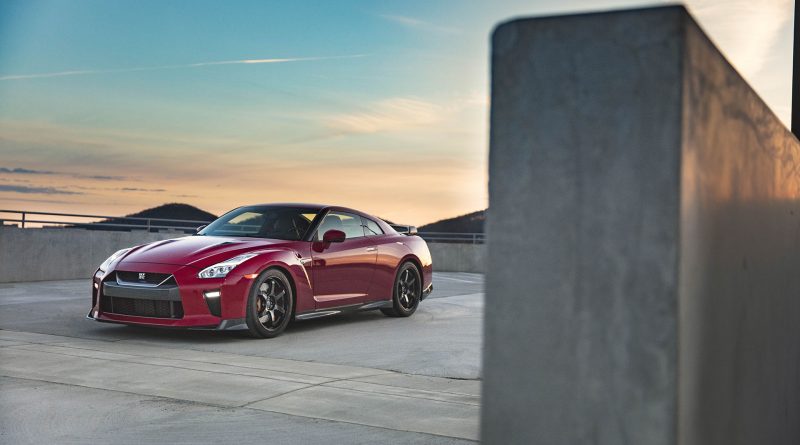 Nissan drags out the current-gen GT-R and adds a new Track Edition to the lineup, set for New York reveal.

It seems the current generation Nissan GTR has been in production since the beginning of time. Believe it or not, it was first introduced a decade ago in 2007, exceeding the average generational lifespan of cars of about five to seven years. That basically means in car years, that’s the equivalent to being your great-grandfather.

And yet, Nissan continues to produce it, which means they need to keep it fresh. So what does that mean? There’s a new flavor of GT-R on the way. It’s called the Nissan GT-R Track Edition.

Well, the Nissan GT-R is pretty much the same as the 2017 GT-R that came before it. But this new version Nissan’s bragging about is a new “Track Edition,” due for a reveal at the 2017 New York Auto Show next month. 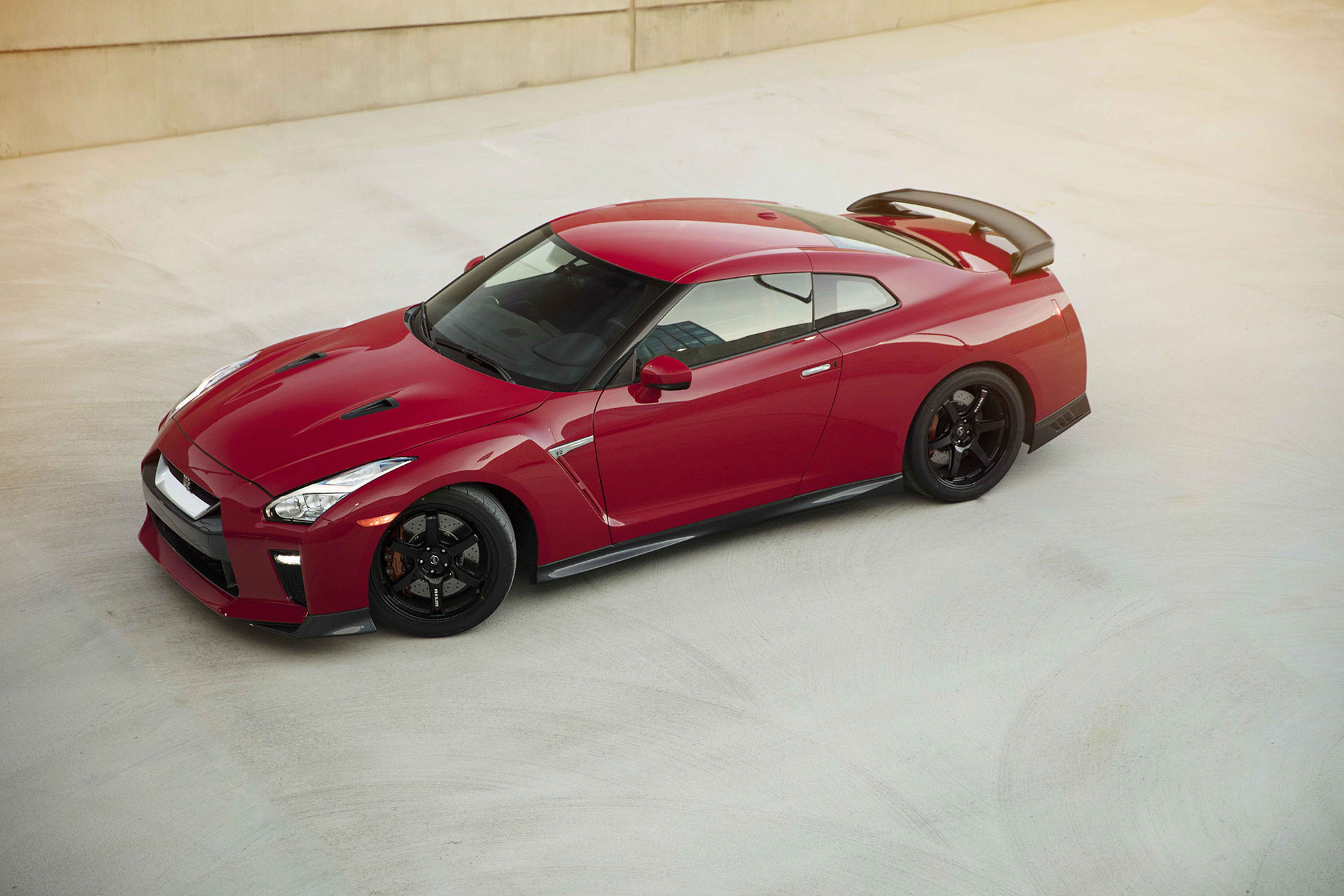 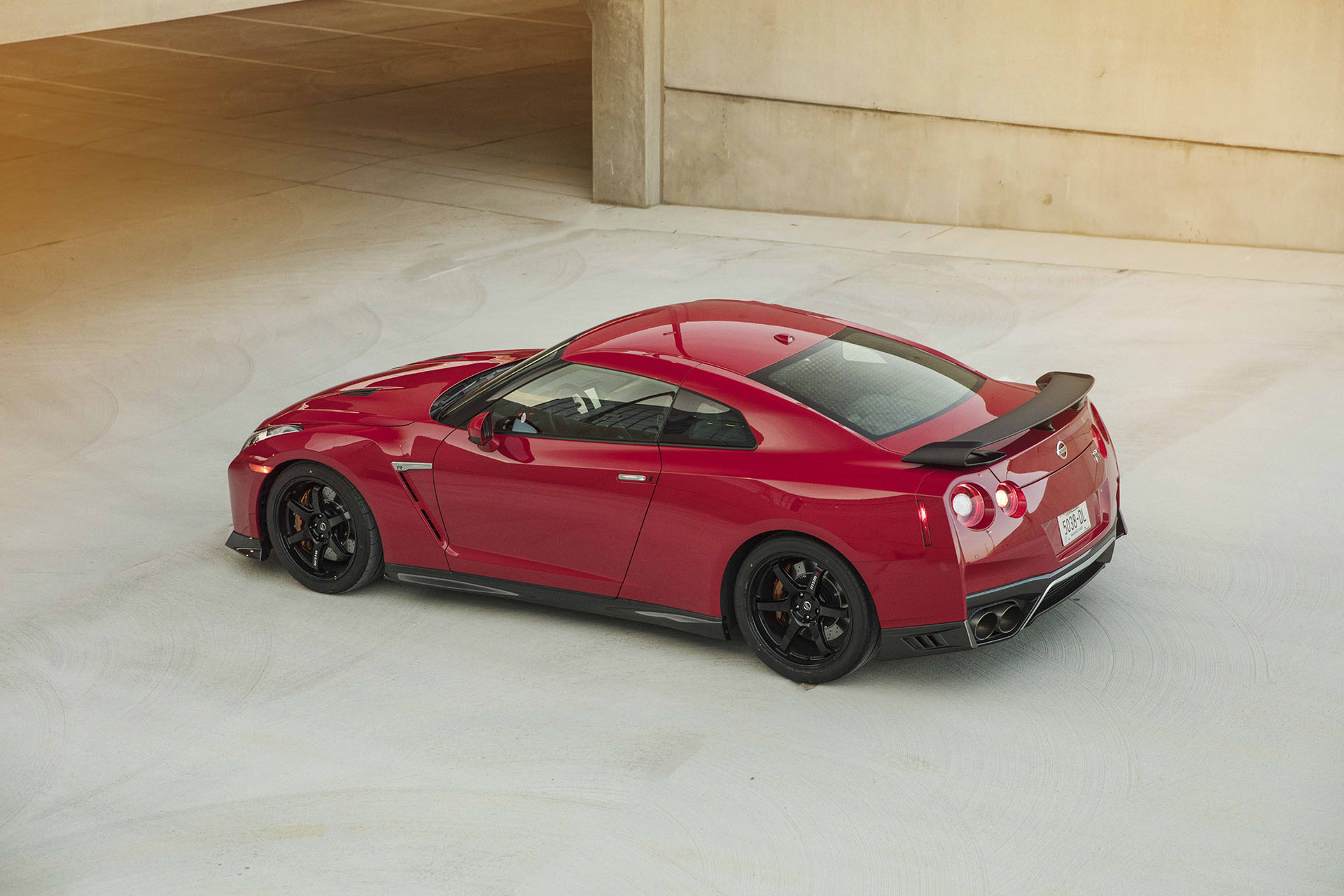 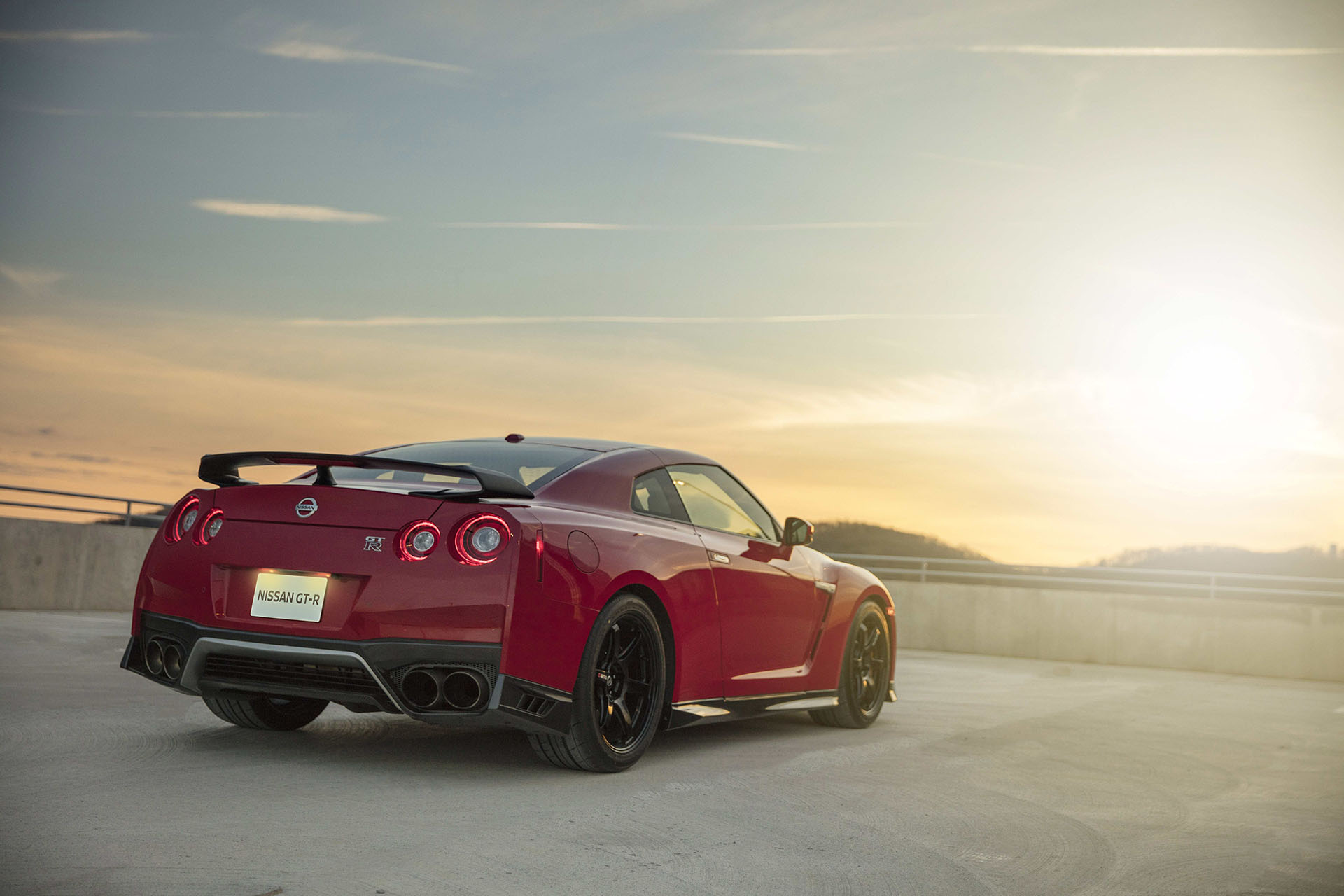 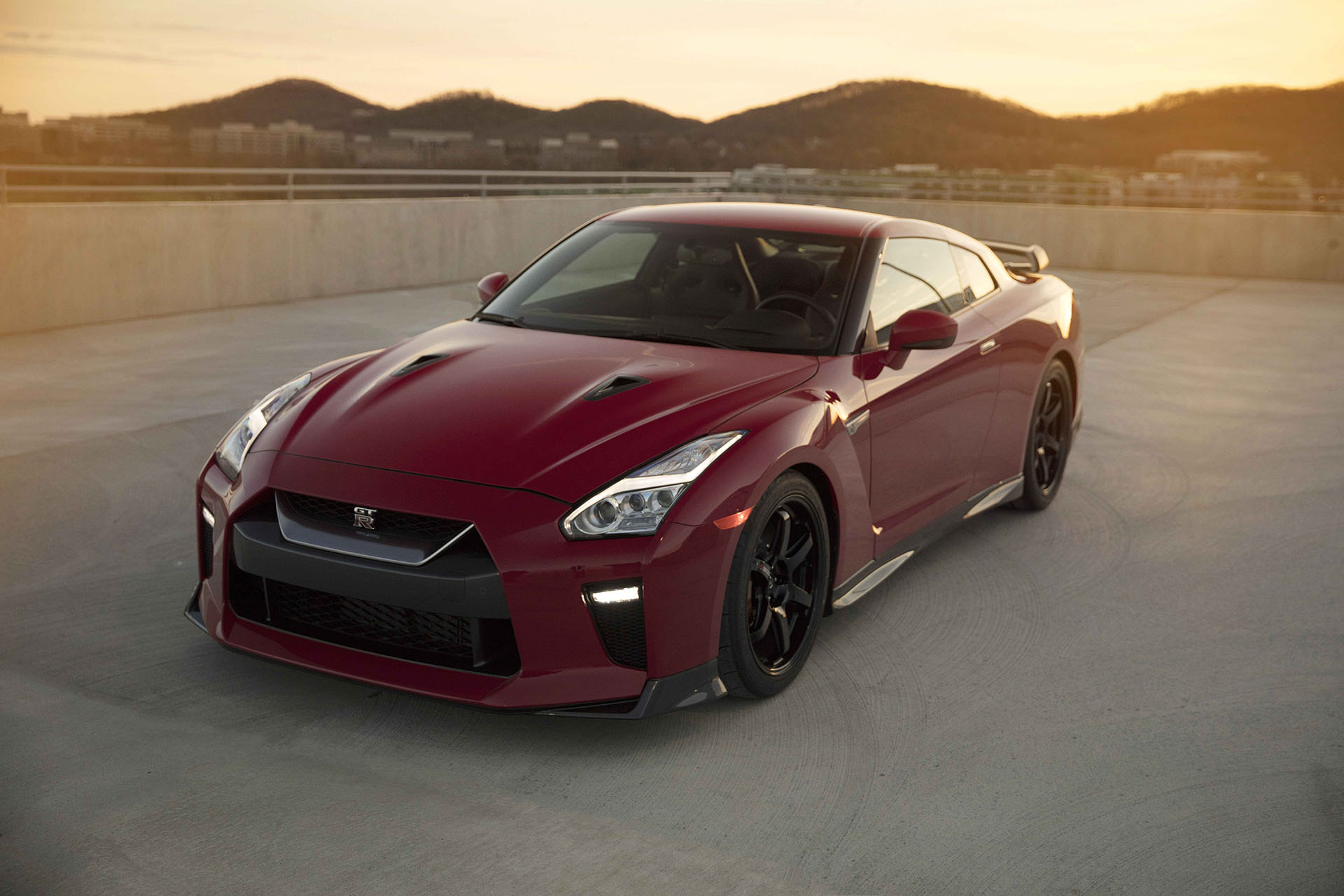 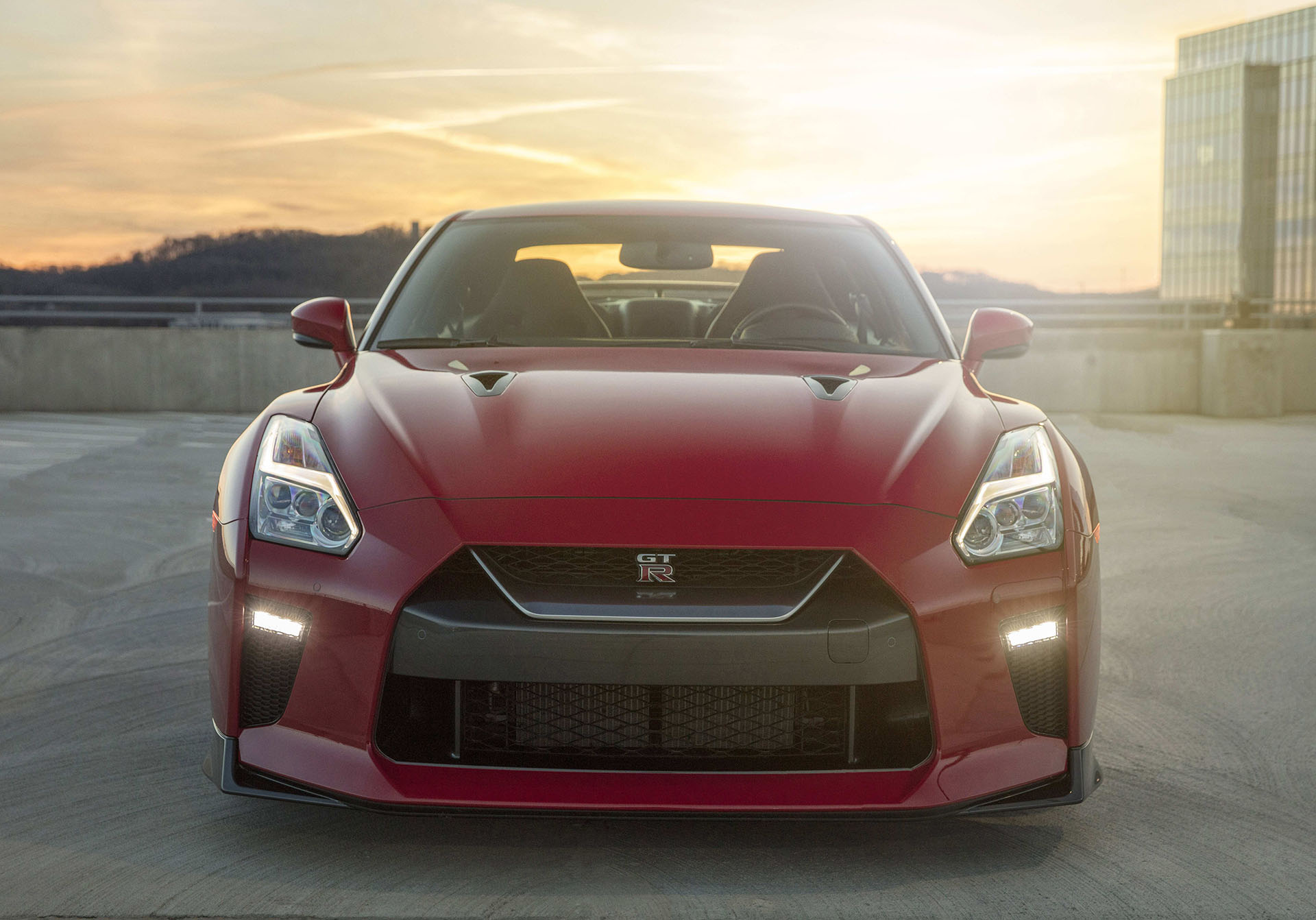 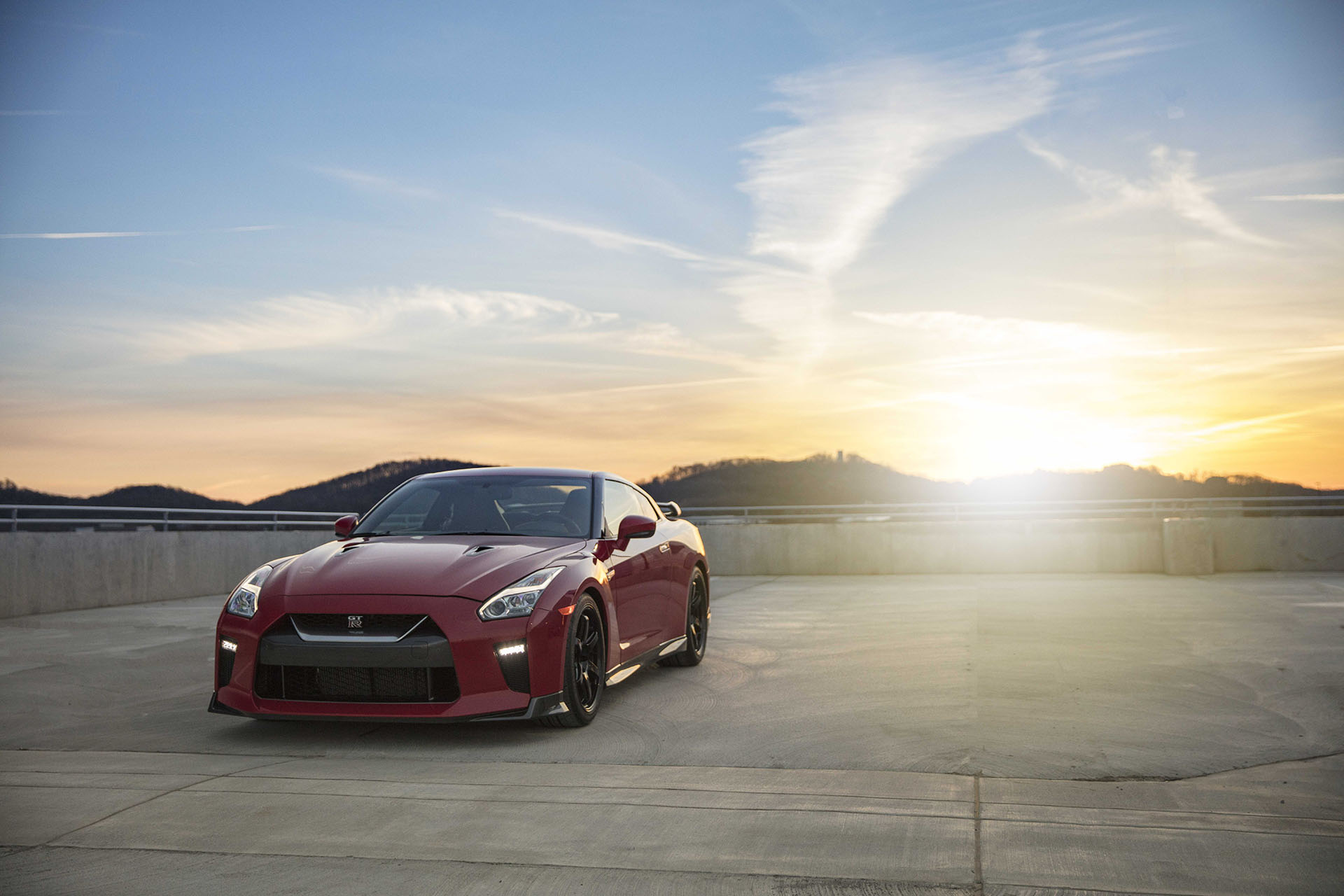 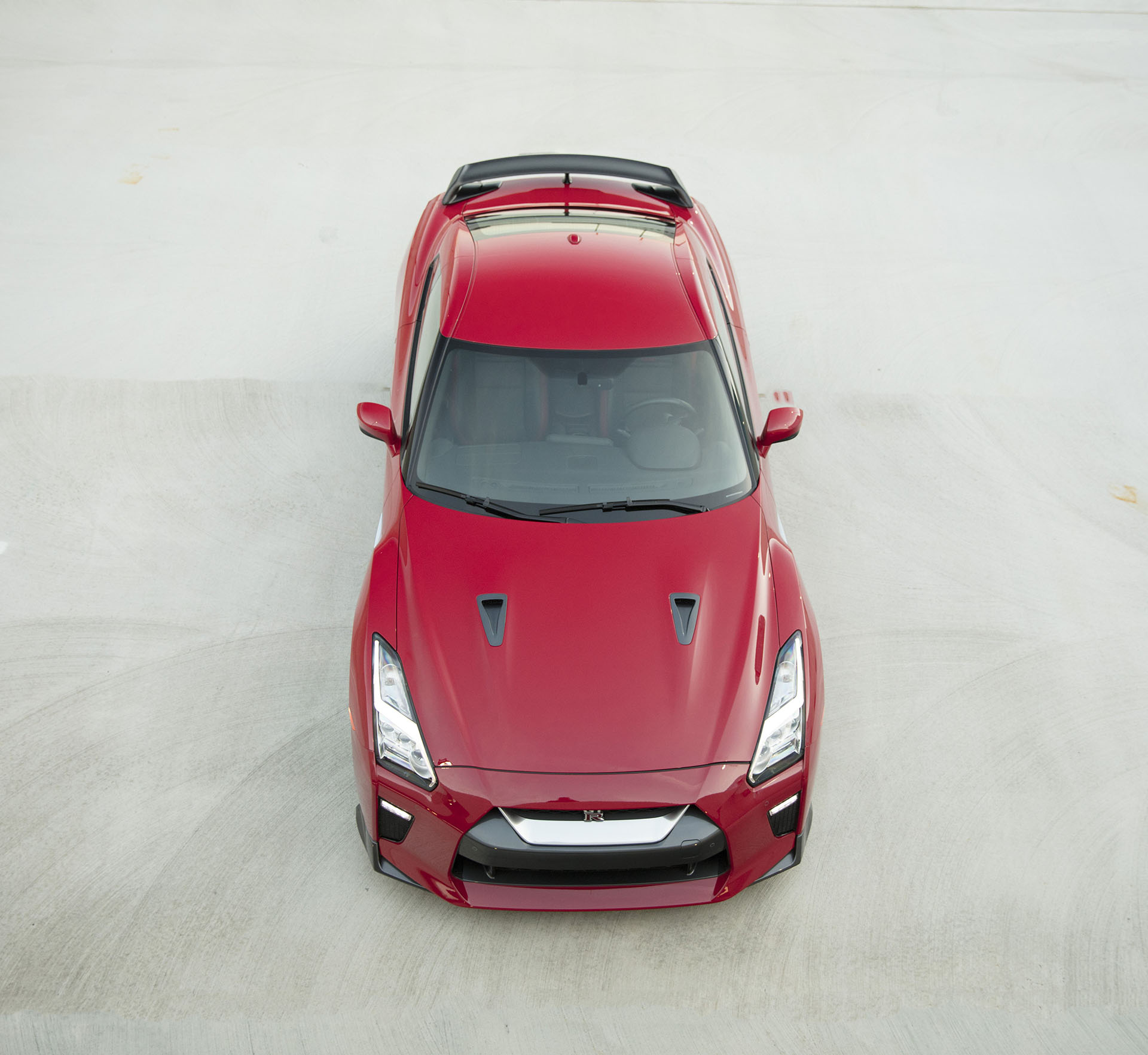 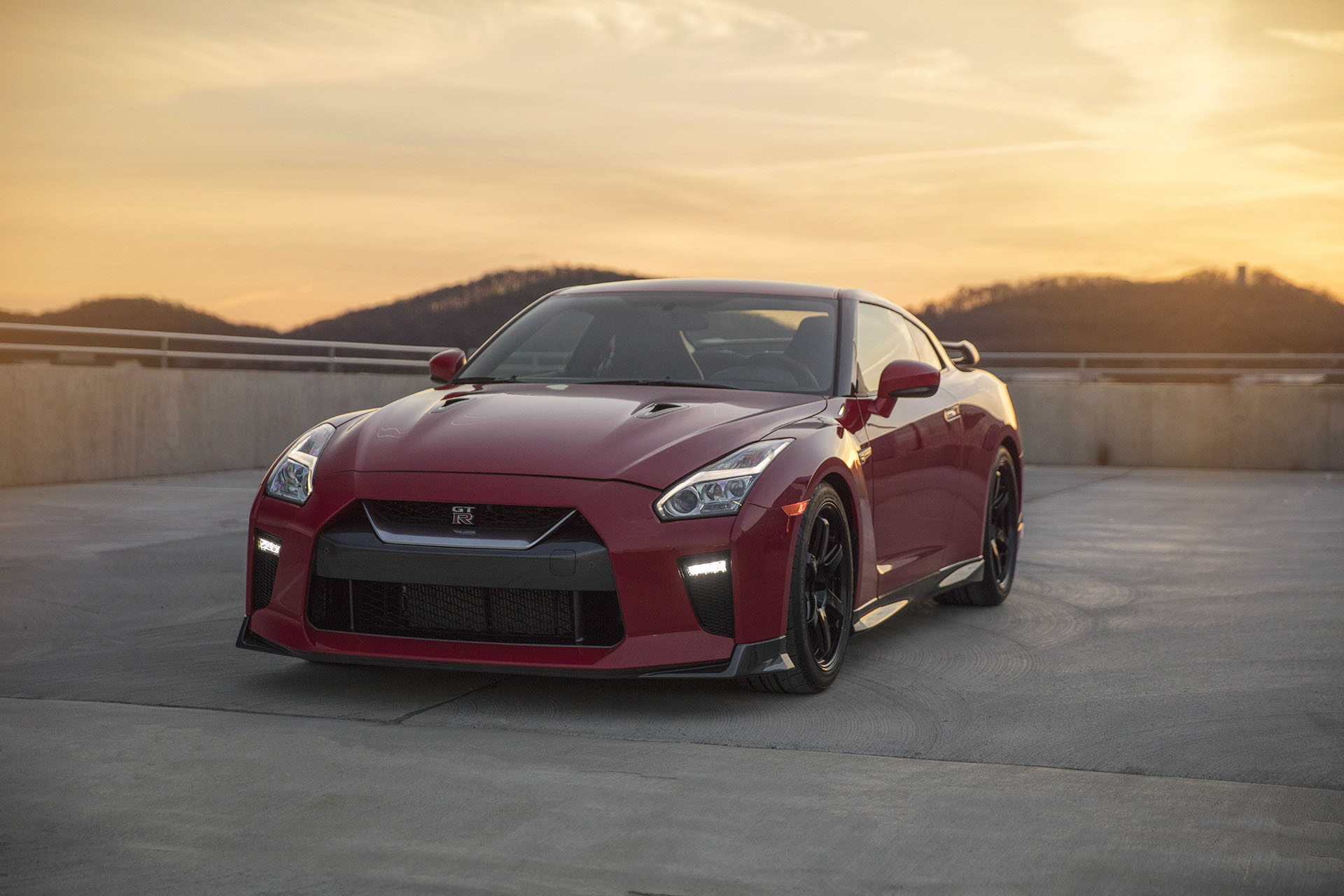 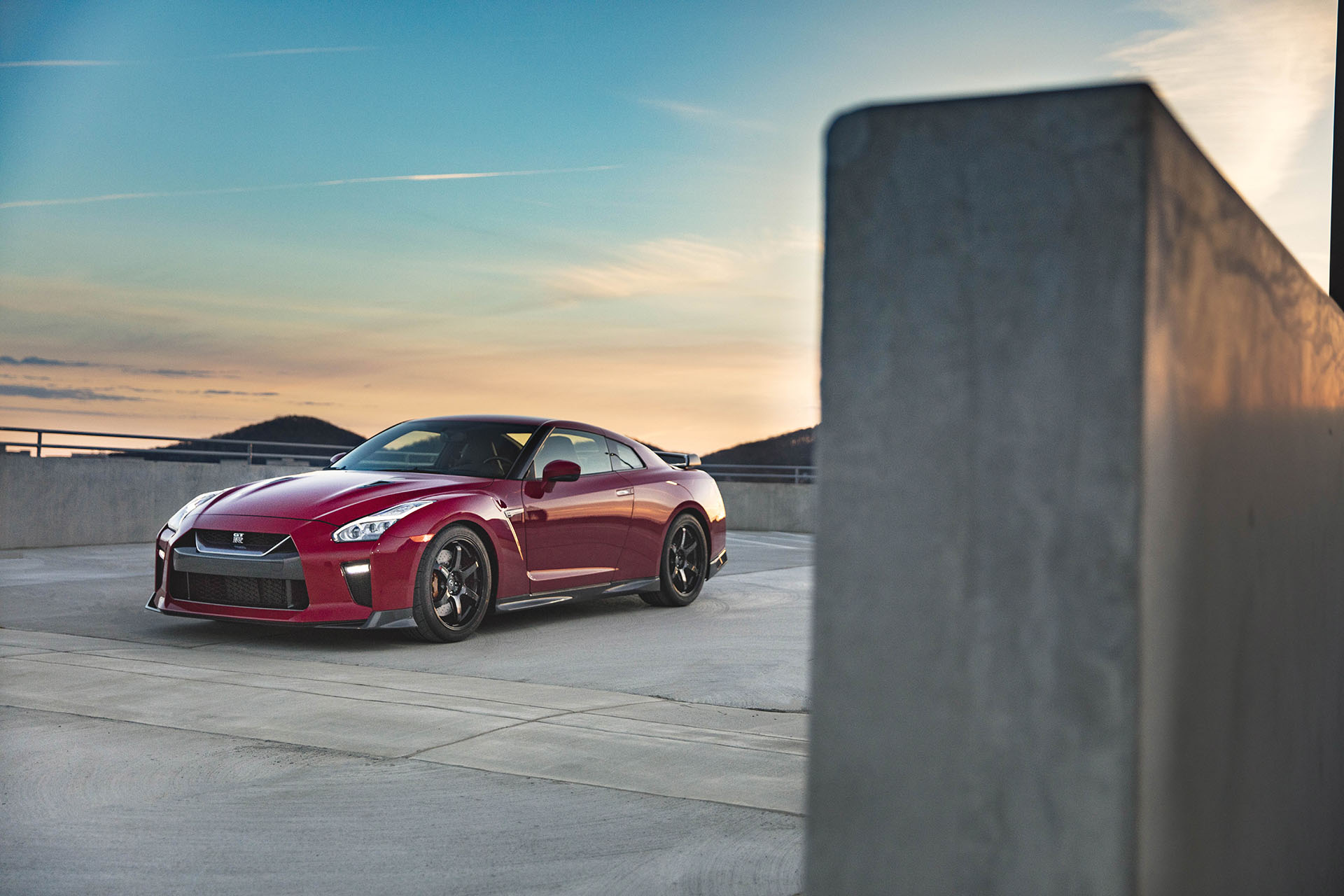 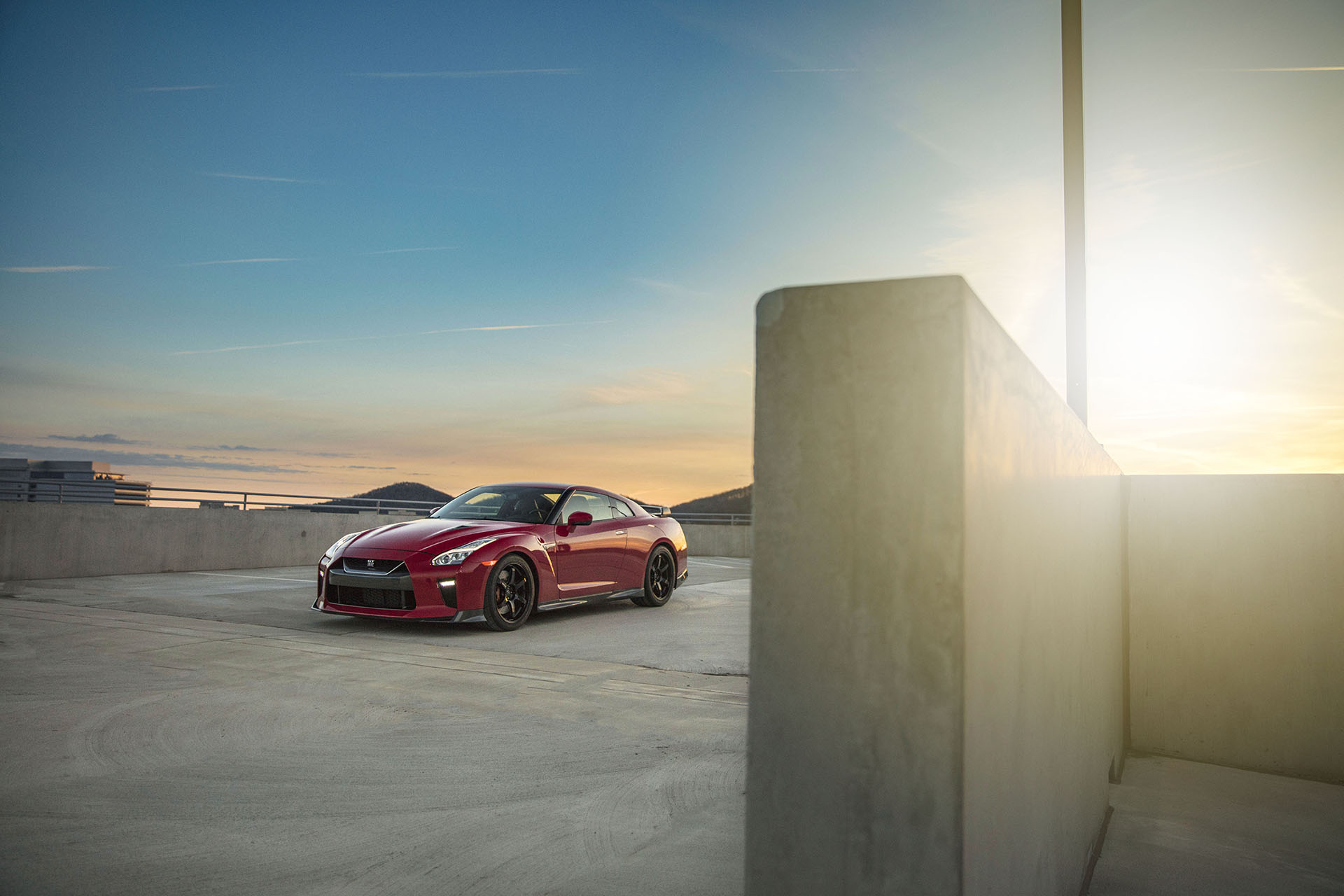 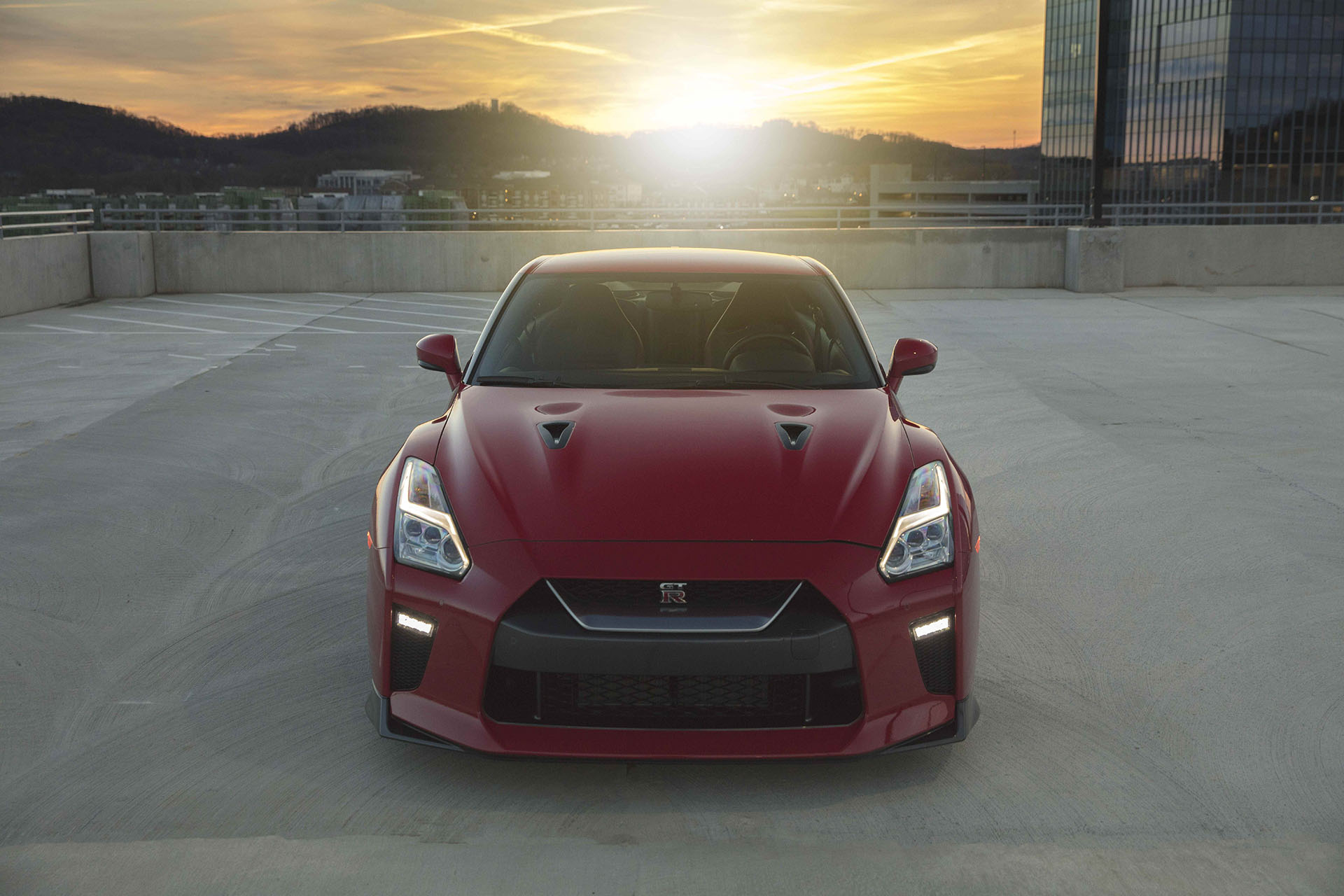 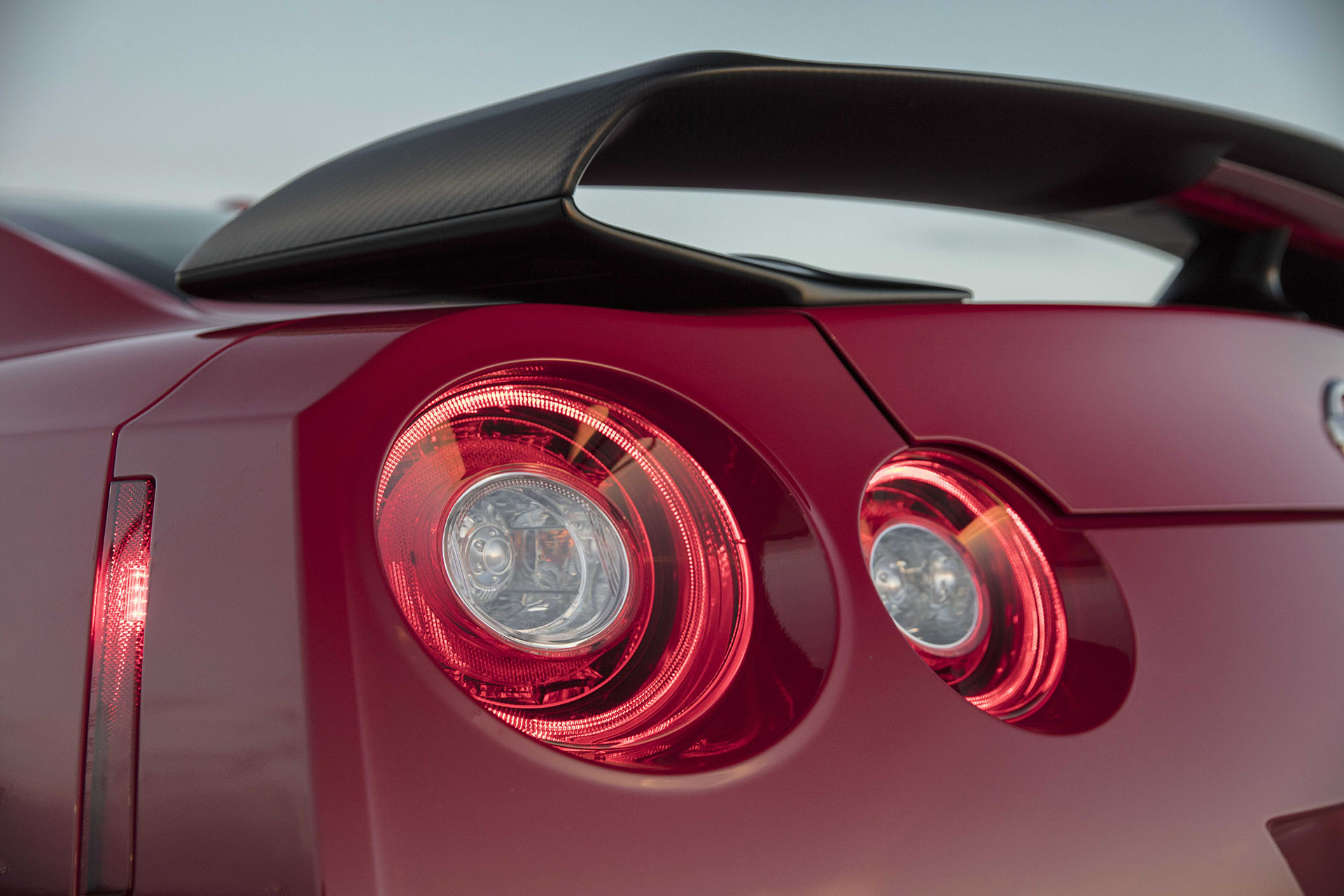 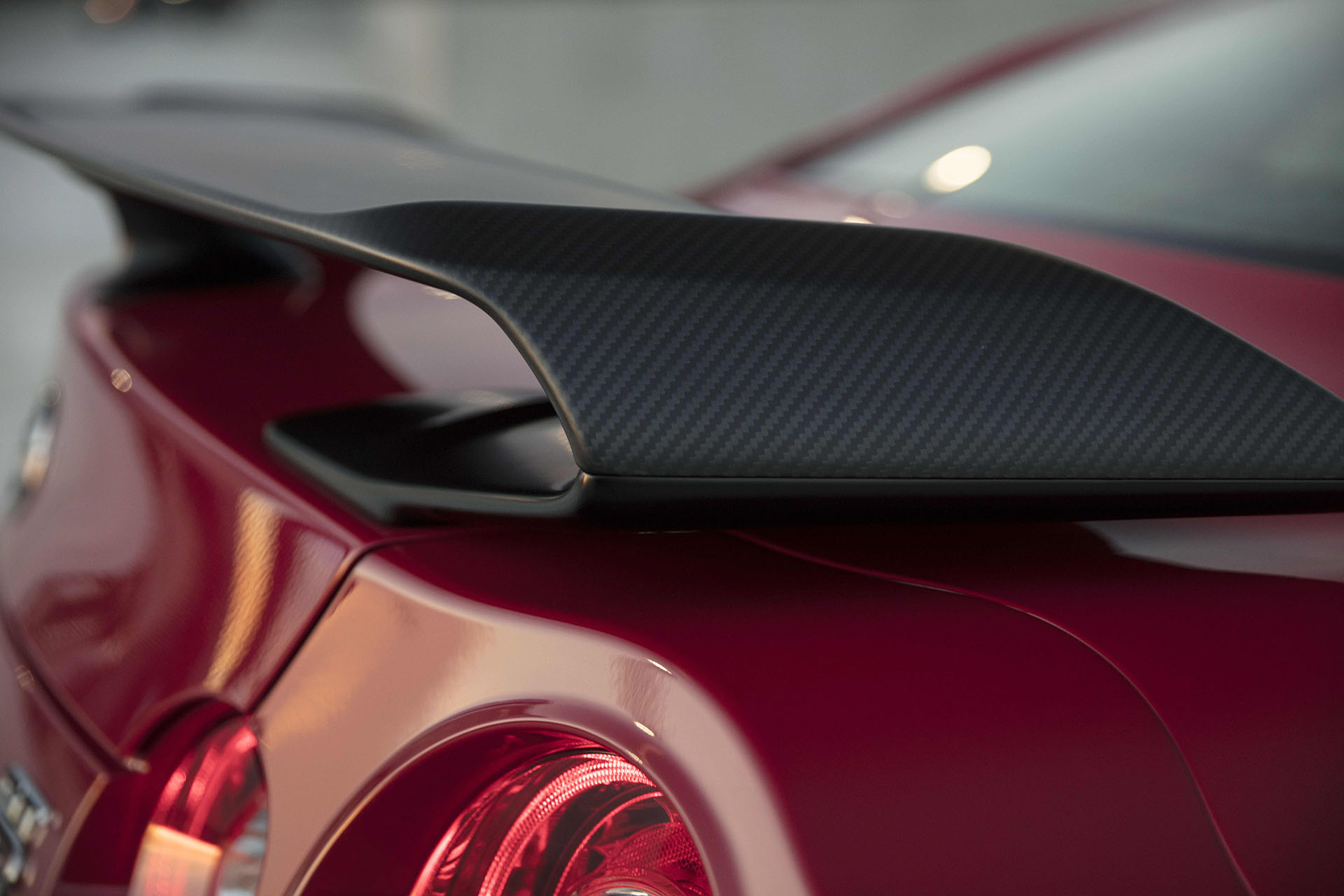 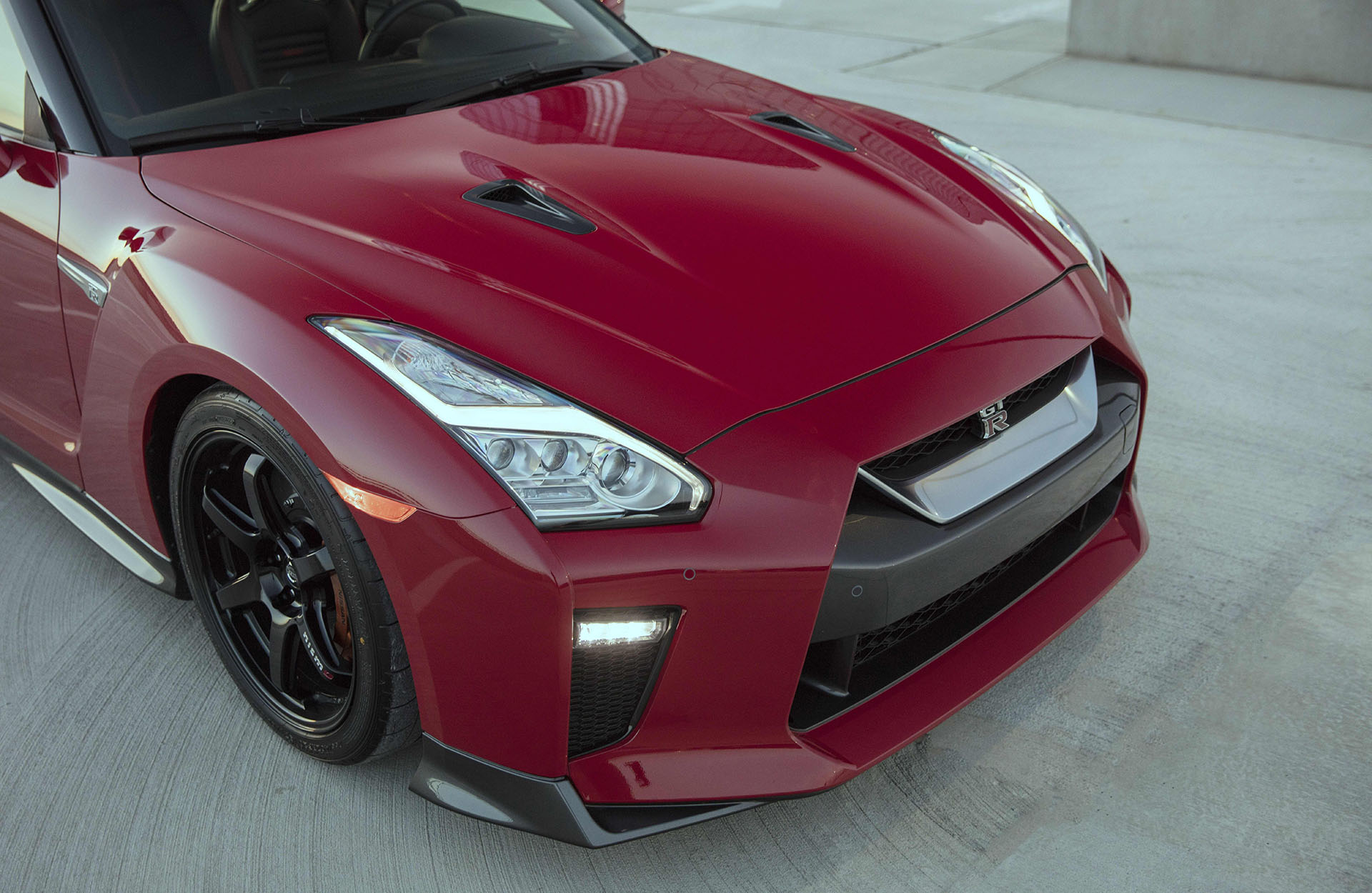 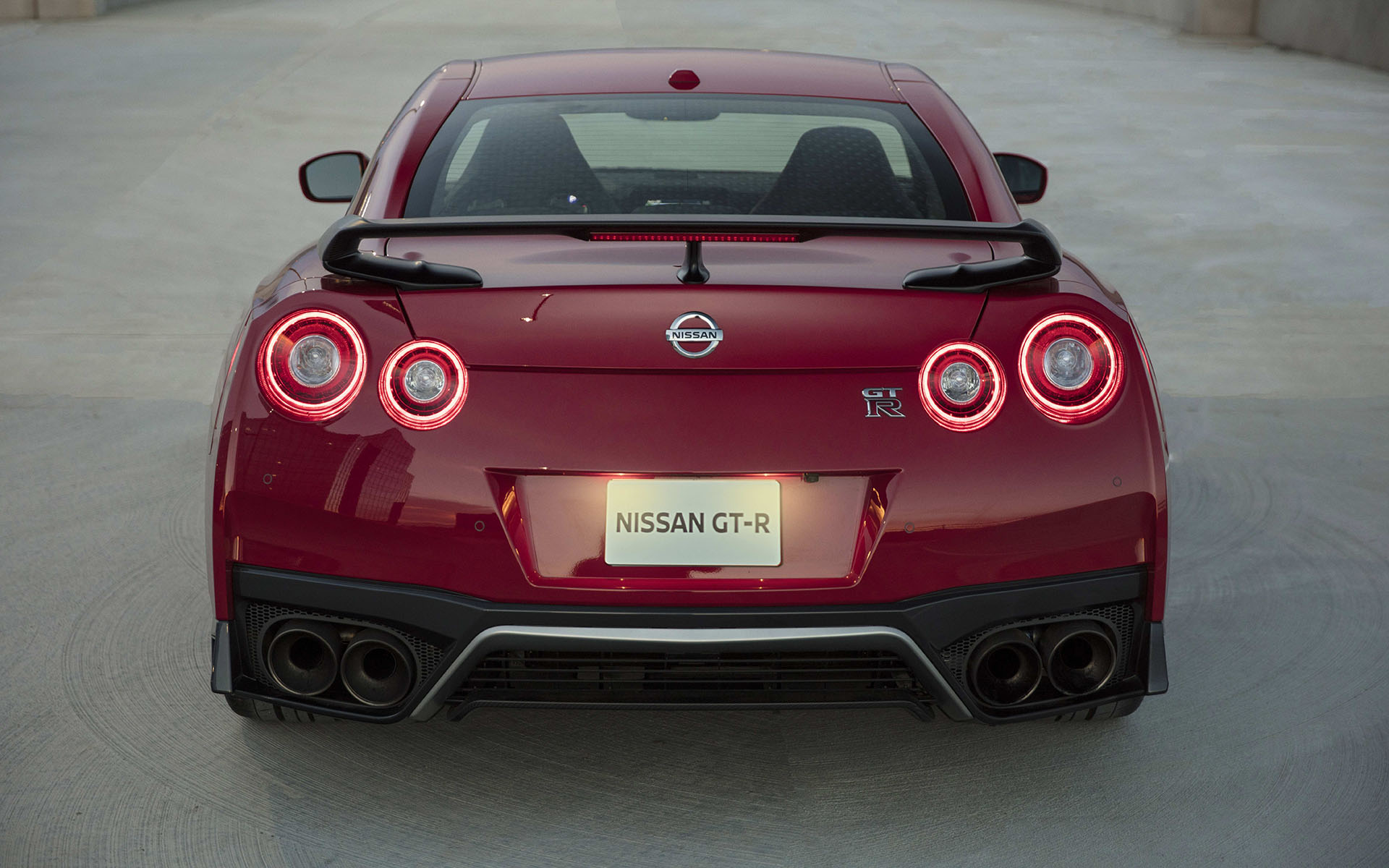 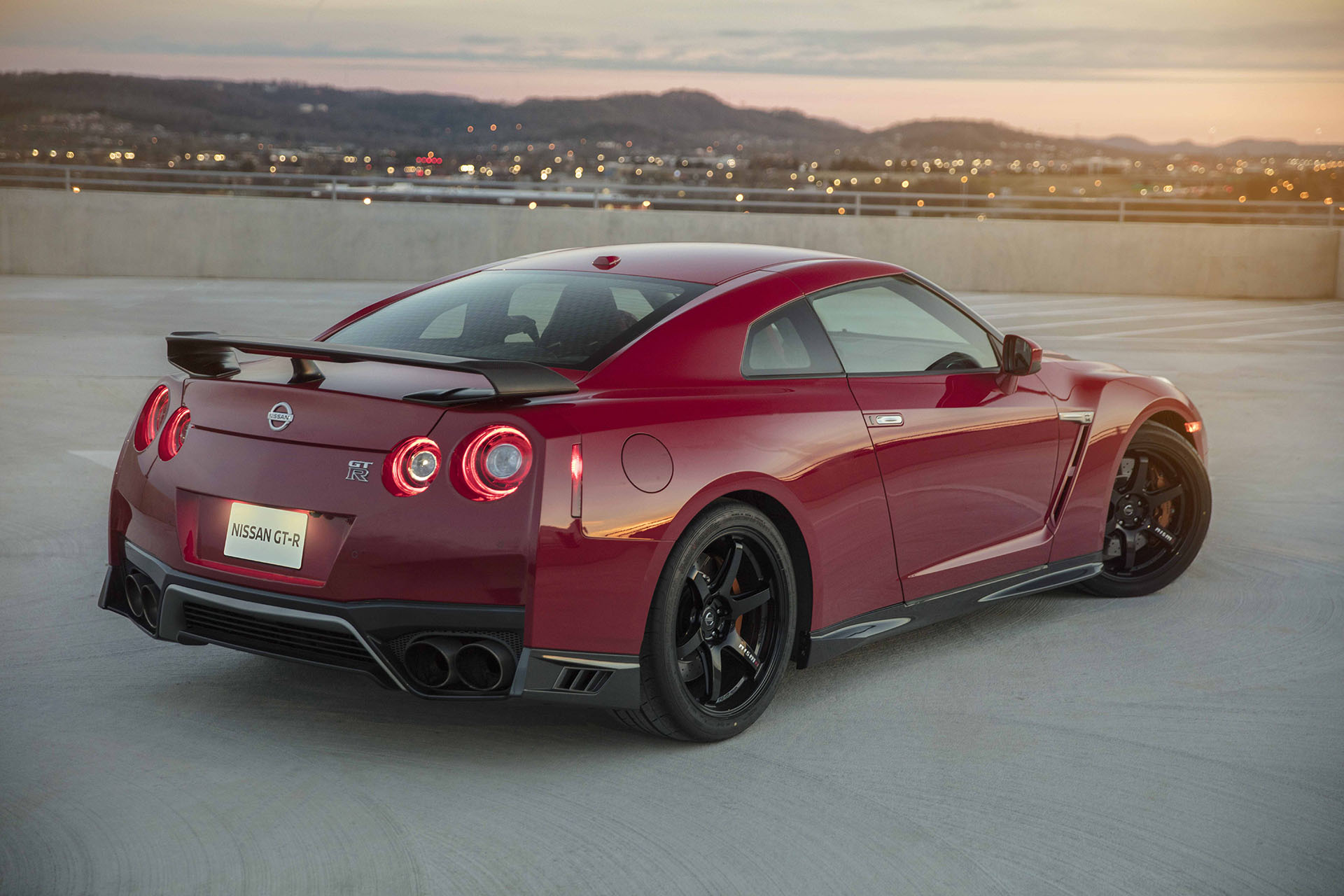 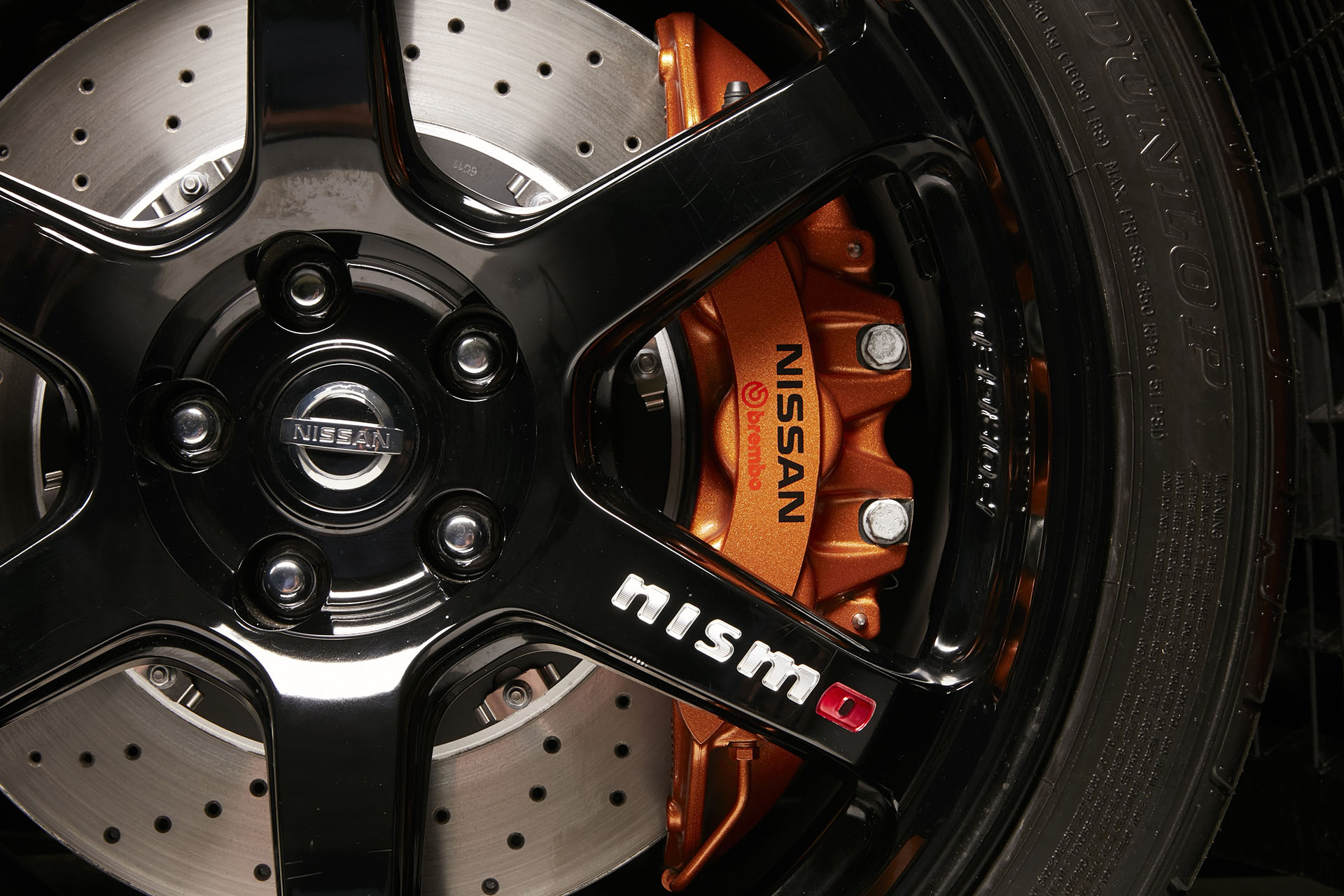 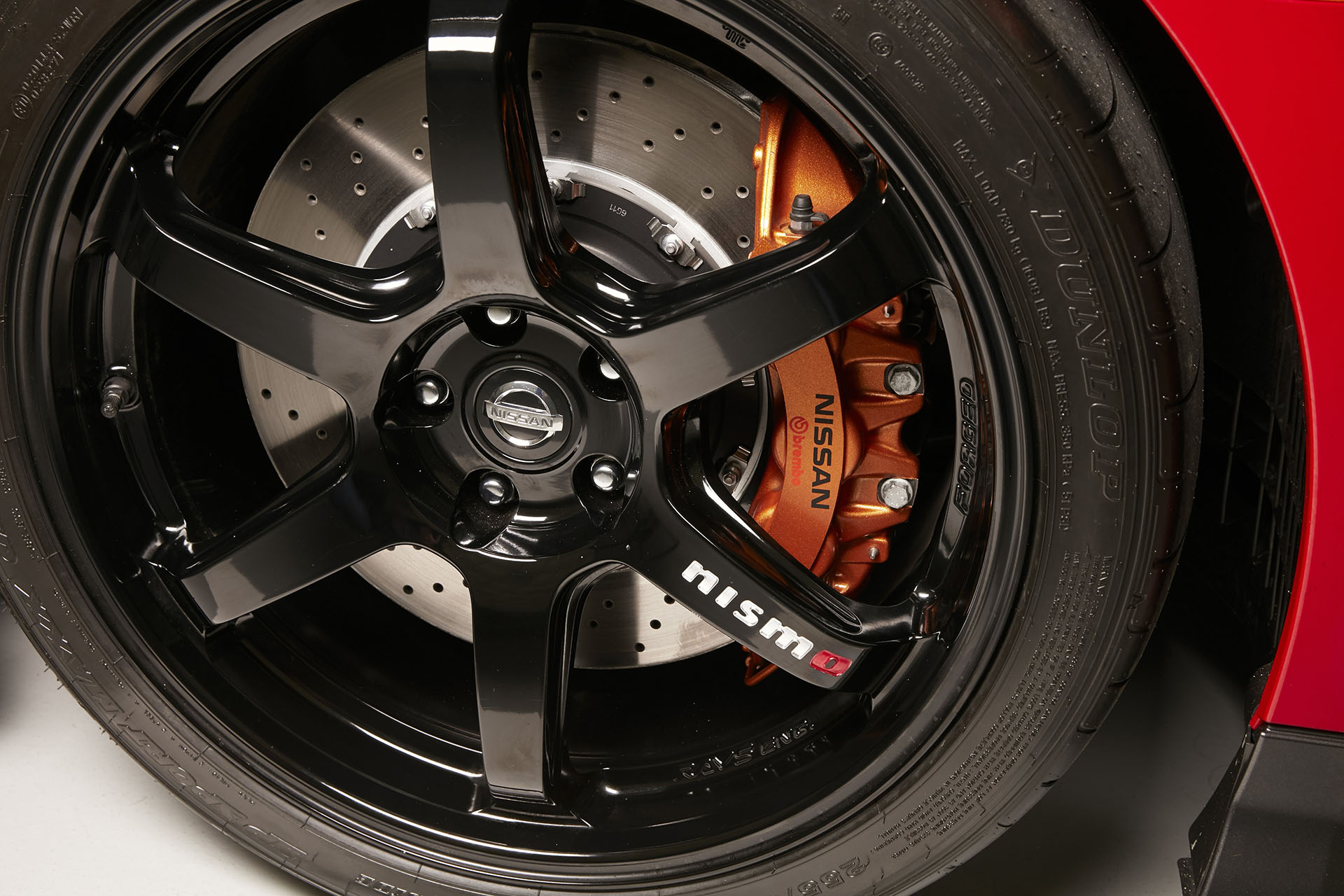 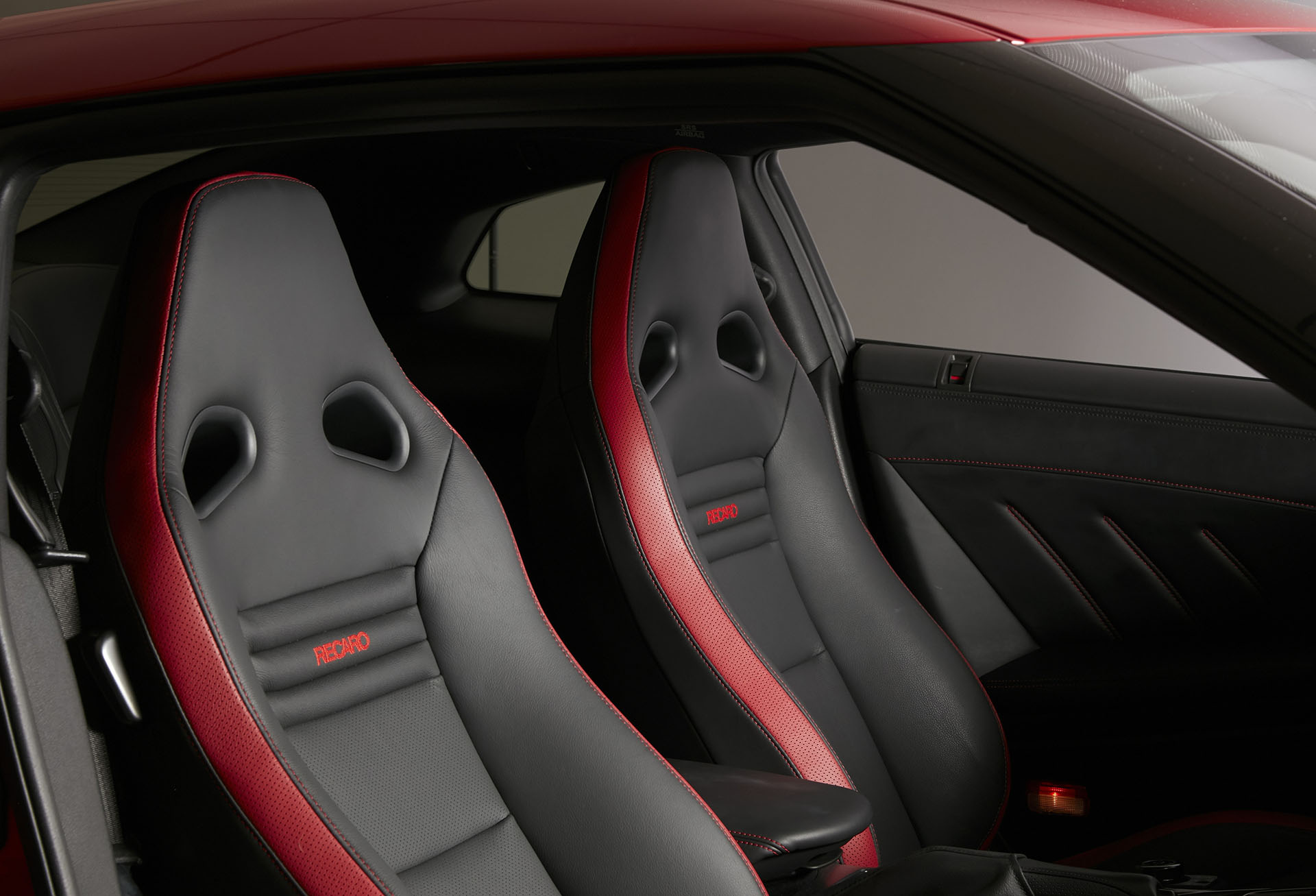 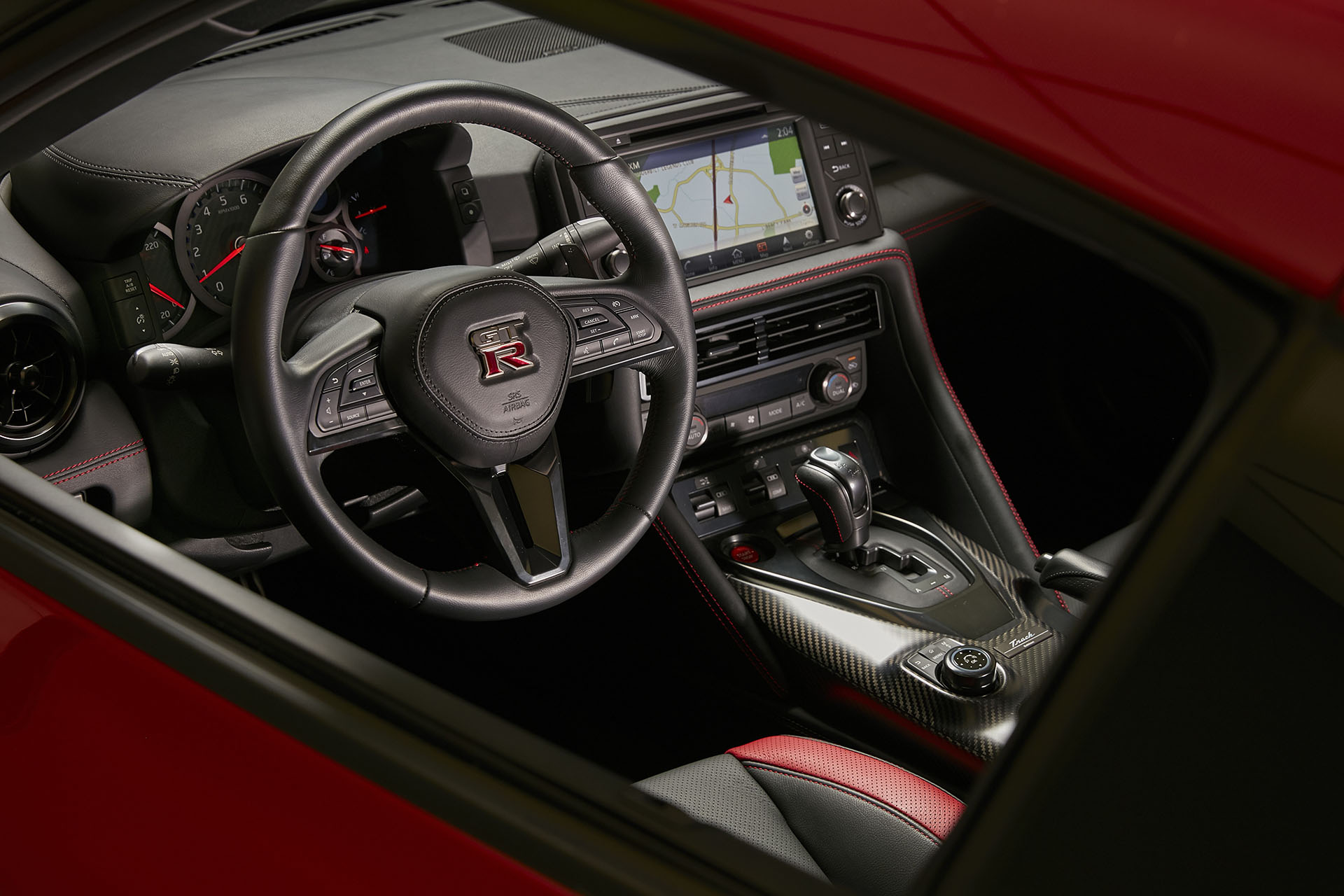 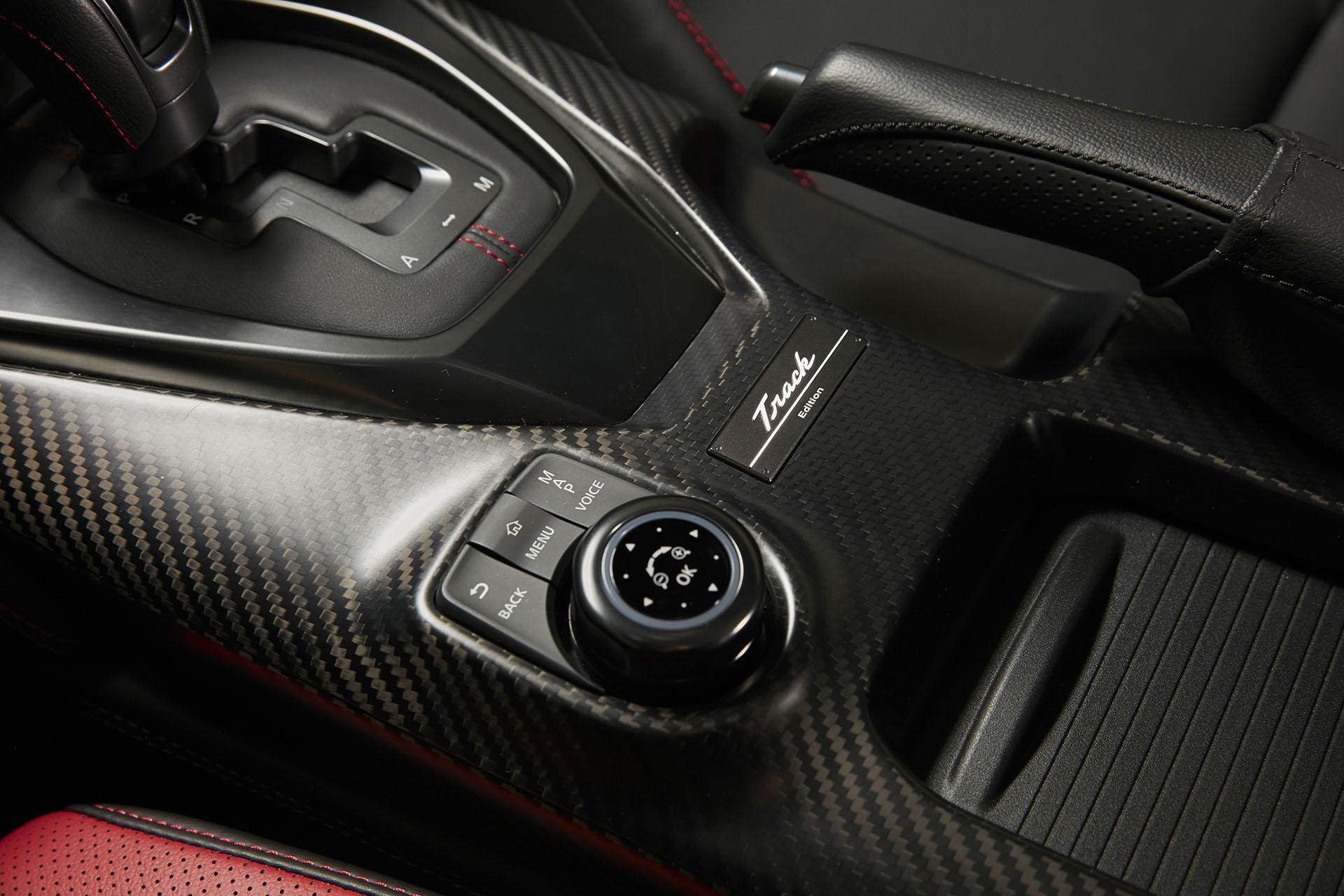 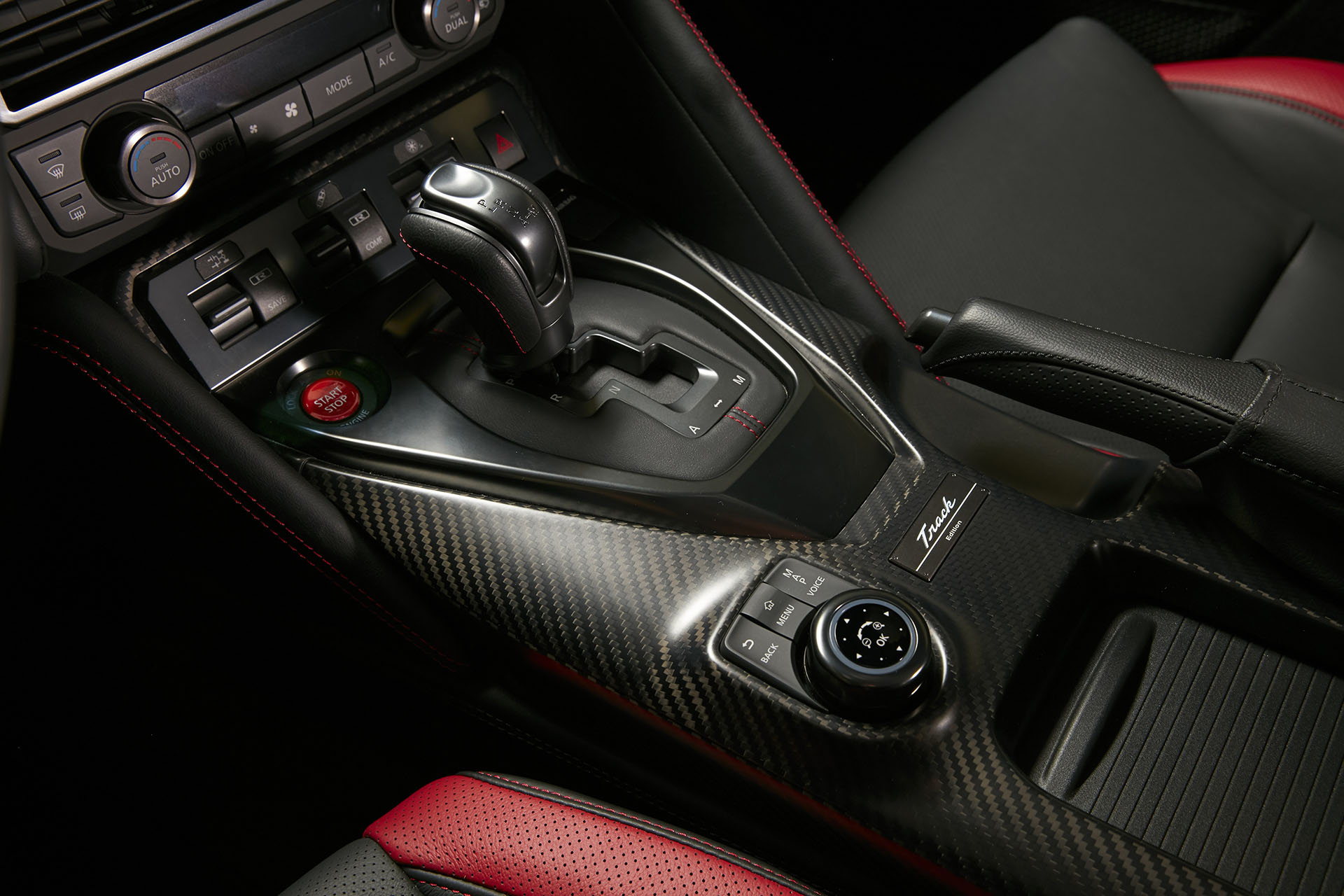 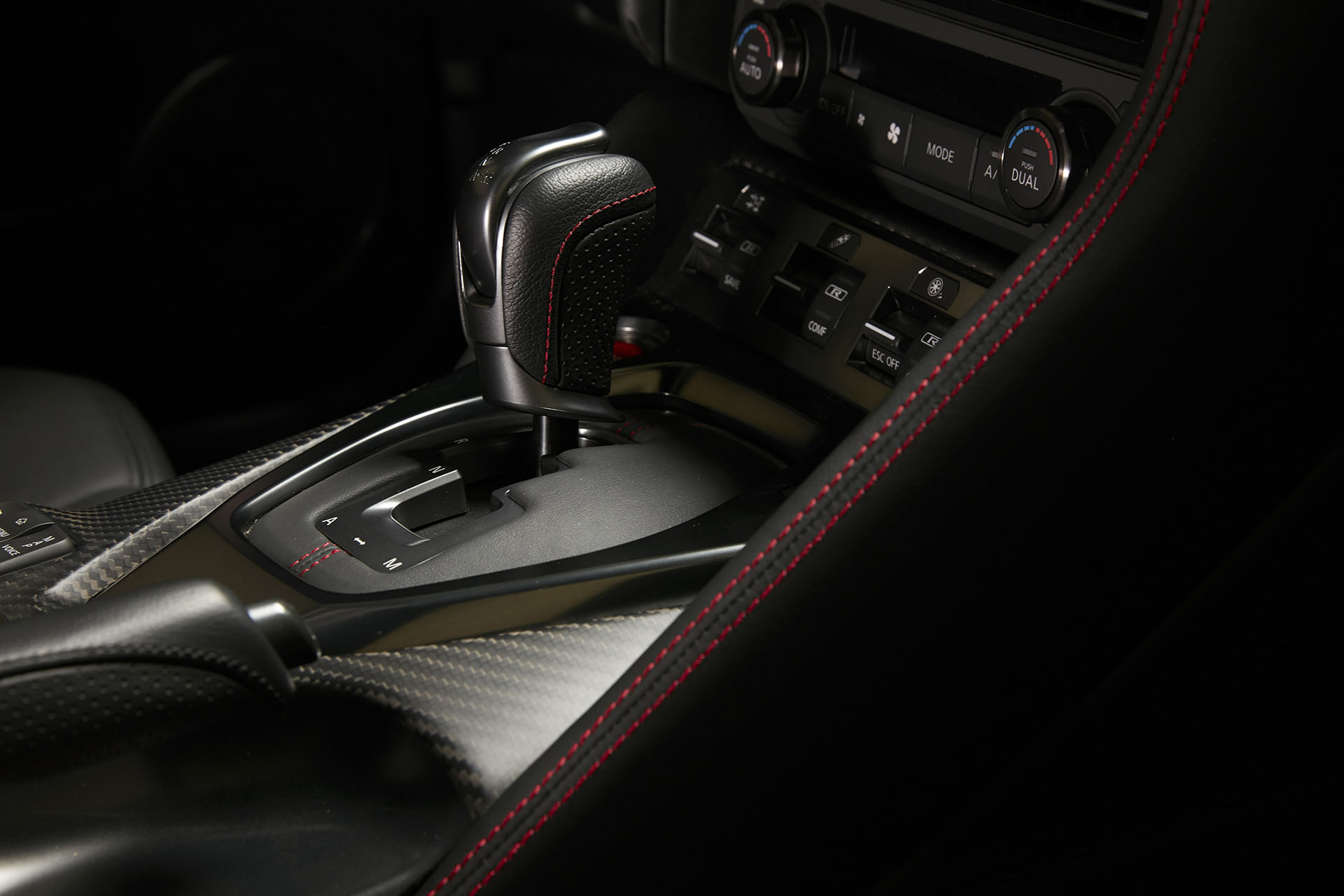 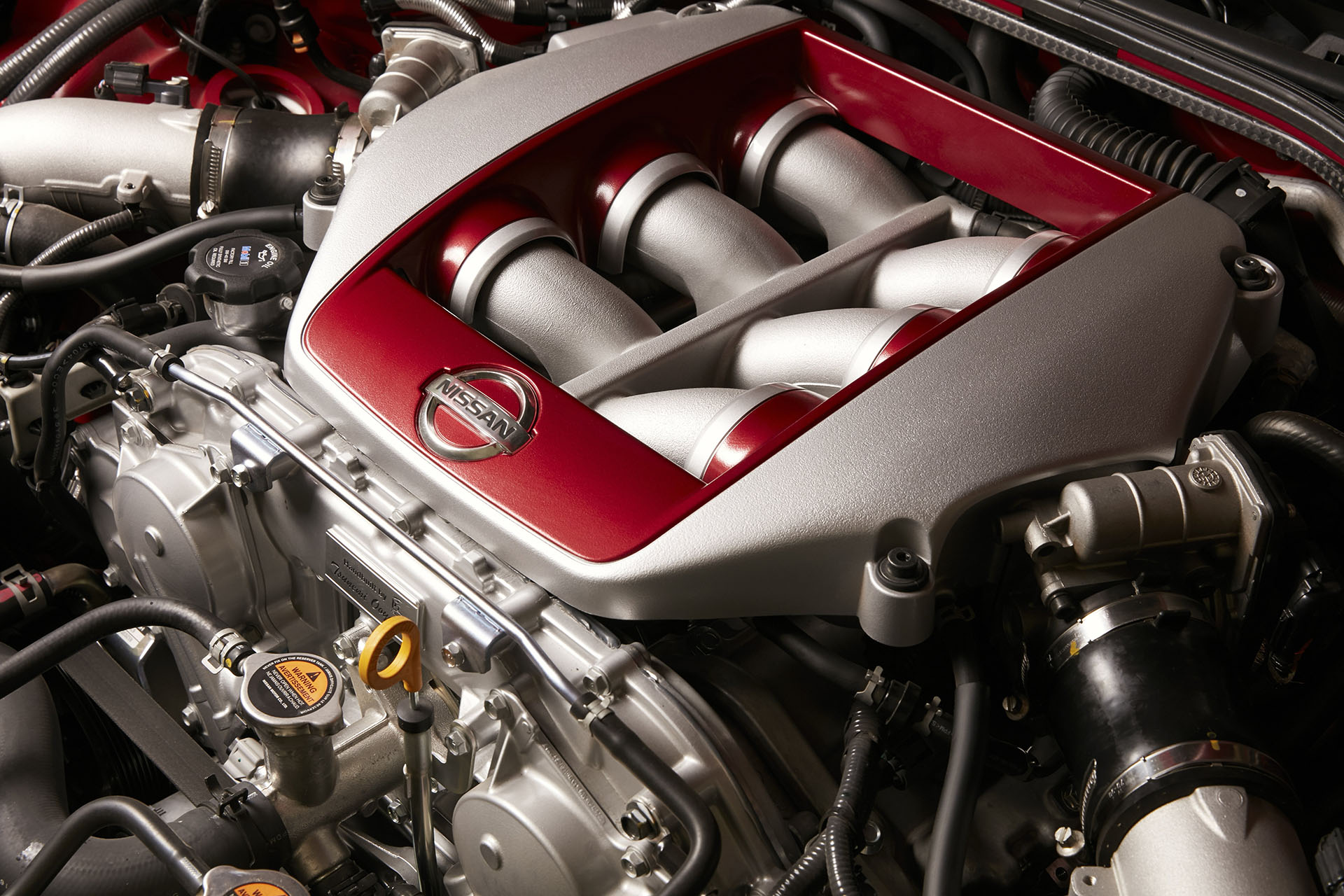 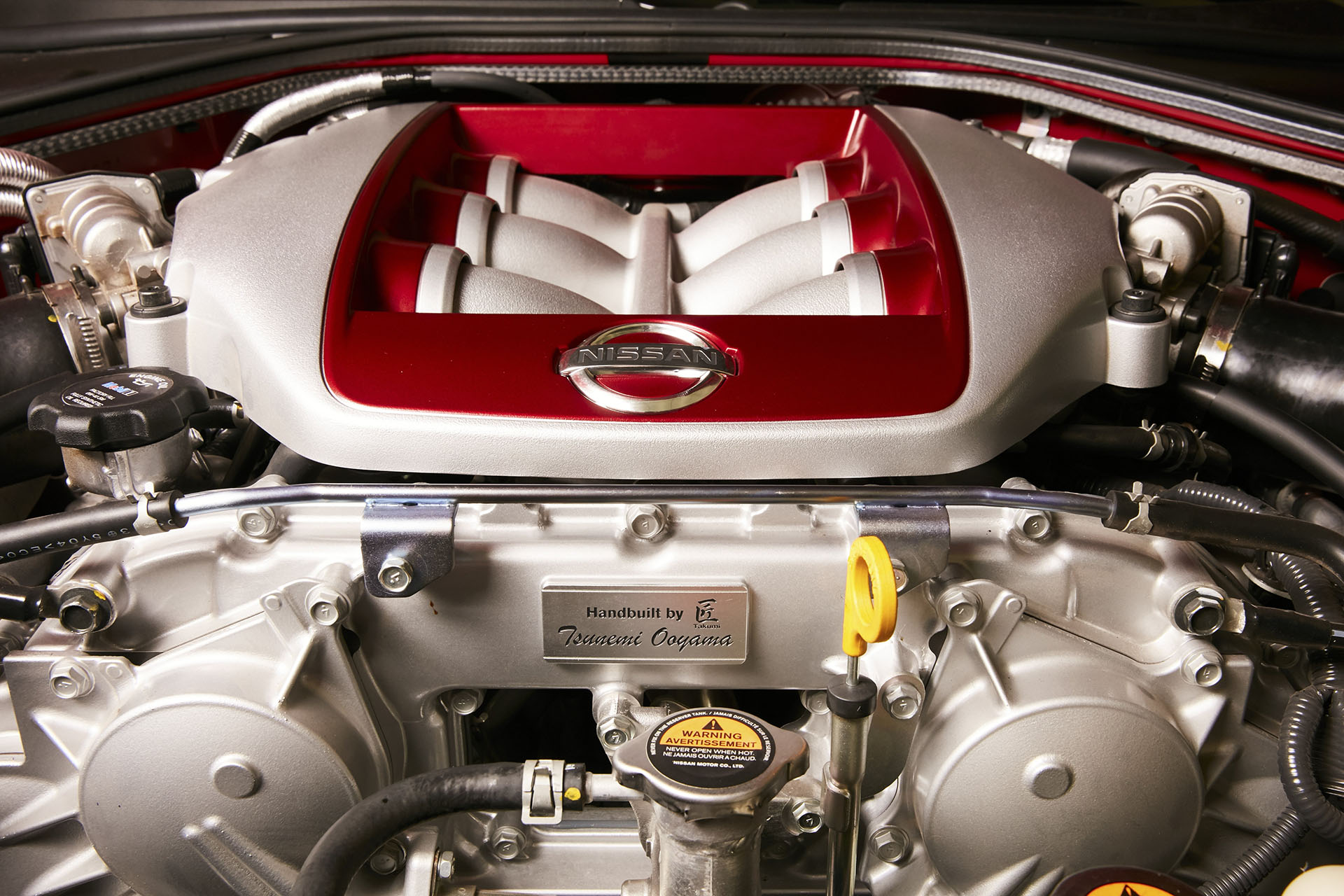 What exactly is the 2018 Nissan GT-R Track Edition?

According to the press release, Nissan describes it as a middling model that slots in between the T (Touring) and R (Racing) models. And yes, because of the name, it is biased towards track-day performance.

Changes take form in small details. For instance, the GT-R Track Edition features more adhesive bonding and spot welding during construction to stiffen up the chassis. The suspension receives some tweaks thanks to Nissan’s in-house performance division, NISMO. The result is a slight reduction in weight, added chassis rigidity. Rounding out the package is a set of sticky NISMO-spec tires.

Is there any more power?

Sadly, no. But, the GT-R Track Edition comes equipped with the most powerful version of the GT-R’s legendary VR38DETT 3.8L V6. That means 565 horsepower and 467 pound-feet of torque is on tap. It’s still mated to the same six-speed dual-clutch automatic, complete with the GT-R’s familiar ATTESA E-TS all-wheel drive.

The new Nissan GT-R Track Edition will take a bow at this year’s New York Auto Show next month. 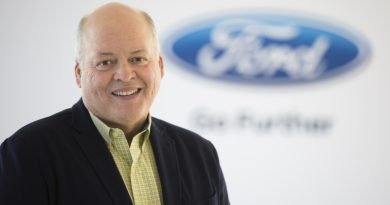 May 22, 2017 Chris Chin Comments Off on BREAKING: Ford says goodbye to Mark Fields, appoints Jim Hackett as the new leader 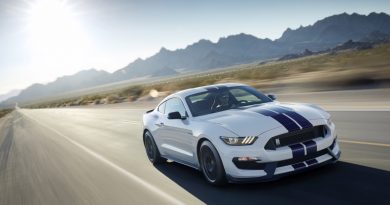 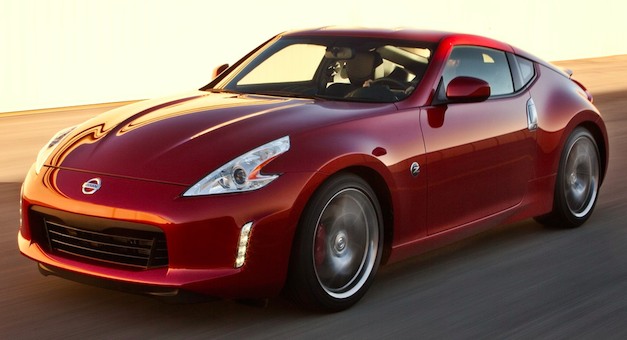 September 13, 2013 Chris Chin Comments Off on Report: Next generation Nissan 370Z replacement due at Tokyo this year