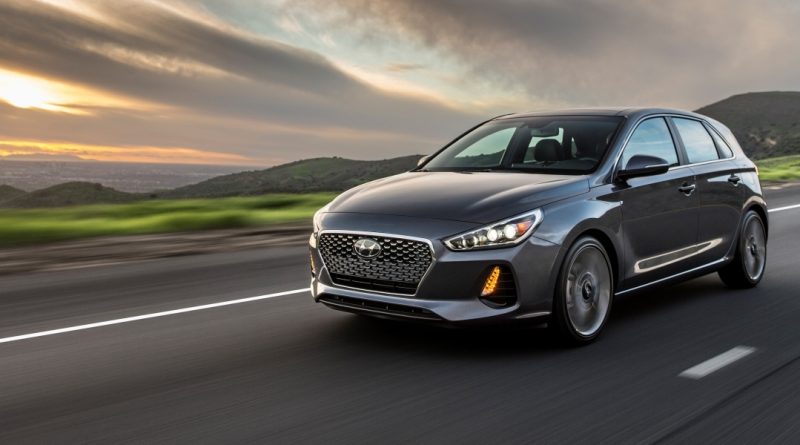 Hyundai revealed the all-new i30 hatch for Europe in Paris last year and now, it’s bound for America as the 2018 Elantra GT.

The relatively quiet, but fourth-largest auto show in North America is currently happening. Despite being the smallest behind Detroit, Los Angeles, and New York, the Chicago Auto Show still manages to have a few reveals up its sleeve.

What’s new about it?

If the 2018 Elantra GT looks familiar, that’s because Hyundai unveiled it as the i30 at Paris last year. Clearly aimed at the Volkswagen Golf, Ford Focus, and Honda Civic, the Elantra GT receives a far more refined and aggressive design. But not only that, it offers a whole list of updates making it hugely compeitive on paper.

For instance, the Elantra GT has the most interior capacity when compared to any of its competition. It’s also 61 pounds lighter and 22-percent structurally stiffer, thanks to more varied use of materials. The 2018 Hyundai Elantra GT also had its handling and ride specifically tuned on the famed Nürburgring. Bolstering the handling argument even further, a far superior fully-independent multi-link arrangement replaces the previous model’s rear torsion beam setup.

When the new Elantra GT hits showrooms later this year, it’ll come with a choice of two inline-fours. The standard engine is a naturally-aspirated 2.0L four-pot, yielding 162 horsepower while the optional turbocharged 1.6L four-pot comes with 201hp and 195 pound-feet of twist. Both come with the option of a six-speed manual, while the 2.0L gets the choice of a six-speed auto. Should you want an automatic with the turbo mill, a seven-speed dual-clutch cog swapper is available.

What other cool things come with the 2018 Hyundai Elantra GT?

Hyundai didn’t announce the price yet, but we can expect that information to surface as we near the car’s launch. 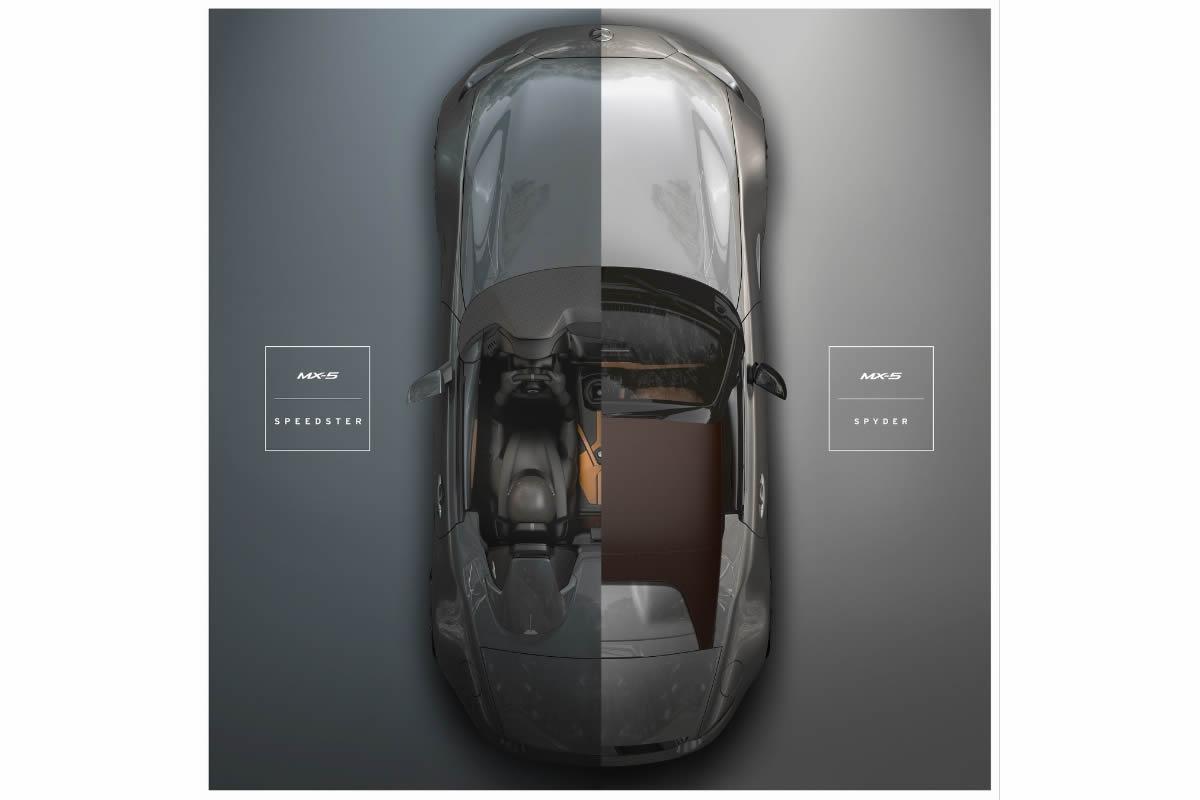 Recalls: Tesla is calling back some 53,000 vehicles worldwide for a parking brake issue

April 21, 2017 Chris Chin Comments Off on Recalls: Tesla is calling back some 53,000 vehicles worldwide for a parking brake issue