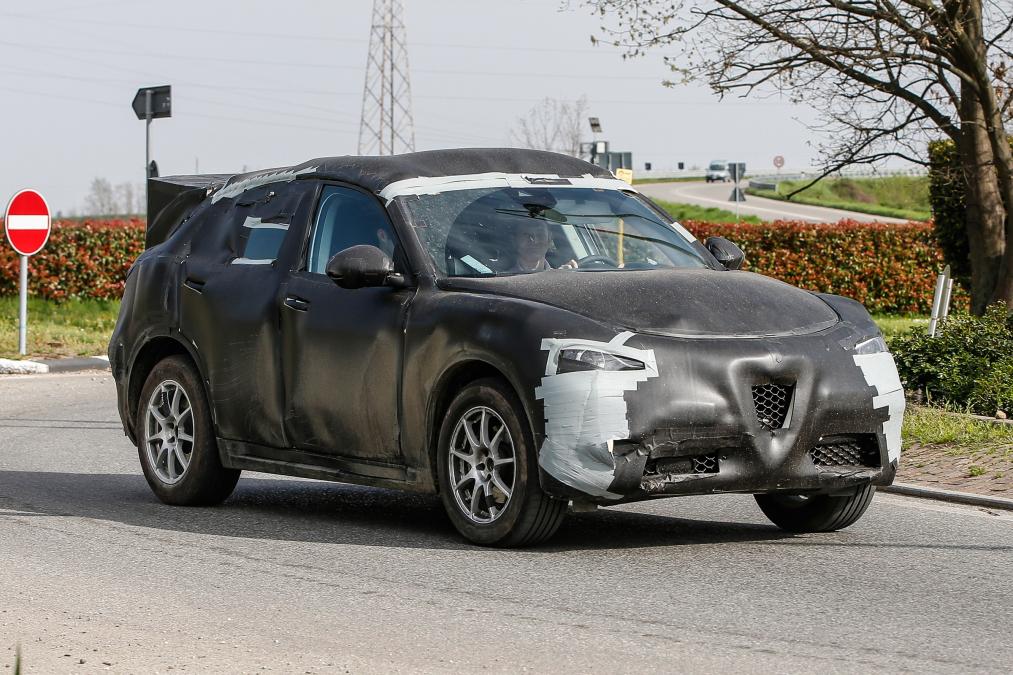 Alfa Romeo’s in the middle of a massive product onslaught, churning out a new generation of cars. But to make things more difficult, Alfa is also in the middle of relaunching themselves in the US market. So the company’s hands are quite full.

Some of the new models include the recent Giulia compact sedan and the 4C sports coupe and roadster. These cars helped establish a new identity for Alfa Romeo. But next, the company needs to focus on turning a profit, meaning they need to make an SUV.

As we all know, crossover SUVs are huge breadwinners for automakers at nearly all ends of the spectrum because of how popular they are. Naturally, it only makes sense that Alfa Romeo grabs a piece of the action.

Participating in one of the most sought-after market segments in the world boosts chances for long-term financial sustainability.

Speaking with AutoExpress, Alfa Romeo confirmed the revealing of the SUV, called the Stelvio, at the Los Angeles Auto Show later in November.

Clues of the Stelvio first surfaced with various test mule and prototype spottings over the past several months. A coupe-like raked roofline is visible, complemented by curves that mimic the Giulia in a variety of ways.

Alfa wants the Stelvio to be a statement for “best-in-class” on-road handling, meaning the fun-to-drive factor should be relatively high. Based on the Giulia’s Giorgio platform, the Stelvio will feature much potential, especially since a Quadrifoglio Verde version is on the docket.

The normal Stelvios will utilize the same range of turbocharged gasoline and diesel four- and six-cylinder engines as the Giulia. The Quadrifoglio Verde however gets the same twin-turbocharged 2.9L V6 as the equal Giulia.

Alfa still has plans for both a larger and smaller crossover SUV than the Stelvio. This implies that the Stelvio should be more of a compact affair with competition from the BMW X3, the Audi Q5, and the Lexus NX, just to name a few. Expect a launch sometime in 2018 for the others.

Alfa Romeo lovers hoping for some alternative propulsion options won’t be left out either. Previous reports suggest Fiat-Chrysler Automobiles is investigating hybrid and electric powertrains. This leaves the possibility for some Stelvio hybrid or EV options, especially with competitors from Tesla and Lexus filling the void.

Huge plans are unfolding at Alfa, proving the company has a lot of work to do. But Alfa might be overwhelmed since the Stelvio is unfortunately already experiencing delays. Not surprising, since numerous delays already affected the global launch of the Giulia sedan and the US relaunch of the Alfa Romeo brand.

Either way, things seem to be falling into place with Alfa Romeo. Only time will tell how the company succeeds in the coming years. 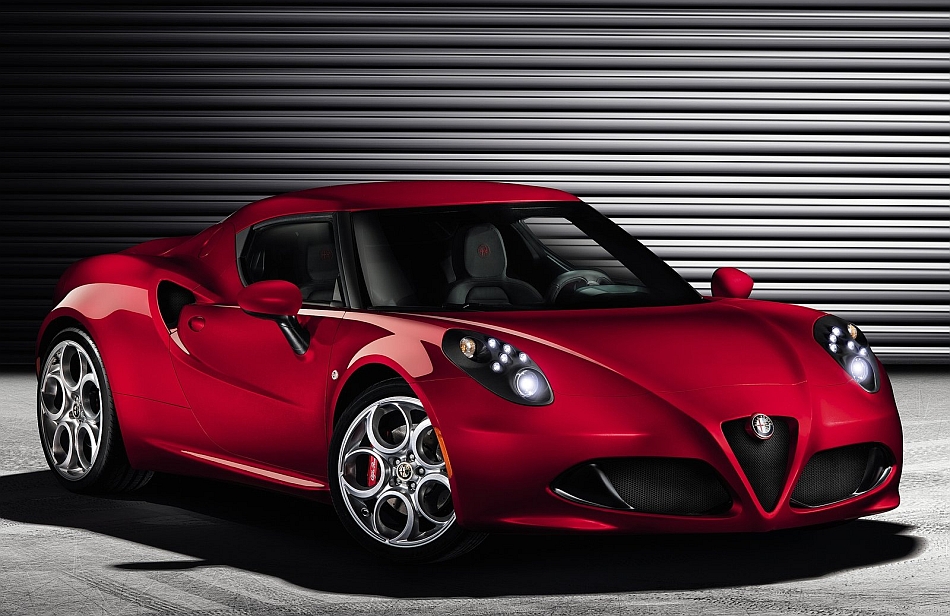 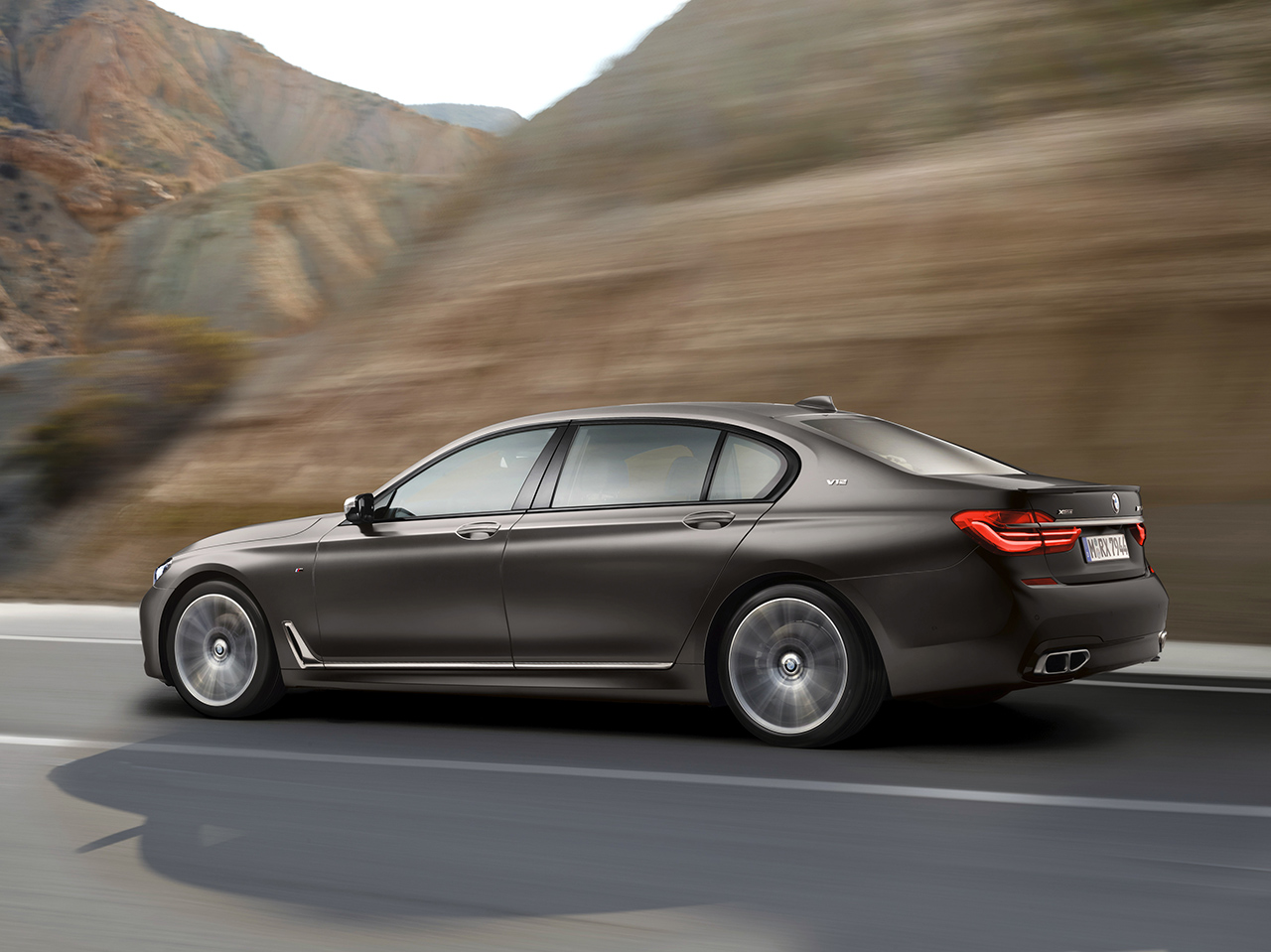 Report: BMW’s not having it with Mercedes-Maybach, to produce their own super-luxury models

March 21, 2016 Chris Chin Comments Off on Report: BMW’s not having it with Mercedes-Maybach, to produce their own super-luxury models 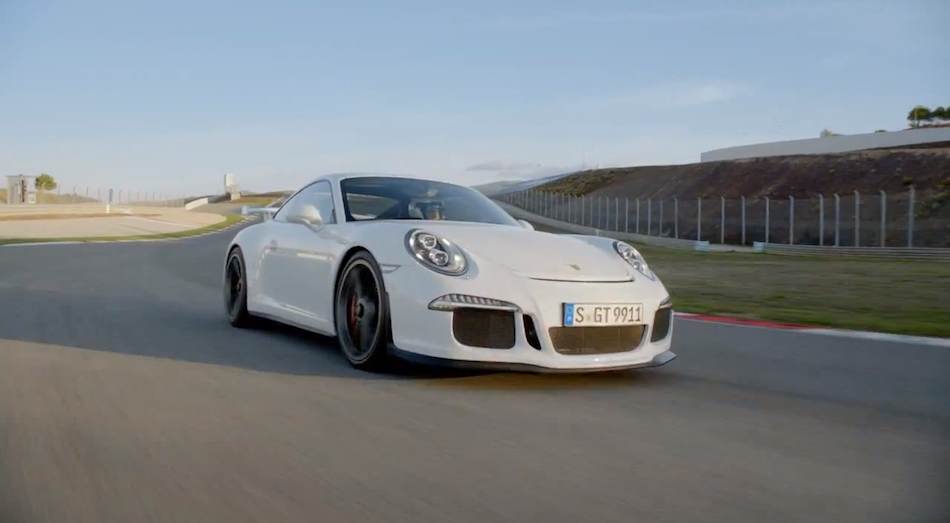