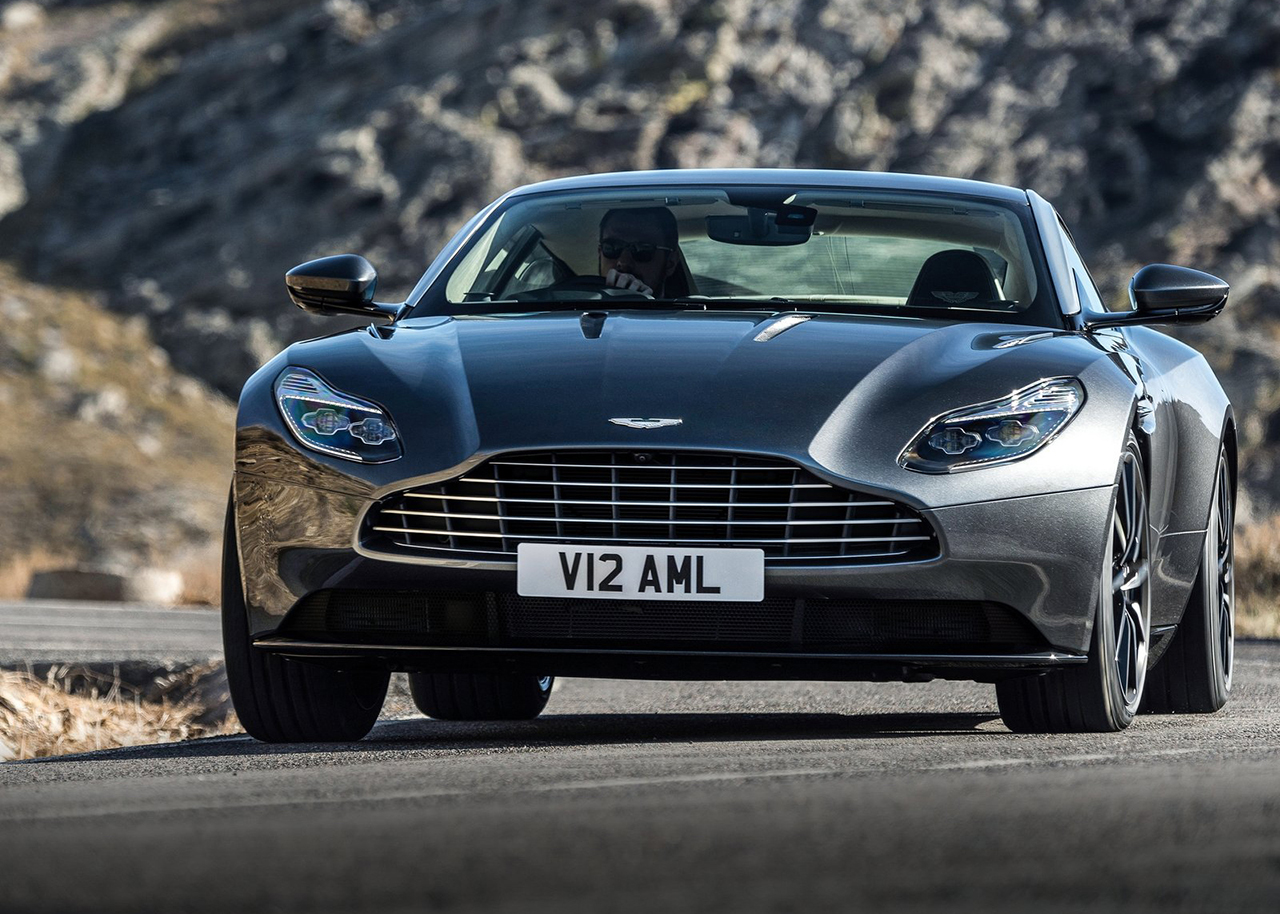 Aston Martin’s in a bind right now given the fact that the company is facing a bit of an identity crisis as they seek to completely overhaul their lineup for the next generation of vehicles. Although Aston Martin has been able to more or less survive as a low production volume, high-end sports and luxury car maker, the times are simply changing and the competition is making it significantly harder for them to rely on their old formula.

So now, Aston and their executives are trying to figure out which course of action to take to make sure they can survive the onslaught of stiff competition.

The ultra-luxury and super high-end automakers have been getting a lot of attention and boost in popularity because many of them are beginning to branch out and produce cars they’d never would’ve made back in the early days. For example, Bentley produced their first crossover SUV, while Lamborghini is currently developing theirs. Porsche has had a few over the years, and Ferrari resorted to making oddballs like the FF shooting brake.

Even Aston themselves are looking into a new luxury sedan and luxury crossover.

Point being, even exclusive automakers are seeing the benefit to expanding their offerings, such as jumping on the crossover trend train, simply because crossovers sell like hotcakes, no matter the market.

But furthermore, in addition to offering more diverse vehicles throughout the lineup, Aston is apparently turning to the US market for help as they see their most potential for business and profit here. In conference with Aston Martin’s CEO, Andy Palmer, AutoBlog learned this in at the recent media launch for the new 2017 DB11 sports GT coupe.

“We’ve got some work to do in the United States. I think we have assumed that you guys get it because you speak our language,” Palmer said while addressing the press.

To help combat the monetary and product sustainability issues, Aston received some funding from a group of investors, ranging from a consortium based in Kuwait, some privatized Italian investors, and even a small cooperative deal with Daimler AG.

Right now, Aston is looking to add around 750 jobs while boosting factory productivity at their location in Wales to reproduce the anticipated DBX crossover, 7,000 times per year, on top of 7,000 sports cars per year. Those are some big numbers, especially for a company who produced 3,615 cars in 2015 while posting a loss in profit. But thanks to some healthy support, the all-new DB11 is reportedly off to a strong start, indicating the potential for growth. Despite this, Aston might still need a few years to truly get back on its feet.

In addition to building a new sedan and crossover, Aston plans to introduce more EV technology, specifically with its DBX crossover, which in concept form, was an all-electric vehicle itself.

While these new cars might worry potential customers for possibly diluting the brand’s known identity for producing niche luxury sports and GT cars, Palmer reassured that the buying public won’t forget who the company is, even though they might not be the best performing vehicles out there by the numbers.

October 23, 2010 Omar Rana Comments Off on Rumor: Next BMW M3 sedan to be replaced by hatchback M3 GT