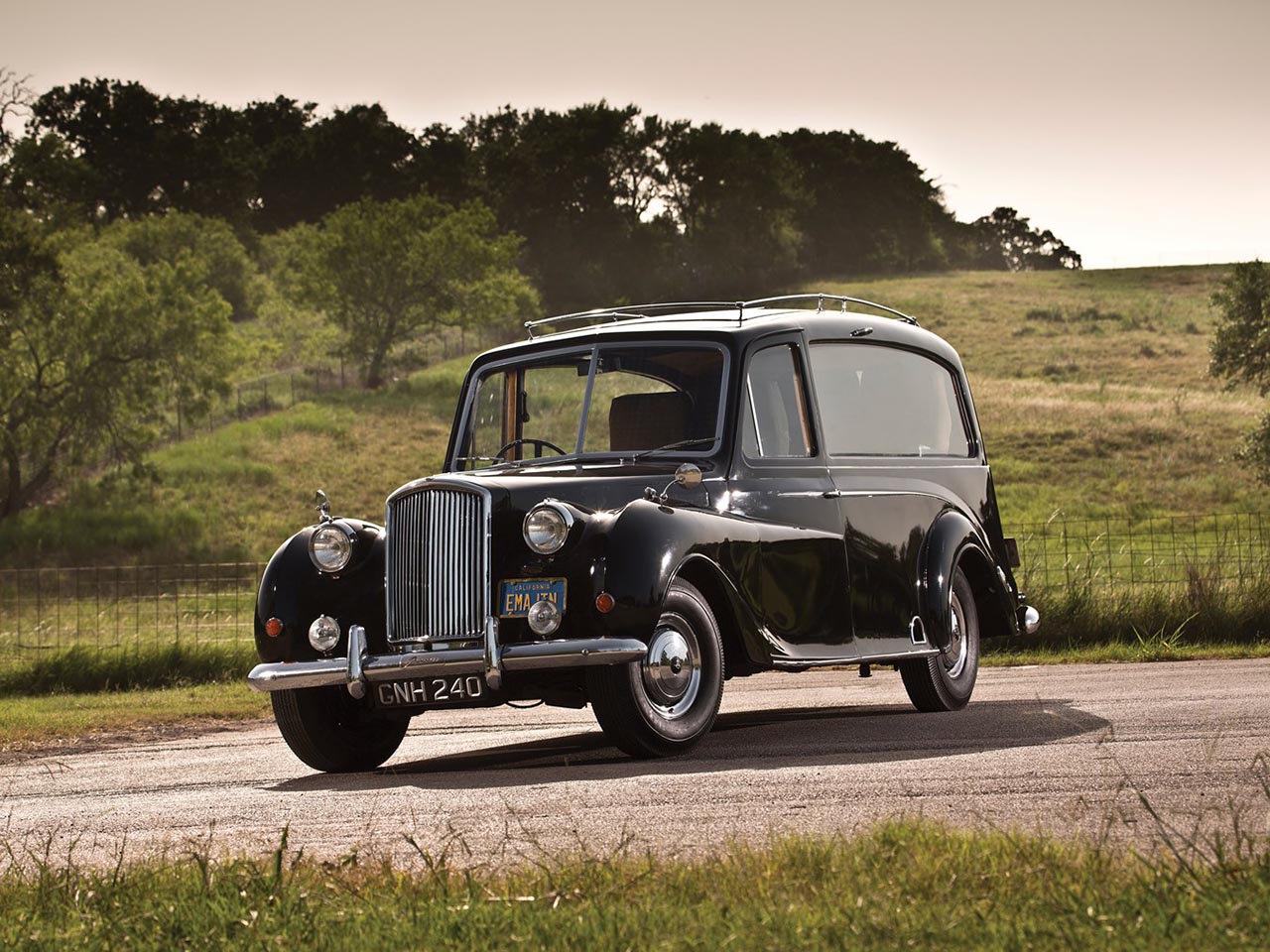 Beatlemaniacs chime in! It’s time to get your checkbooks ready. Your chance to own John Lennon’s 1956 Austin Princess could cross the RM Sotheby auction block in the coming weeks.

The Yorkshire Post reports that the late Beatles star’s Princess will be put up for sale to help raise money for charity. It served duty as a limousine to transport the famed rock artist around with his wife, Yoko Ono, and was customized specifically to feature five specially designed seats. It was also used to promote his album, Imagine.

The car will be auctioned off to raise money for organizations like UNICEF and Make A Wish America Foundation. A few other undisclosed donations will be made as part of the transaction. The 1956 Austin Princess was last donated to the Austin Rock and Roll Car Museum in Texas back in 2008 after leaving the hands of renowned business magnate and philanthropist, Milton Verret.

Lennon’s Princess is estimated to fetch in between 190,000 to 265,000 GBP, or roughly $250,000 to $350,000 USD, at current exchange rates following the dive from Brexit. While it may seem like a lot, Beatlemaniacs, especially the serious ones, tend to pay for the memorabilia. For instance, one of John Lennon’s guitars, which ended up being stolen in the 1960s and later recovered, sold for 1.6 million GBP last year, or around $2.1 million USD.

The 1956 Austin Princess comes with the original registration and title document, complete with Lennon’s actual signature from the original purchase.

Last Mitsubishi Eclipse to be auctioned off for charity

September 6, 2011 Omar Rana Comments Off on Last Mitsubishi Eclipse to be auctioned off for charity