It’s summertime in the U.S. of A., which means storm season is in full effect throughout North America, with chances of strong and severe thunderstorms that are as frequent as sweating and swamp ass.

So it shouldn’t be shocking–no pun intended–to find yourself caught in any of these storms during your commute or time on the road. And in the case that you do, it’s always best to slow down, turn your headlights and hazards, or even pull off to the side, given how visibility get drop to near-nothing but a wall of rainwater. Hopefully, there aren’t any giant trees, hail or pieces of debris mixed in.

Despite the danger, thunderstorms can also be amazing spectacles to watch and experience, from a safe location. Lightning is one of those spectacular byproducts of a thunderstorm and as wowing as it is to the eye, it is equally as dangerous.

But when you’re inside a car, you are, for the most part–key point on most part–safe. For example, there’s a general 1 in 960,000 chance that you could get hit by lightning in your lifetime, and that chance drops as you age.

It’s already fairly unlikely that you can get struck by lightning, let alone witness an exploding telephone pole. So you can definitely consider this Chicago-area resident lucky, who happened to catch a lightning strike as she was driving through a severe storm. 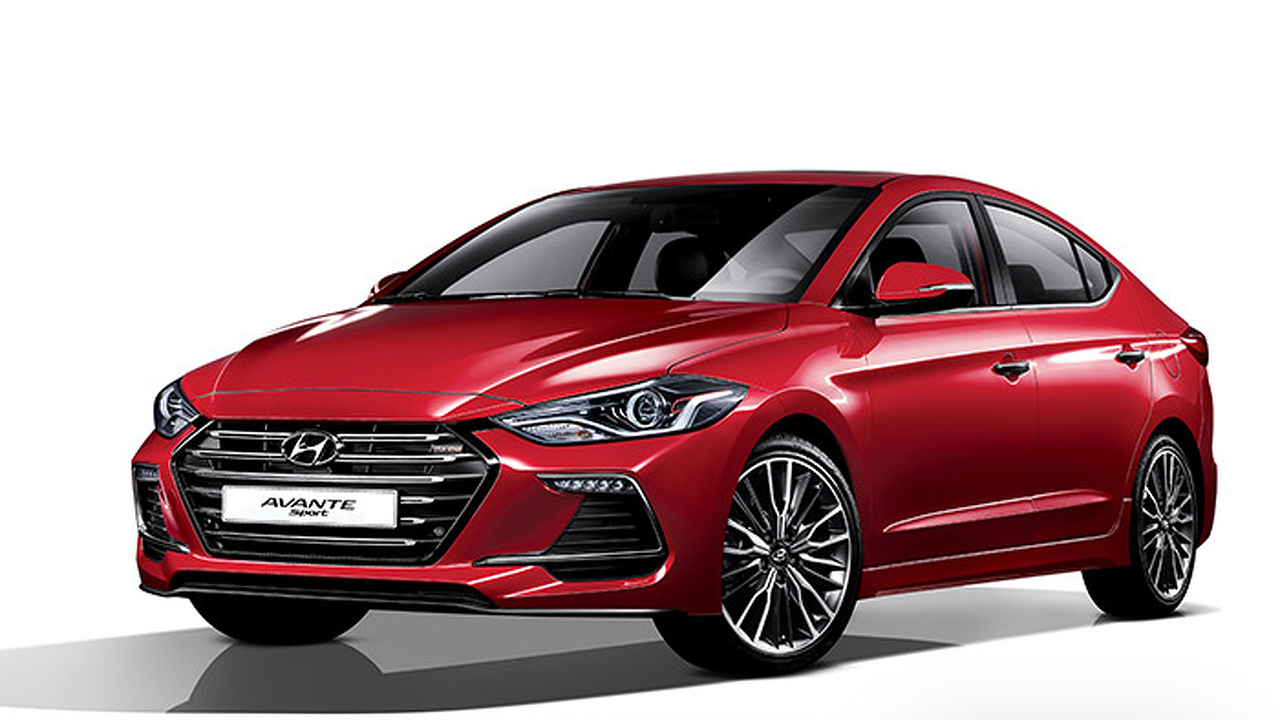 Revealed: The 2017 Hyundai Avante Sport is our new Elantra Sport as well

April 28, 2016 Chris Chin Comments Off on Revealed: The 2017 Hyundai Avante Sport is our new Elantra Sport as well