There’s a lot of hype hovering around the next-generation Toyota Supra, a supposed revival of the famed midsize coupe, thanks to a joint venture with BMW.

But really, all it is just a lot of hype piled on top of hype, to make one big dog pile of hype. And more hype has been posted at AutoRAI, a Dutch automotive outlet, who supposedly learned that the next-gen Supra will sport a turbocharged hybrid powerplant. To no surprise however, specifics of this powertrain were not available.

The outlet supposedly spoke to Toyota Motorsport GmbH’s Vice President and Director of Business Operations, Rob Leupen. That division of Toyota is apparently responsible for the development of the prototypes.

There wasn’t much to add to the already busy pool of preexisting hype already built up around this new BMW-Toyota midsize sports car. So far, rumors continue to bounce back and forth about it actually being called the Supra (alleged Trademark filing), its powertrain, and even the use of “supercapacitors.”

Source: AutoRAI (if you know Dutch) 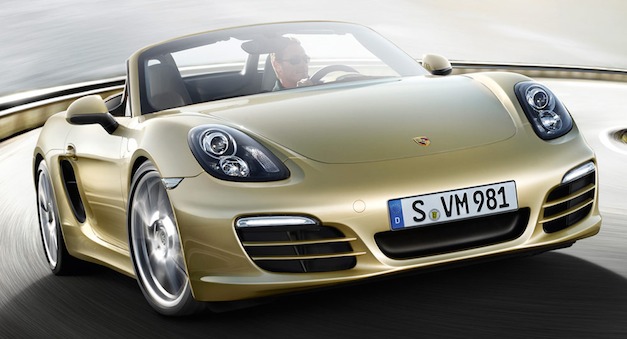 EPA rates 2013 Porsche Boxster at 32 mpg on the highway