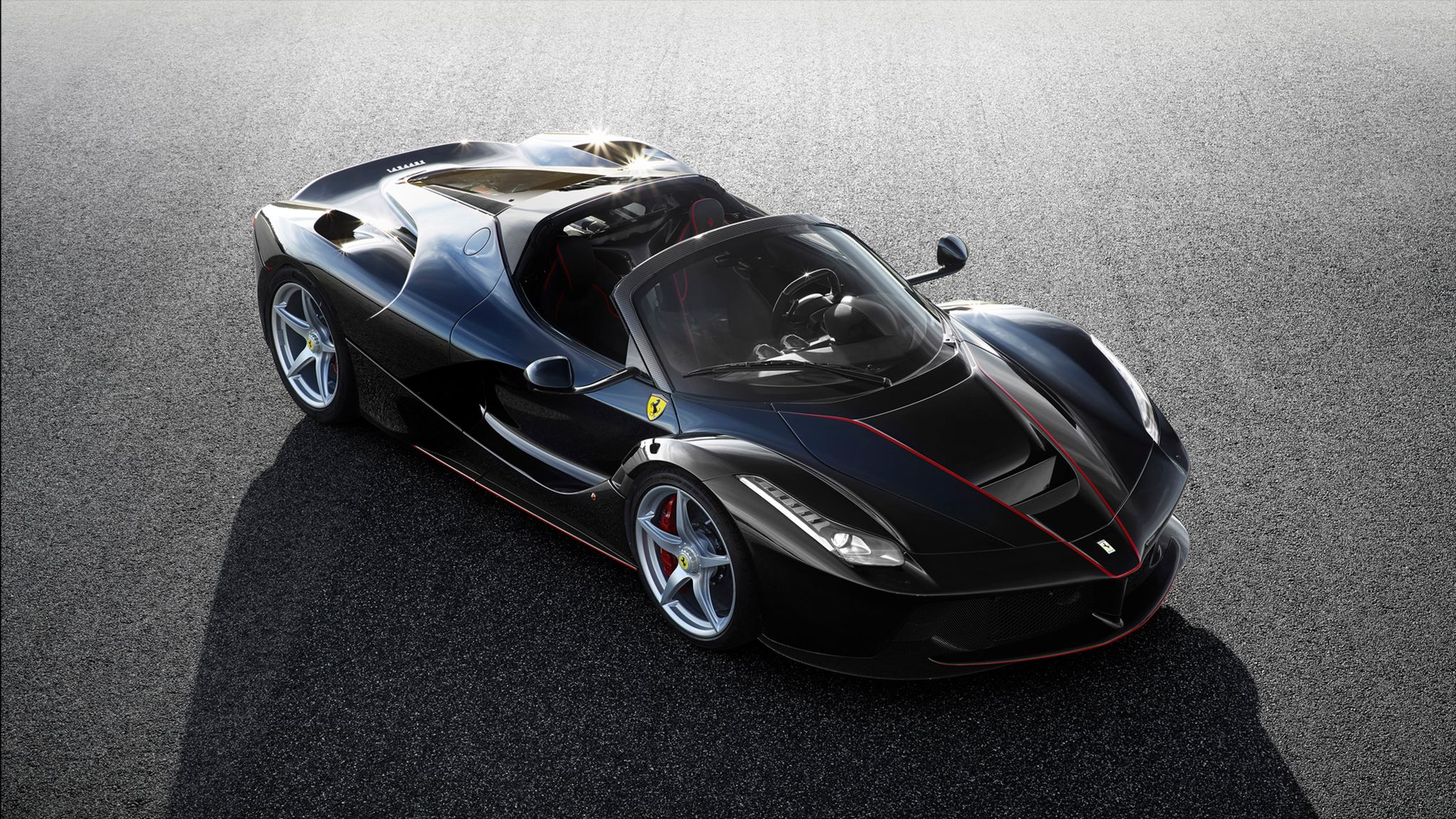 Ever since the LaFerrari came to existence, people have been mumbling about in regards to a possible convertible version of Ferrari’s latest hypercar. The mumbling then turned into confirmations, and the confirmations then turned into waiting…but waiting is something that we no longer have to do. That’s because some pictures of Ferrari’s new convertible hypercar just recently surfaced.

Basically a LaFerrari with its head sawed off, the LaFerrari Spider obviously looks the part, but many changes were made under the skin to address the lack of a fixed roof. This of course means compromises structural rigidity, so Ferrari had to work wonders to the carbon fiber tub chassis to try and retain the coupe’s stiffness as much as possible, without adding too much weight and affecting the car’s aerodynamics.

Otherwise the LaFerrari’s insane KERS-based hybrid powertrain remains, with a 6.2L naturally-aspirated V12, some electric motors, and witchcraft, and the LaFerrari Spider produces the same 950hp and 662 lb-ft of twist as the coupe. The sprint to 62 is obviously a batshit-insane fast affair, happening in less than three seconds with a top speed of 218 MPH.

Expect production to be limited…very limited, as is the price, but all of that should be revealed during the car’s public reveal at the Paris Motor Show in October.