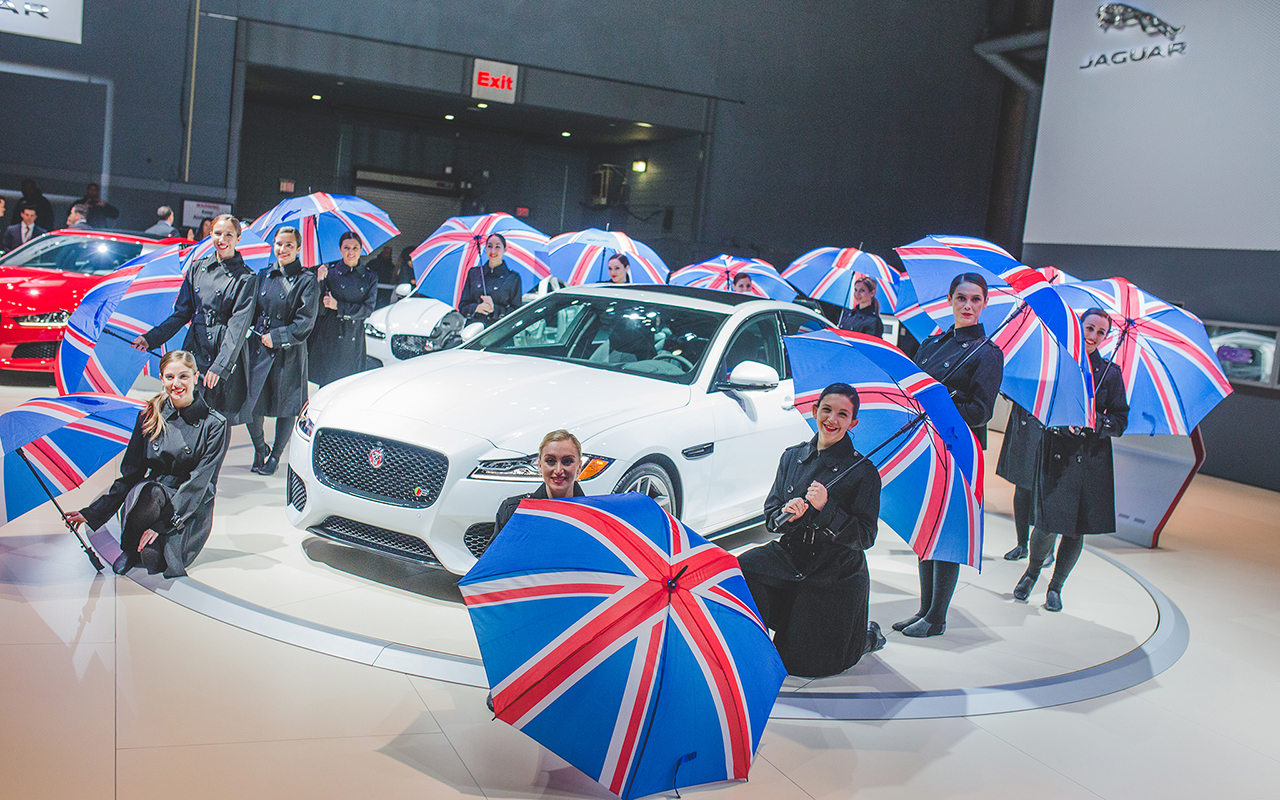 If you haven’t noticed, the world is on full alert following a pivotal referendum, just passed in the United Kingdom, where the citizens voted to exit Britain from the European Union. Winning in a pretty strong split, with 52% of Great Britain voting for the separation from the European Union, and 48% against, the results sent a catastrophic wave in the global economy, causing the value of the Great Britain Pound to tank to its lowest values since 1985 and forcing a lot of people to lose money.

Because of this destabilization and how much Britain plays a key role to the economy of the EU and the world, everyone’s been scrambling to figure it out, which of course means the automakers have been seriously impacted as well.

A result of the push to become a more globally integrated economy, companies like Ford, Honda, and Nissan are all stuck in the middle of this conflict, with the UK being Europe’s second largest automobile market, behind Germany. This is on top of British-based automakers like Jaguar-Land Rover, Mini, Aston Martin, and so-on since the UK is also plays a major role in manufacturing as well.

Regardless of where one stands in the British economy however, everyone felt the tumble of stock market. For instance, India’s Tata Motors had their stock depreciate by 12 percent, and Tata owns Jaguar-Land Rover.

With UK Prime Minister David Cameron also announcing his resignation, everyone’s in a major media frenzy as one of the biggest international initiatives in history just threw the world a major curve ball. But ultimately, nobody knows for sure what this will mean for the long-term global economy. For now, everyone’s watching the markets tumble in value, wiping away decades of forward progression for global integration.

At the same time however, the whole plan is finally showing its ugly side, for the times when things just don’t go as planned, like when the European Union’s financial capital decides to back out with its country from the bloc.

But for now, everyone’s claiming uncertainty since this entire event basically has put the entire global economy on thin ice–anything released to the media could change the whole trajectory of what could be likely and predicted.

So, we’ll just have to stay tuned.

In the meantime, AutomotiveNews has a nice TL:DR if you want to dive into the nitty gritty how the United Kingdom’s leave from the European Union affects the automobile industry. 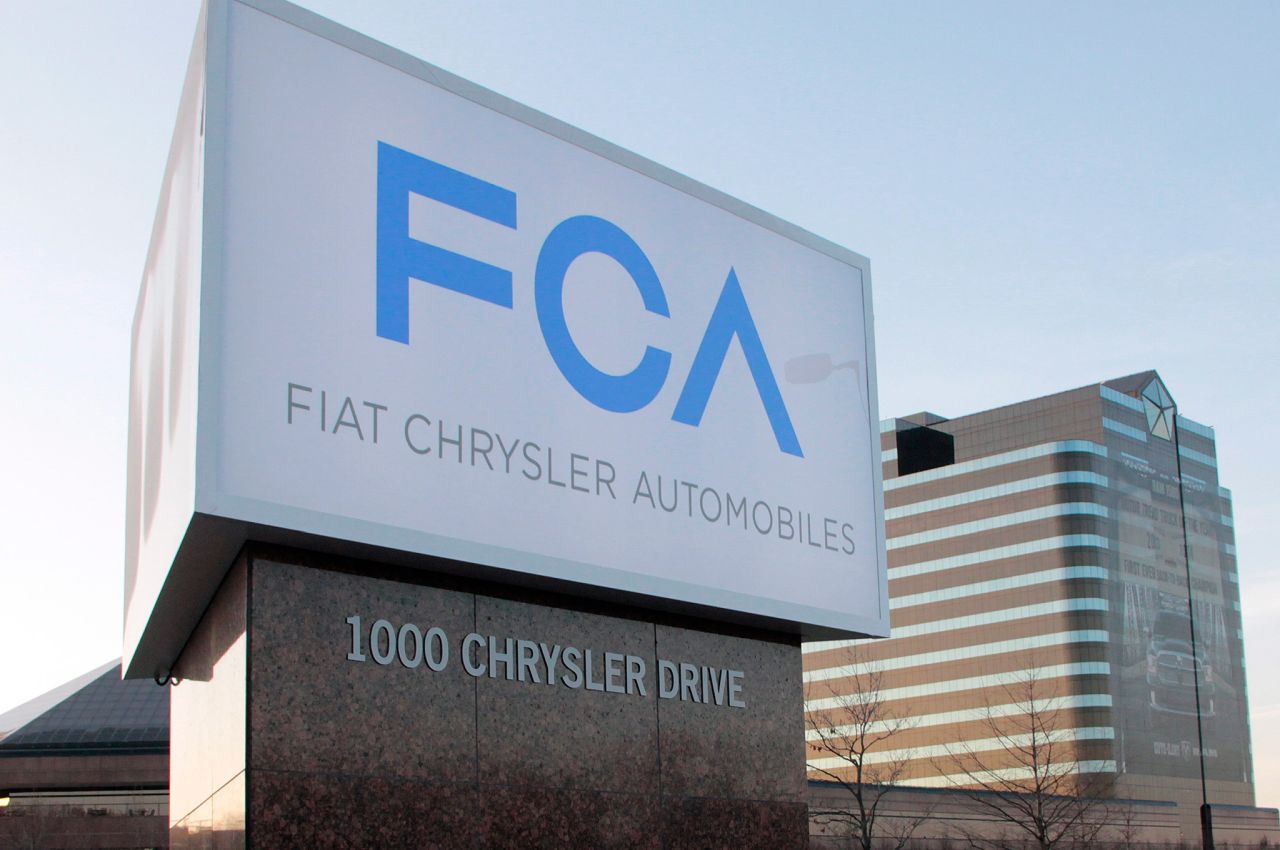 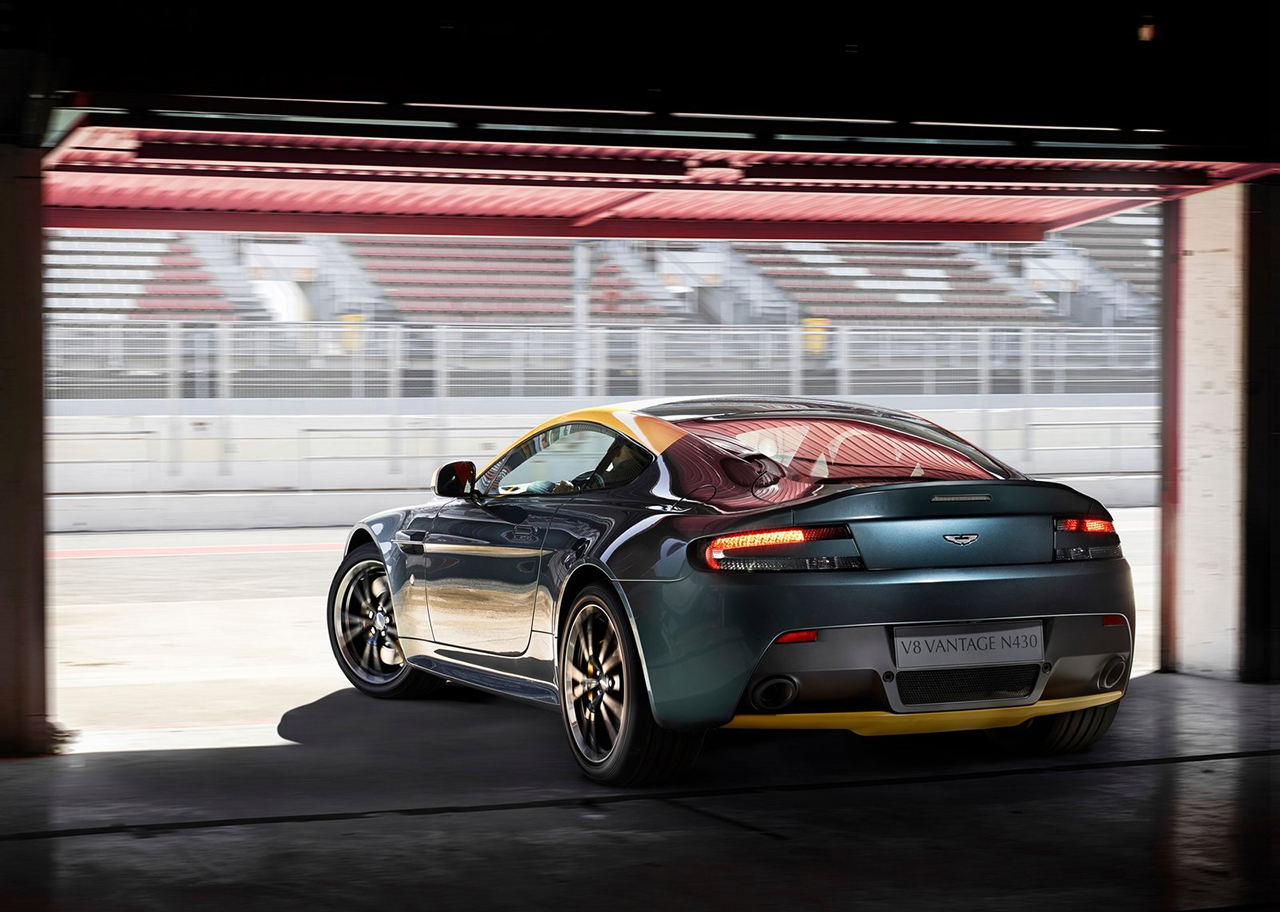