Volkswagen AG is on a hard product offensive that came a little bit earlier than intended, following everything coming crashing down from Dieselgate.

The new mission is to focus on electrification and as a result, the plan is to have a huge burst of new EV or hybrid models in the near future from nearly every portfolio in the Volkswagen Group.

The latest bit suggest VAG might even be repurposing its MEB compact EV platform for use with larger vehicles. The largest car on the MEB platform and the first to use it in the near future will be the production version of the BUDD-e Concept.

The MEB platform is being considered for use for future models like the next Volkswagen Passat, or even future versions of the Phaeton.

This could also count as another way for Volkswagen to reduce its costs in the future to make room for any compensation needed for the consequences of Dieselgate, by them reusing, recycling, or repurposing technology they already have, rather than spending more R&D to redesign a new platform from the ground up. 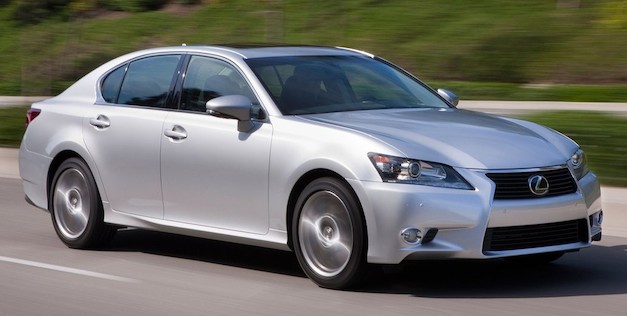 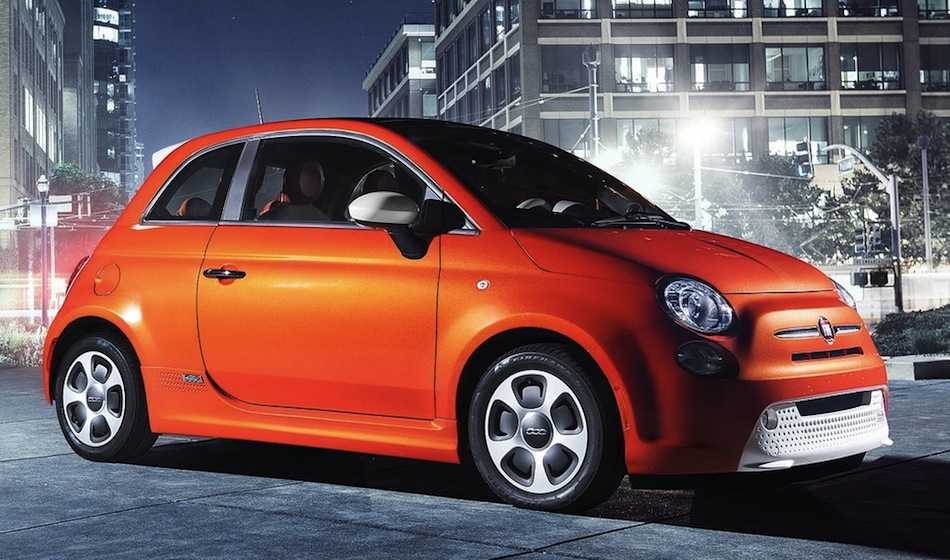