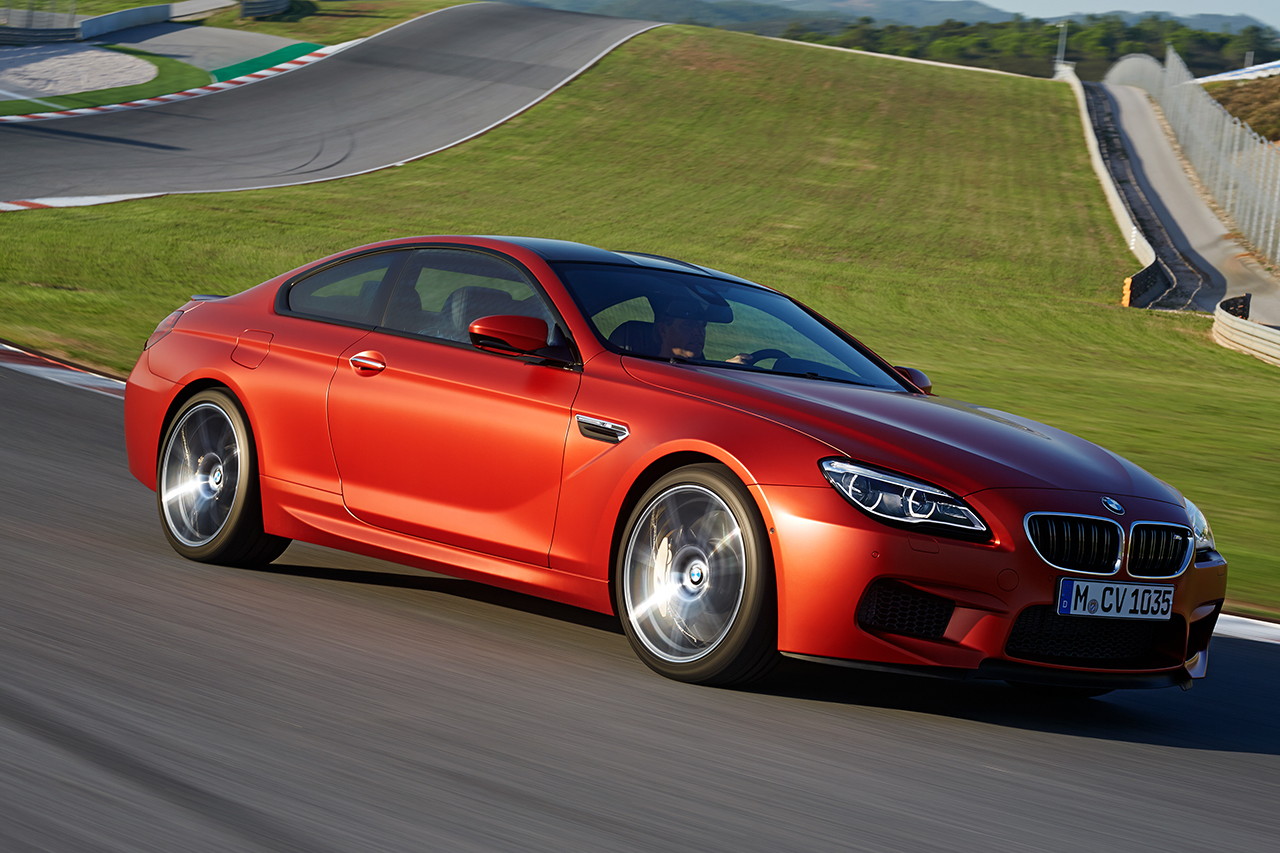 The BMW 6-Series has always been a a great Grand Tourer coupe and convertible, even in top performance M6 form, dating back to the original M633CSi and M635CSi cars that preceded the E24 M6.

That said, it hasn’t really been labeled as a true Porsche 911 fighter, but it was one on the German Autobahn, which was once one of the benchmarked test beds for the world’s fastest production cars, thanks to its at the time, more widely available speed restriction-free zones. Yet, in all fairness, the Autobahn wasn’t really Porsche’s spot to shine either, as was the closed circuit racetrack.

Point being, the BMW 6-Series and BMW M6 weren’t really mean to be direct competitors to the “t,” though they are still rather comparable.

BMW wants to now change that however, by morphing the next 6-Series into a true Porsche 911 fighter. So this means the new 6-Series will be more of a sports car than a GT car.

The idea is to have the 6-Series go directly against the 911, while the new midsize coupe and Z4 being codeveloped with Toyota will also provide the platform for the next 6-Series. This means it could shrink in size, while speculation suggests only a coupe and convertible might happen, implying the 6-Series Gran Coupe could see its demise.

Those wanting a BMW GT coupe will have to now resort to the impending 8-Series, which is said to be on the schedule for revival very soon. There could even be a “four-door coupe” Gran Coupe version.

It also makes sense BMW could reintroduce the 8-Series as a way to finally compete with Mercedes’ S-Class Coupe lineup. So only time will tell. 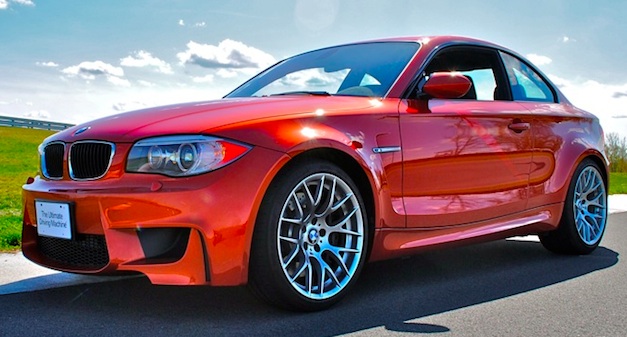