Tesla Motors is in the middle of expanding their lineup, for instance, we’ve had the introduction of the new Model X crossover and the Model 3 sedan. But Tesla’s not stopping their as they’re also working on reviving the Roadster for the second generation.

We know that’s coming and now, Electrek says the new Roadster will be faster and larger than the last model, just like every other new car out there due for a launch.

Ok, besides learning that the new Tesla Roadster is predictably “faster and bigger,” in the same breathe as to how all new cars are always fulfilling the stereotype of “new and improved,” the outlet hasn’t learned much, given the fact that details were kept to a minimum, as usual, during a press conference featuring Tesla’s Nordic Countries Manager, Peter Bardenfleth-Hansen.

So, yea, this isn’t really news, but it helps to reaffirm that a new Tesla Roadster is on the way. If anything, it also reminds us that a due date of 2019 is set on our calendars. 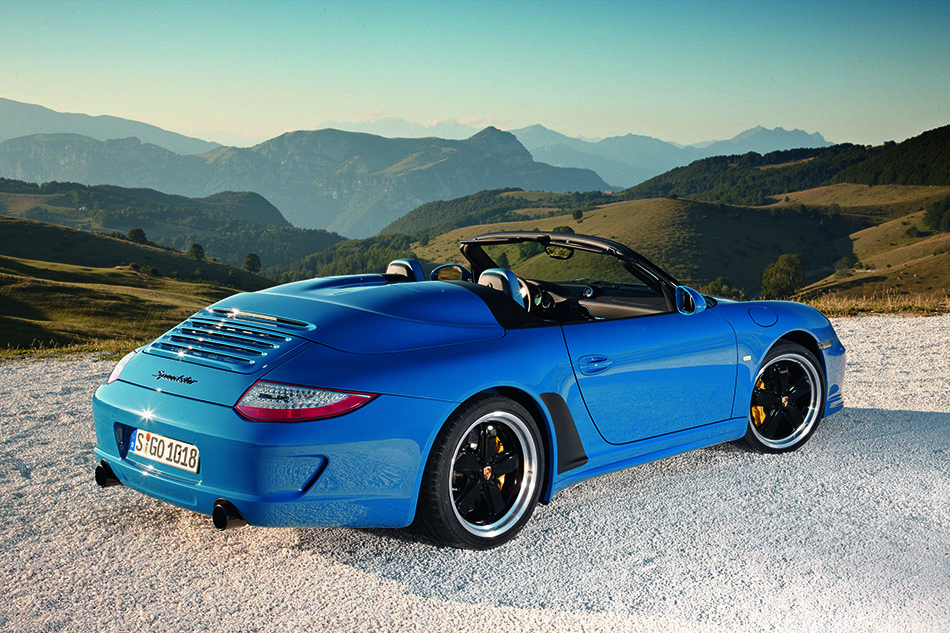 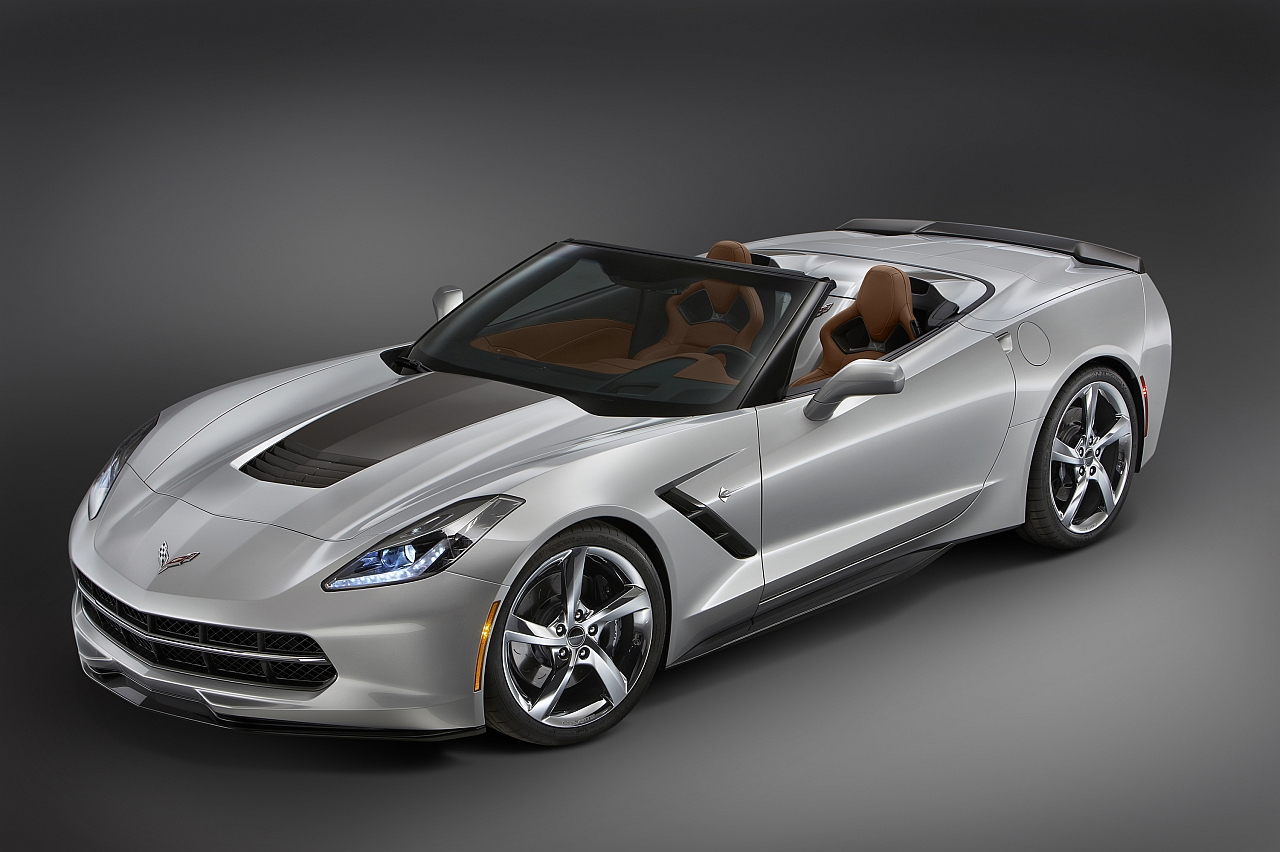