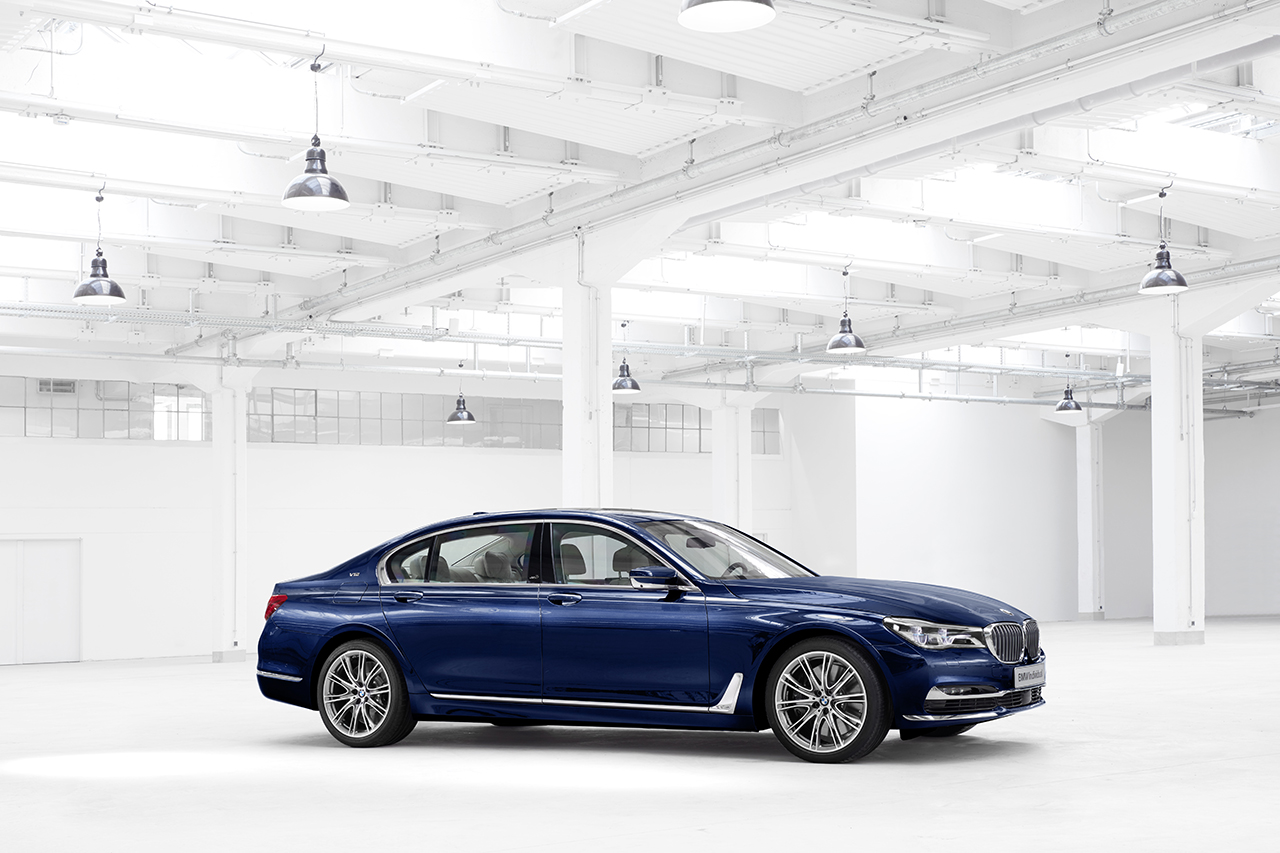 BMW’s naming game hasn’t exactly been the greatest as of recent, particularly when it comes to assigning names to their cars, particularly the special edition models.

Take for instance, the latest reveal from the Bavarian automaker, which are decked out 7-Series special edition models to commemorate the company’s first 100 years in existence. But, instead of naming it something simple, like the “2017 BMW 7-Series 100th Anniversary Edition,” they went ahead and just gave it a full-on sentence.

Meet the “BMW Individual 7-Series The Next 100 Years” Special Edition.

So, what do you get to celebrate BMW’s first centennial?

It’s then pretty much fully-loaded up the wazoo to come standard with nearly every option a 7-Series could.

Then, it’s sent to the BMW Individual finishing department where it’s given a unique Centennial Blue exterior, Smoke White Full Merino Leather with black accenting, and lots of handcrafted goodness throughout with special badging to remind you that you have a special 7-Series.

And to top it all off, you get a fancy pen specially made for BMW from Montblanc. Oh yes, and it’s a fancy fountain pen as well.

BMW didn’t exactly say how much these special edition 7-Series units will cost, but only five will come to the United States while the remaining 95 of 100 total will be old all throughout the world. 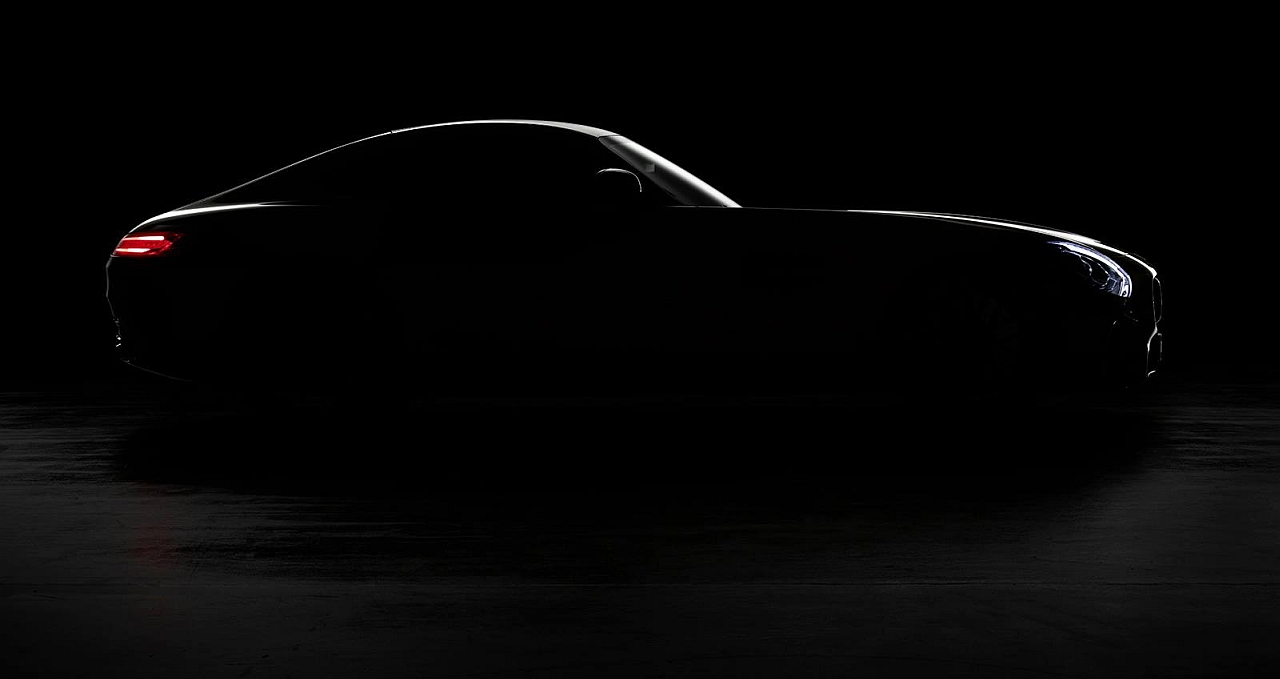 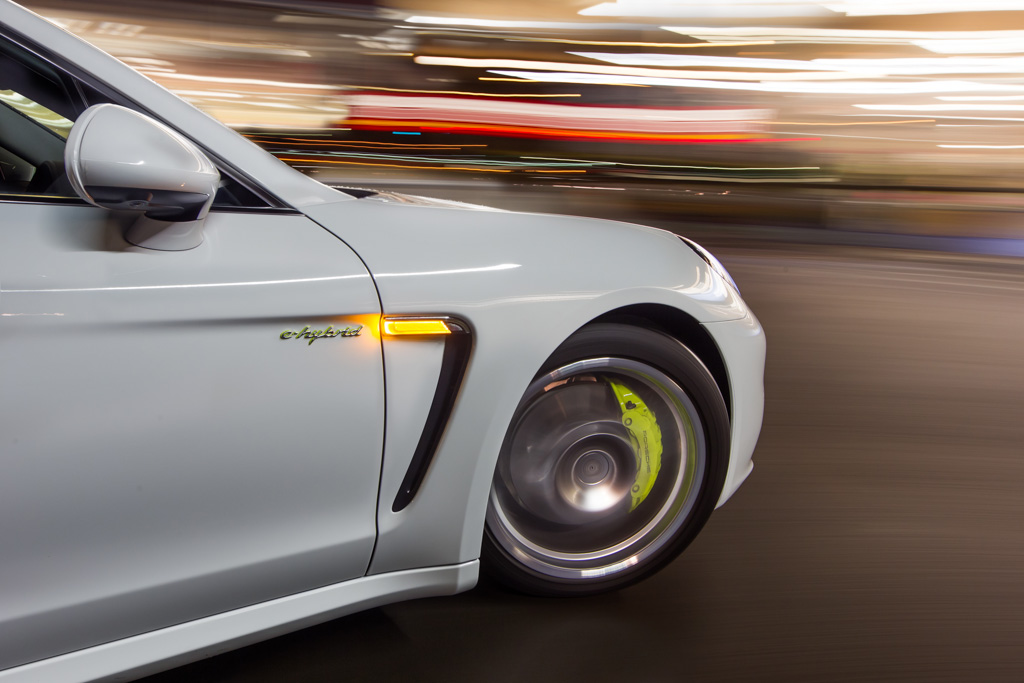