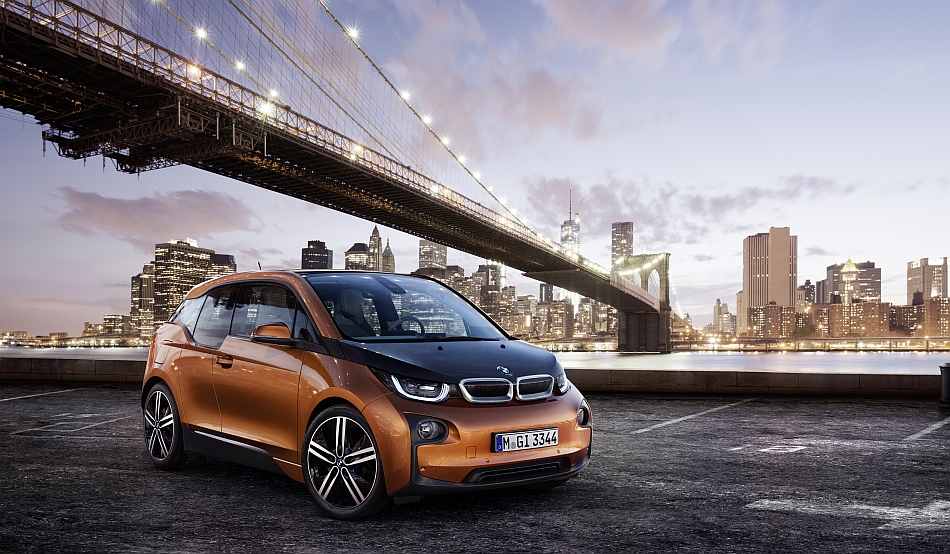 It can be said that many of these boring bits of news regarding personnel changes are often harbingers and signs of things to come. And this latest development from Bloomberg and The Wall Street Journal suggest exactly that as they both report of four key members from BMW’s i team jumping ship for a new Chinese-based startup.

This can not only mean that the EV wars are accelerating, but also that there’s much potential to be had with whatever this Chinese startup is doing, if it’s enough to sway the guys who helped BMW launch and develop the i3 and i8.

The individuals are Dirk Abendroth, Benoit Jacob, and Henrik Wenders, who join Carsten Breitfeld in the new effort at Future Mobility Corp.

Breitfeld was formerly at BMW, who departed last month to become the CEO of Future Mobility Corp. The company is backed by Chinese firm Tencent Holdings.

Adding to the story is the fact that BMW sadly reported stark decreases in its sales for the BMW i3 and i8 in the first quarter of this year, and with these figures jumping ship, it sounds like BMW’s i program is off to a rough start. Most often than not, people also move around the car industry, depending on which company they see as having more potential.

So could this mean BMW’s i program is significantly losing steam, for the worse? 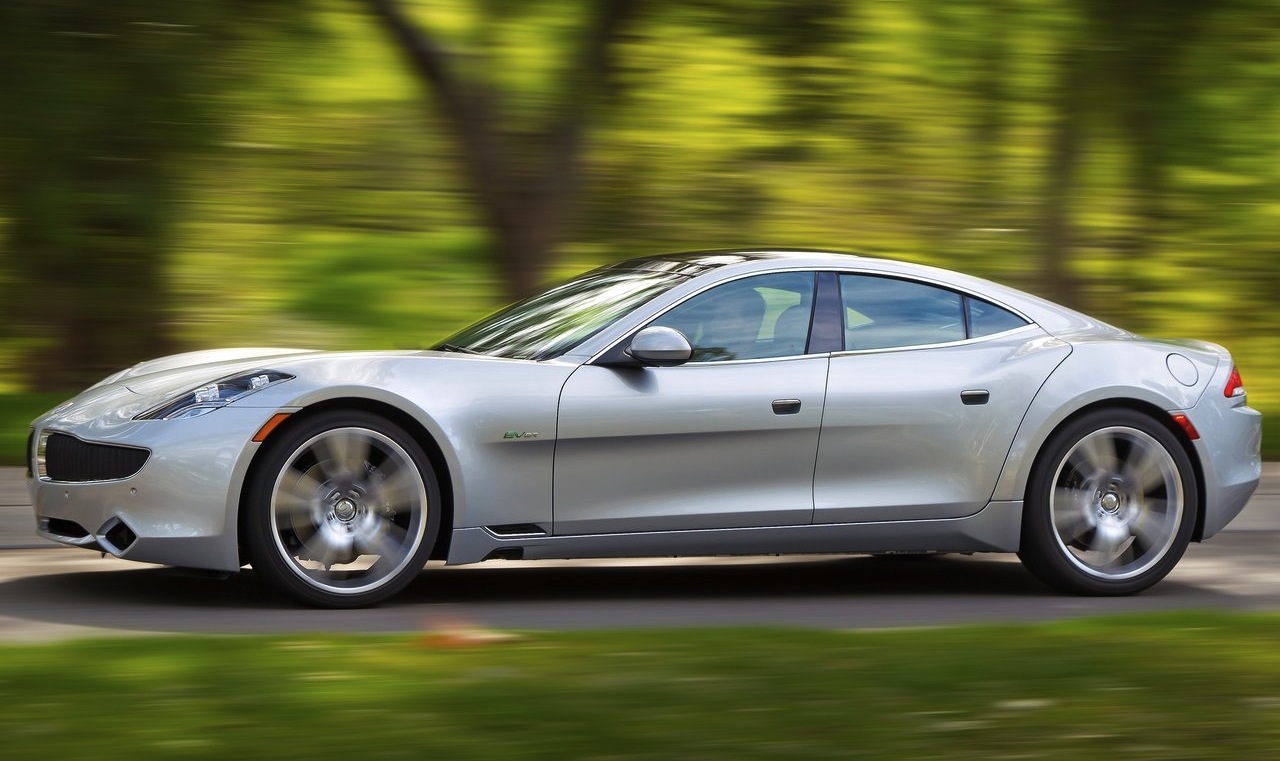 Report: BMW and Karma Automotive team up to produce hybrid and EV systems

November 12, 2015 Chris Chin Comments Off on Report: BMW and Karma Automotive team up to produce hybrid and EV systems 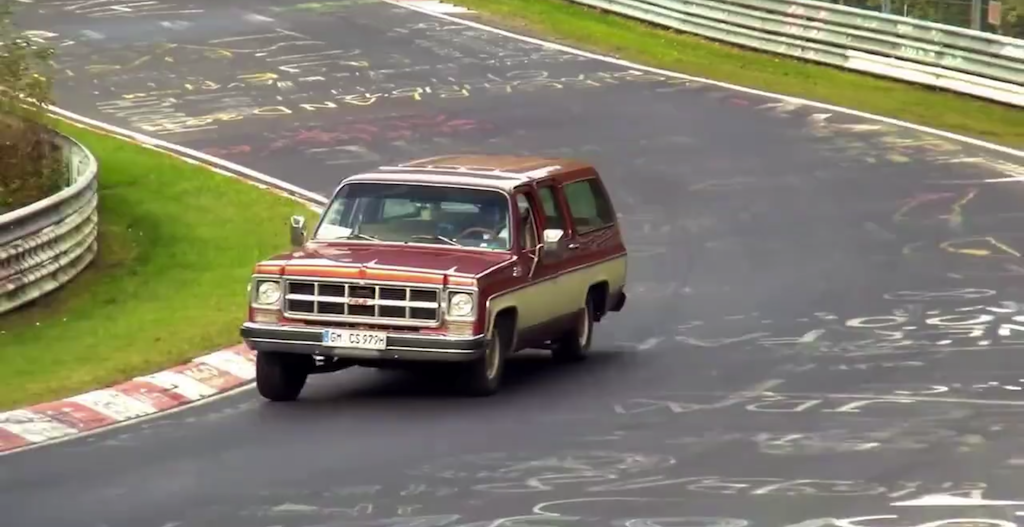 Video: Watch as these hilariously odd vehicles get spotted on the Nürburgring

February 15, 2016 Chris Chin Comments Off on Video: Watch as these hilariously odd vehicles get spotted on the Nürburgring