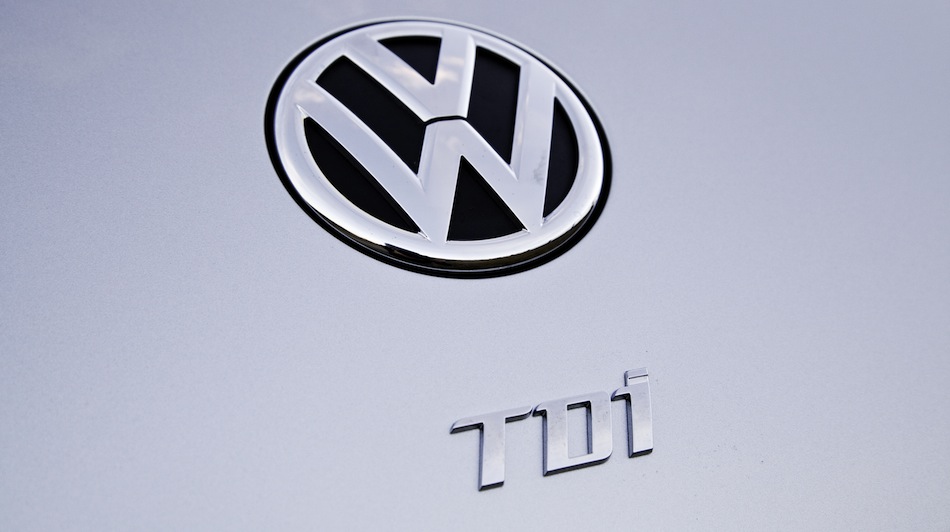 Reuters and The LA Times reports that Volkswagen has apparently come to an agreement with the U.S. government on how to compensate owners affected by the huge Dieselgate scandal.

An official statement is said to be on the way, according to the Associated Press, who sourced an “insider” on the matter.

However, the reports also pointed out that the agreement still isn’t solidified and is tentative, so naturally, specifics and full details on the compensation plan haven’t been shared.

As expected, Reuters says the compensation plan will cost Volkswagen AG greatly and as a result of these anticipations of it costing more than expected, Volkswagen has allocated more money to a side fund to better support the program. It is said that the company’s toll over the whole ordeal could total $11.2 billion to date. 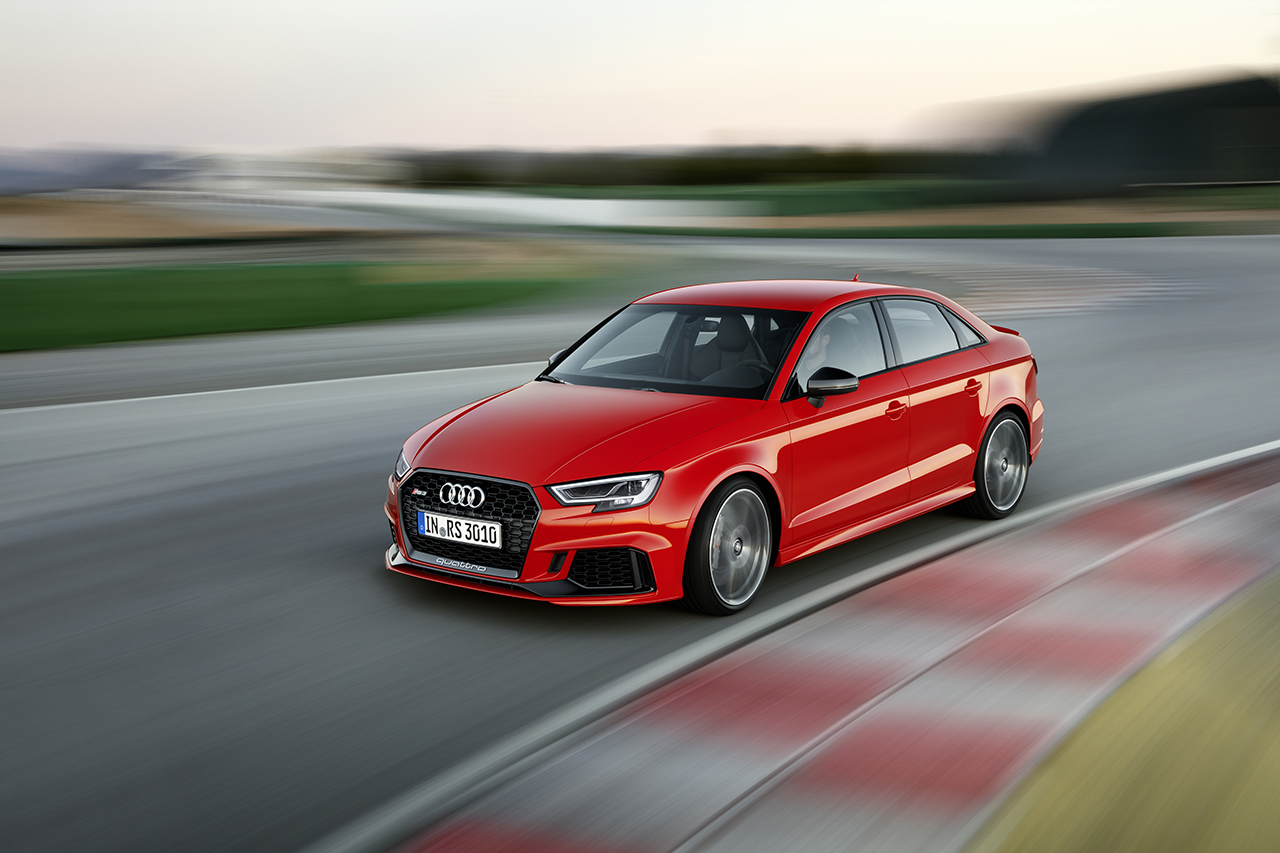