Tesla Motors has evolved over time to become a rather quirky but fun niche automaker that’s consumable and likable. When you have a company who takes pride in what they do, they tend to be fun with it and thus, it’s no surprise that cars like the Model S are fun with hidden gems and treasures, or “easter eggs” as they’re commonly termed.

This latest one is great if you’re a fan of the classic Nintendo game, Mario Kart, most notably Mario Kart 64 for Nintendo 64, and remember that trippy and troubling race course that pretty much gave you an acid trip without actually consuming any acid: Rainbow Road.

Now, the Tesla Model S won’t exactly force you to see in rainbow colors as if the spirit of unicorns came to possess your soul, but if you do happen to have Tesla’s Autopilot system at your disposal, you’ll get a nice little tribute to Rainbow Road by pulling back on the cruise control stalk to engage Autopilot in a quick succession.

Yea, ok, the Tesla Model S doesn’t turn into a time-warp machine, which would be really cool and scary. But it does make things a little more fun. 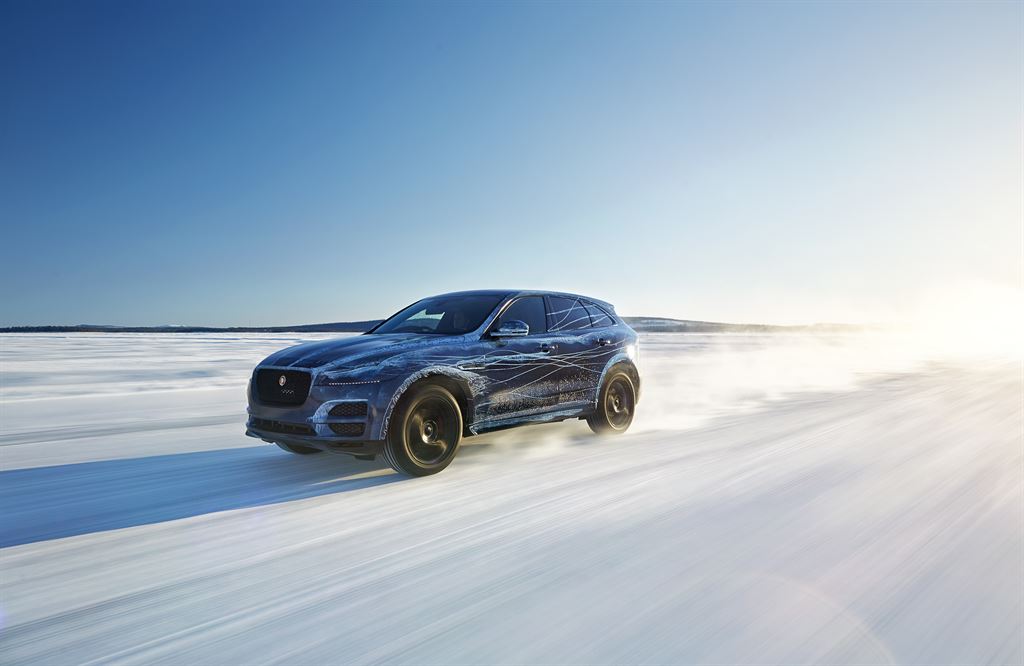