Volkswagen is known to be working on a new Golf R400, which is slated to be the ultimate Golf, or the end-all-be-all GTI, and one that’s not just a concept, but a car that the public can actually buy and enjoy in their driveway.

It immediately grabbed the attention of fans when they first introduced the concept at the Beijing Auto Show in 2014. That said, there was enough cry for Volkswagen to make it, and now Drive says the production model could arrive as early as next month or June.

This creates pointers and suggestions at either the Goodwood Festival of Speed or Worthersee for the reveal of the production Golf R420, as it was last said to be called.

Power is supposed to be rated at around 420hp, hence the R420 name for the production model. The Concept produced 400hp and 332 lb-ft of twist through a six-speed DSG automatic and 4MOTION all-wheel drive, resulting in a 0-62 time of 3.9 seconds and a top speed of 174 MPH. 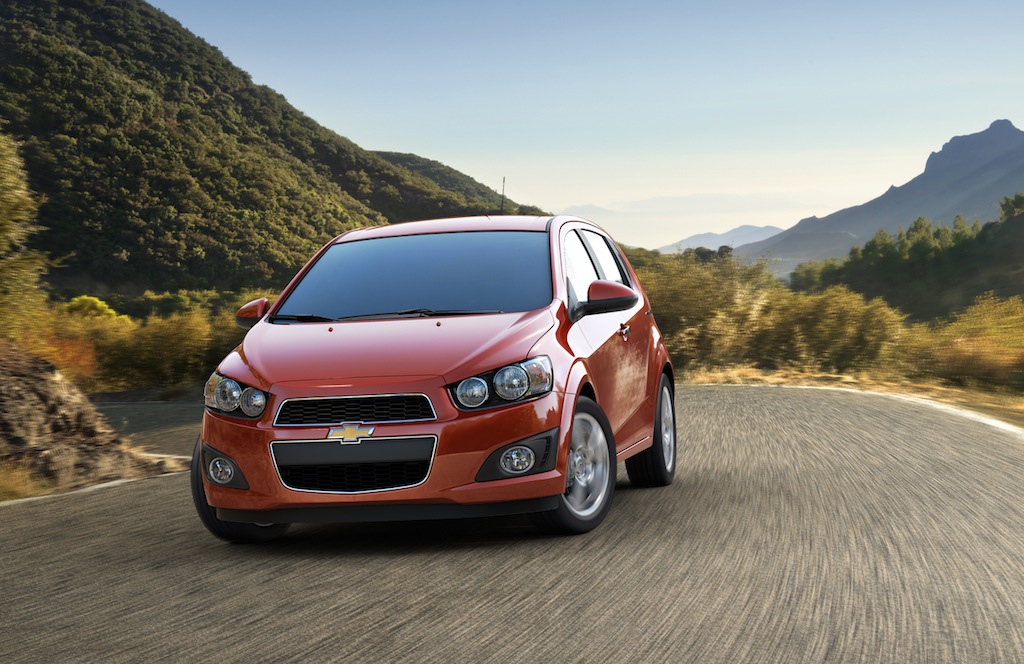 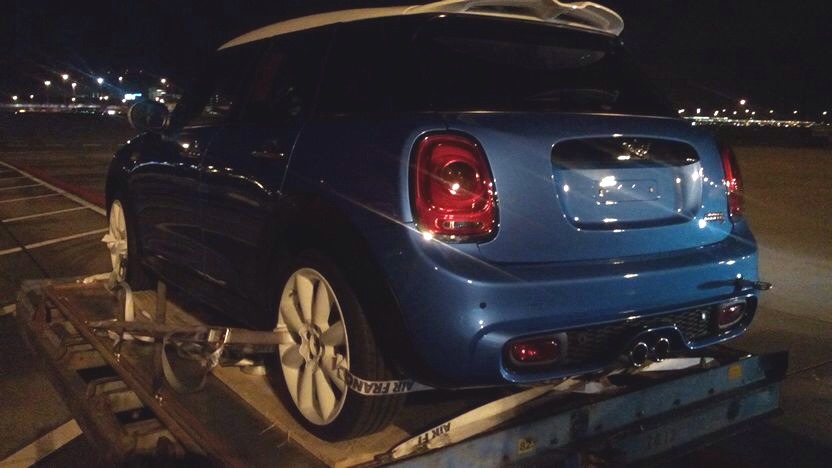