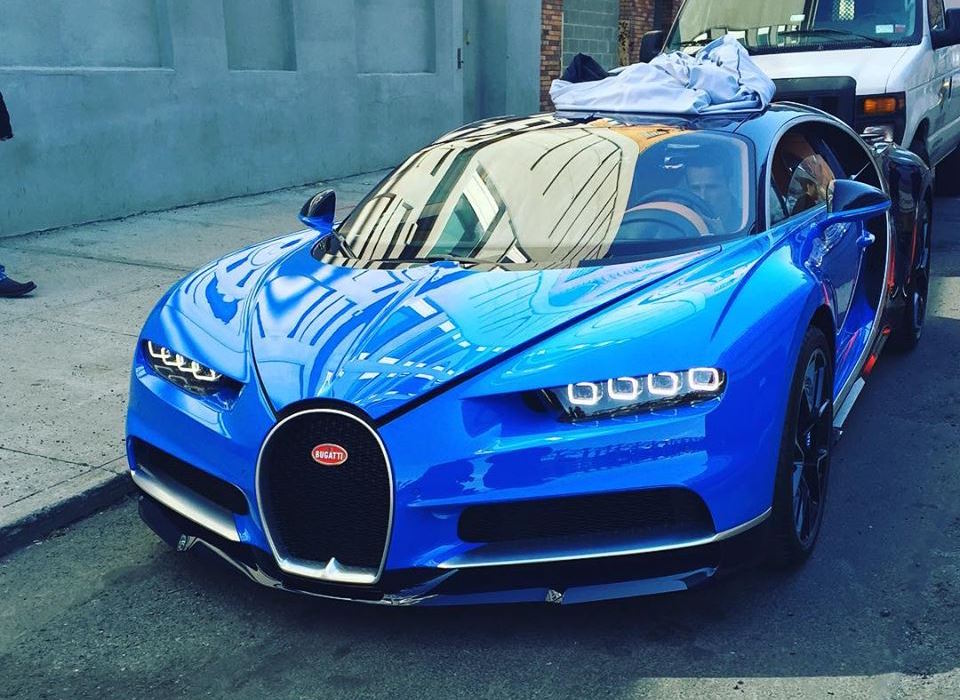 The Bugatti Chiron isn’t really new news, but to see them showing up on the road, in either prototype or test-mule form is still an event in itself. This is the Veyron successor, so there’s every reason to get a little bit giddy of the happening.

Now, the Chiron was never officially scheduled to show up at the New York Auto Show, but regardless, Bugatti decided to show it off anyway and a lucky Facebooker was able to spot the car on the streets of Manhattan.

The Chiron is pretty much the cultivation of over two years of development and engineering, utilizing the same 8.0 W16 mill as the Veyron, but with a host of new modifications including hybridization. Total output is estimated to hover around 1,500hp. All of this obviously won’t go cheaply or commonly into the hands of most individuals, especially since only 500 are destined to be made.

Oh, and you’ll need $2.6 million to boot. Share your pics in the comments if you spot the Chiron in New York! 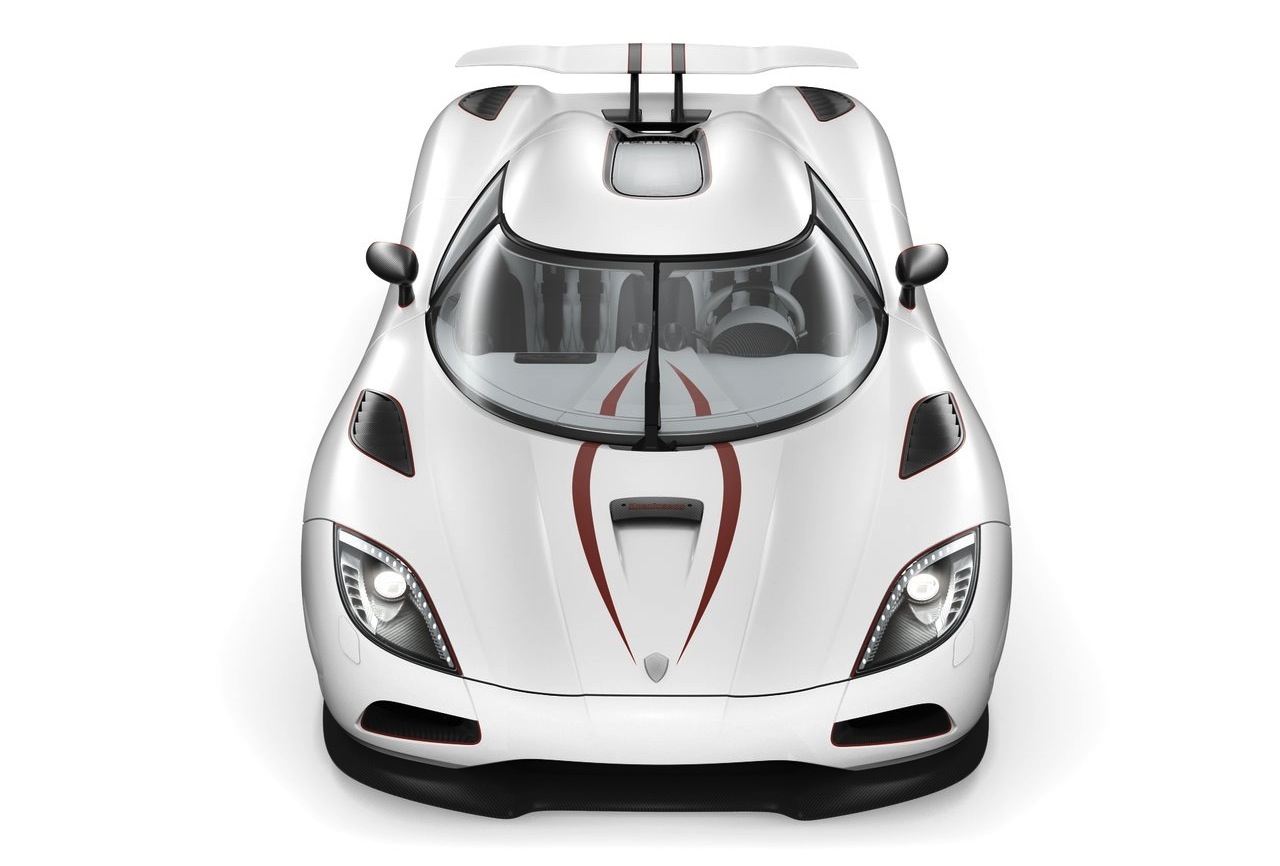 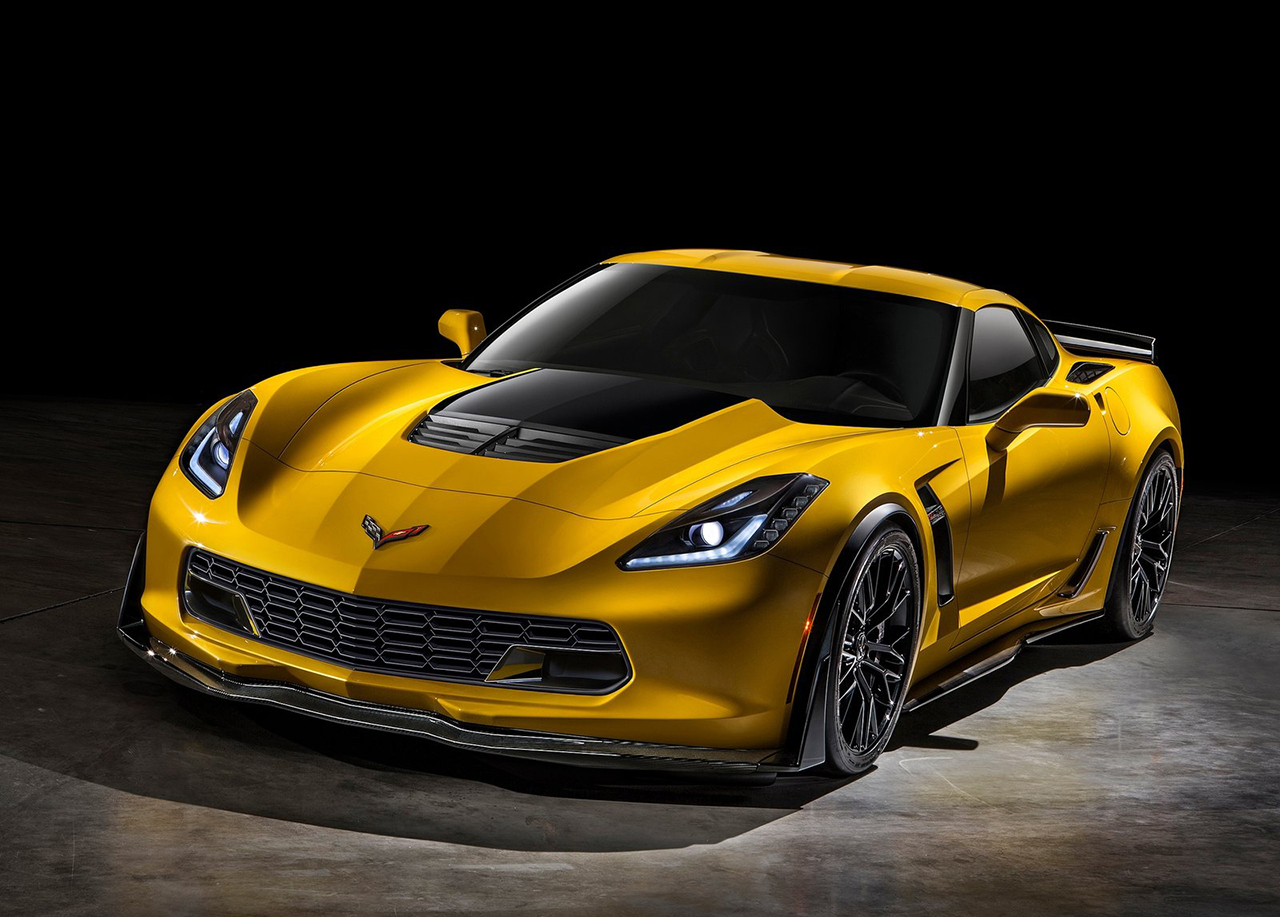