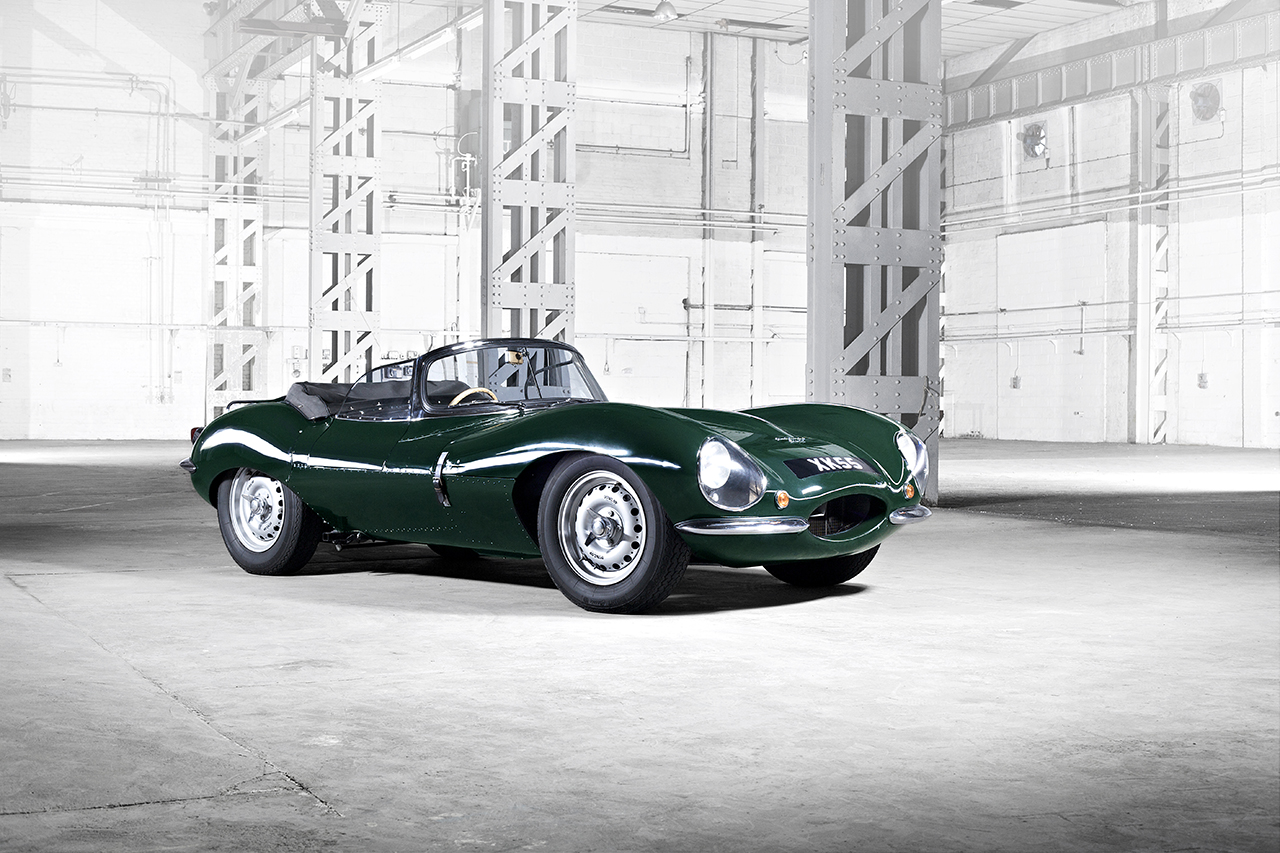 Jaguar’s getting all hyped up on its heritage as they officially announced to be producing a total of nine factory-made reproductions of the legendary D-Type racer.

The D-Type is legendary, because it was way ahead of its time back in the day. But due to an overflow of D-Type models at shops of racers who participated in the Le Mans of those years, Jaguar took the surplus and converted them to “XKSS” specification for road going use.

This added some extra items such as a wrap-around windshield and a passenger seat. Other than a redesign of the cabin as well as the fin-duct mounted behind the driver being removed, the XKSS is basically a D-Type converted for daytime use. The result is one of the most desirable classic Jaguars ever made.

However, during the conversion process, history tells us that a massive fire destroyed nine D-Types destined for conversion, leaving the legacy unfulfilled.

So Jaguar decided to team up with their Classic and Special Operations Division to build those last remaining cars.

The nine models will be sold to select customers and collectors for a lofty price of $1.5 million each. 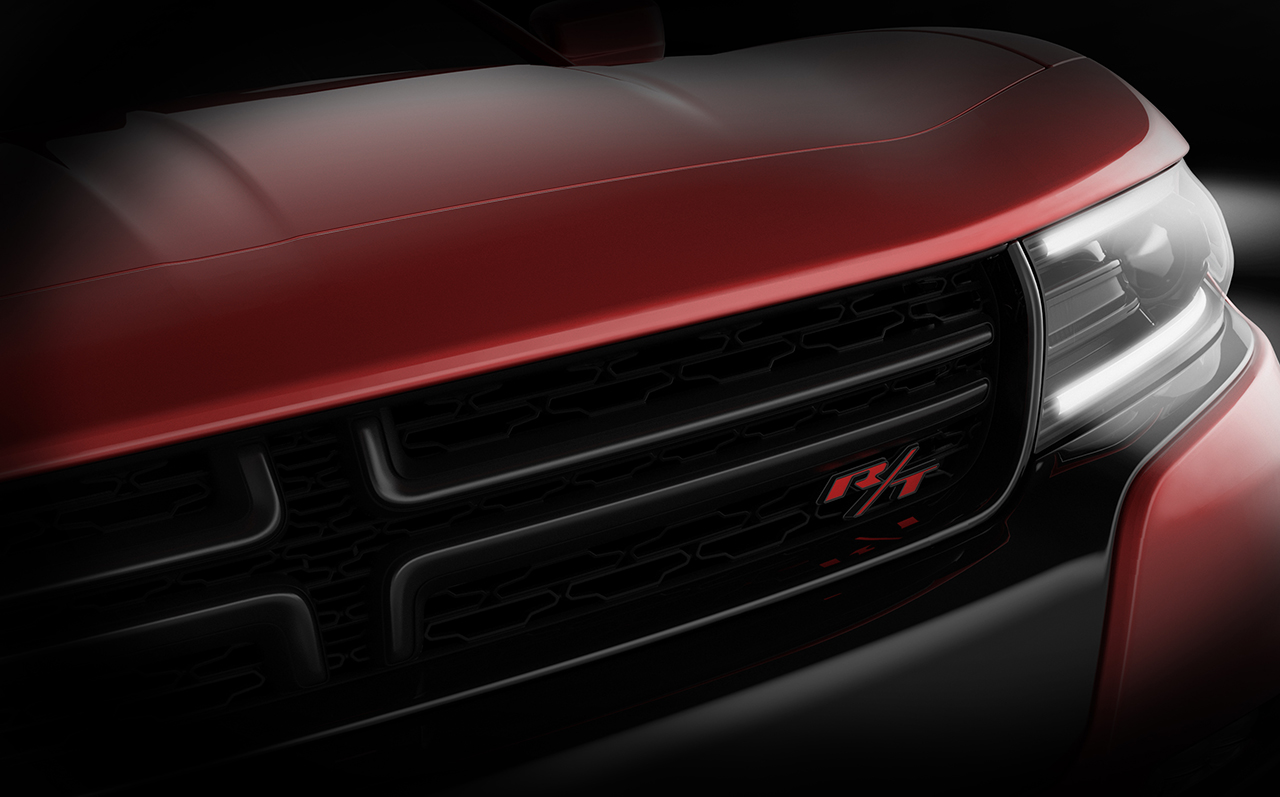 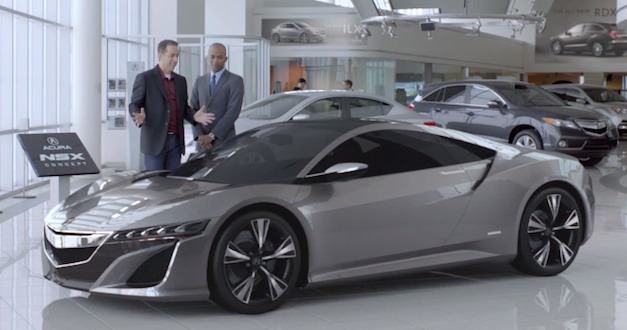