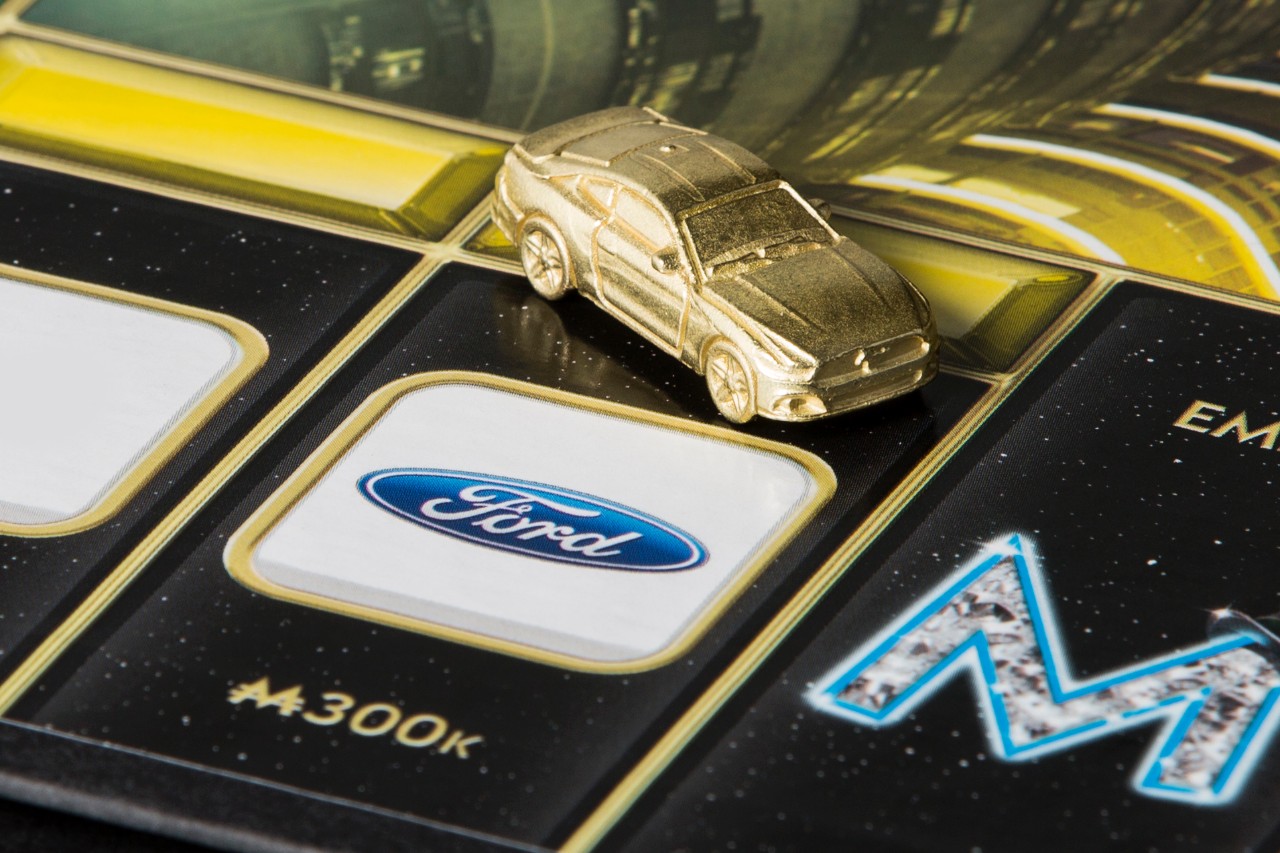 Believe it or not, despite our society’s infatuation with digital entertainment, people still play board games! Which means yes, Monopoly still exists and for the latest installment to the series, the latest sixth-generation Ford Mustang made its way into becoming a player piece for the game.

This was part of a rollout to celebrate the World Monopoly Day along with the game’s 81st anniversary and is available for order.

In addition with the Ford Mustang, players can choose from five other tokens while Hasbro also added some revisions to the game to modernize it and make it more relevant to the times of the millenials. This includes product placement from the Transformers, Levi’s, Nerf, and many many more.

Regardless however, could you imagine playing Monopoly without a car player token?

Route 66-opoly Board Game * Automotive Monopoly Get Your Kicks W/
$41.0 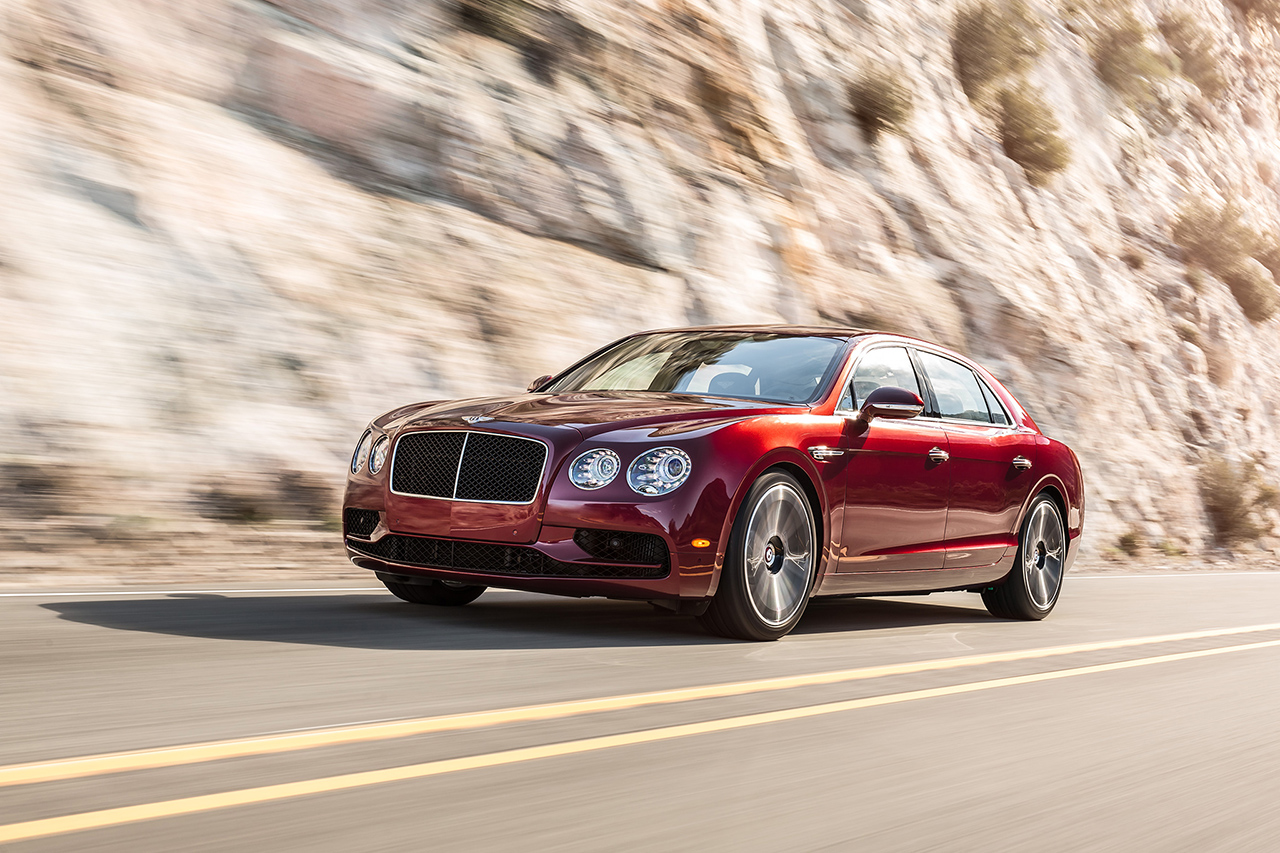 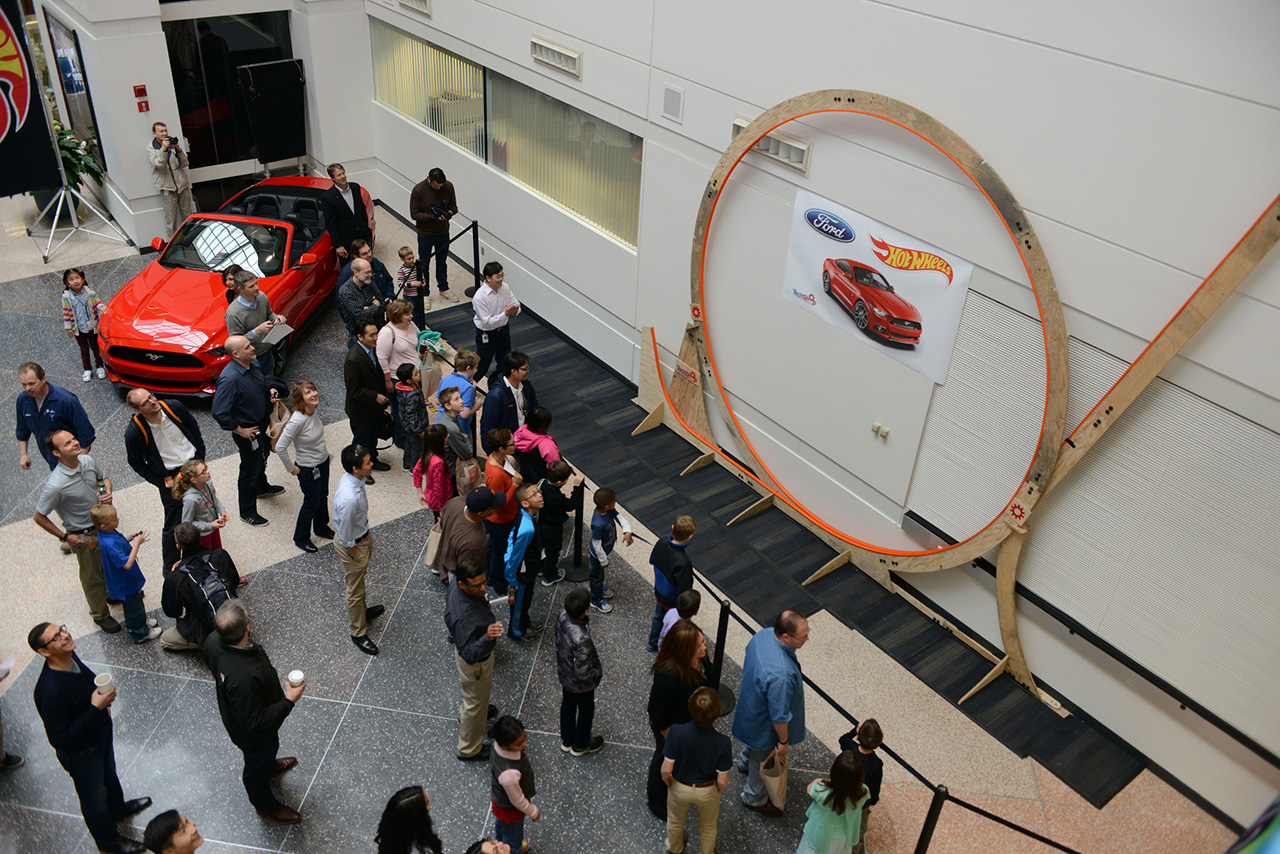