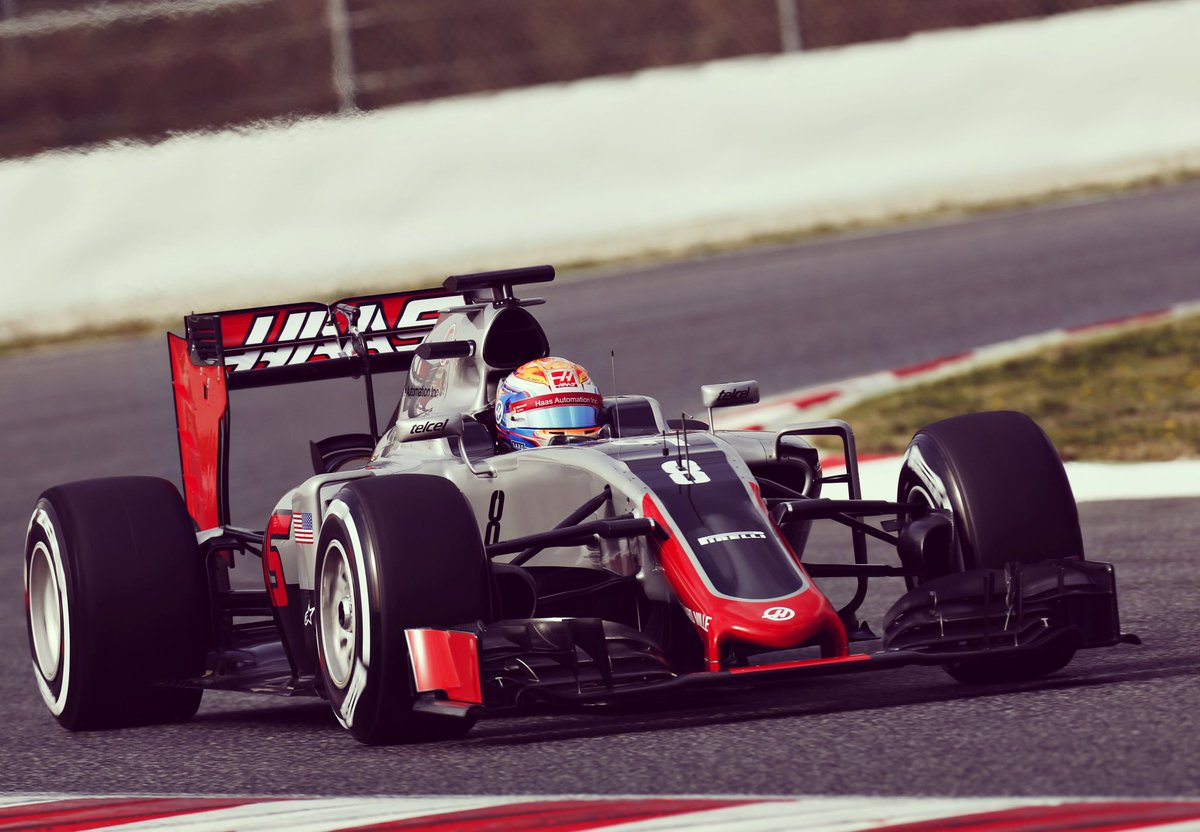 As F1’s silly season winds down, teams around the world are finally rolling out the vehicles to which they’ve staked their hopes for the 2016 campaign. A new entrant of particular importance to those of us stateside is Haas F1, a Kannapolis, N.C. outfit poised to become the sport’s first American constructor in three decades. On Sunday, the team pulled the covers off its first car, dubbed VF-16.

Built in a factory just 30 miles northeast of Charlotte — NASCAR country and home to 90 percent of teams competing in this year’s Sprint Cup Series — the VF-16 is the product of two years of research and development, with a chassis built by Italian manufacturer Dallara and a Ferrari powerplant.

It also represents the culmination of a long-held dream of many American racing fans seeking national representation at the highest level of motorsport. Just six years ago, US F1, a venture led by engineer Ken Anderson and journalist Peter Windsor, failed to earn a spot on the grid after a series of developmental setbacks and loss of financial backing. Haas F1 owner Gene Haas is hoping his operation will be more fortunate. In producing what looks to be a complete car, he’s already made it farther than Anderson and Windsor ever managed.

In addition to their base in North Carolina, Haas has also established a home-away-from-home at Marussia’s old headquarters in Banbury, UK, which will certainly come in handy during the European round of the calendar in late spring. The Marussia link is appropriate, given both teams’ red-and-black liveries generally devoid of sponsors. Hopefully Haas can rectify that with strong, point-scoring finishes in 2016.

Until then, the VF-16 and its drivers, Esteban Gutierrez and Romain Grosjean, have a long way to go. The first race of the season is scheduled for March 20 in Melbourne, Australia.

Report: McLaren F1 successor to debut in May