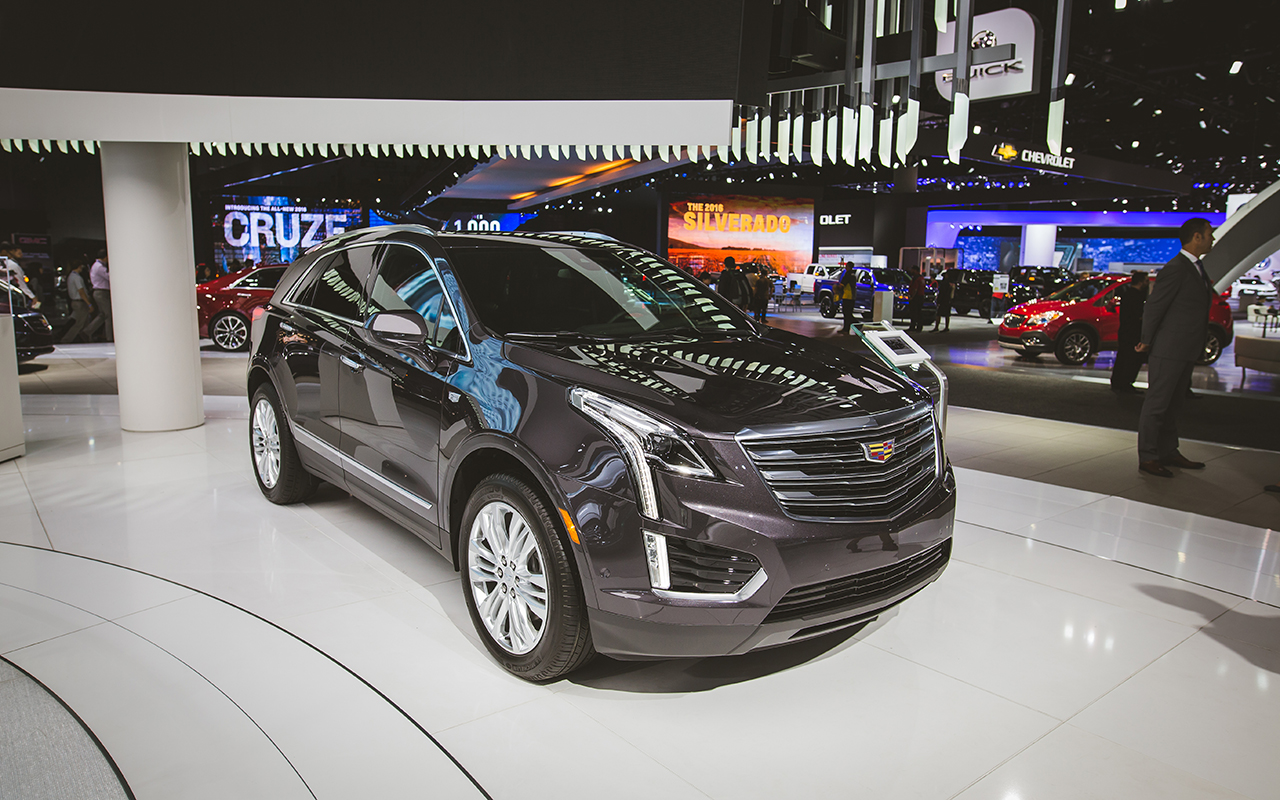 The 2017 Cadillac XT5 was revealed not too long ago as the new successor to the current SRX.

Along with the new name comes a new platform as well as a new look that’s more in line with Cadillac’s latest offerings.

Helping change up the look of the XT5 are a range of package and trim options that can be equipped to the XT5. This allows the wheel options to vary from 18-inch and 20-inch in size.

The interior is also affected by these various packaging levels, meaning an all-new CUE infotainment system with Apple CarPlay and Android Auto compatibility across the board, leather seats, and various types of trim.

Power is still provided by Cadillac’s ubiquitous 3.6L naturally-aspirated V6 with 310hp and 270 lb-ft of twist with a new eight-speed automatic. It can be sent to either the front or all four wheels.

Should you want to opt for the range-topping Platinum, you’ll have to set aside $62,500.

“The arrival of this sophisticated new crossover positions Cadillac well, as XT5 enters the most popular segment in the global luxury market,” said Cadillac President Johan de Nysschen. “It’s pivotal to our ongoing growth, which is why we’ve developed XT5 from the inside out to provide customers more space, more technology, more luxury and more efficiency.”

The XT5 is the first in a series of upcoming luxury crossovers carrying the “XT” designation, a key aspect of the brand’s product-driven global growth plan.

The new luxury crossover joins Cadillac’s lineup immediately following the new range-topping CT6 Sedan, as the brand enters a new phase of product growth. The XT5 is the next chapter in elevating the Cadillac brand: it is bold, distinctive and sophisticated with enhanced driving dynamics. This new crossover perfectly reflects Cadillac’s positioning in the luxury automotive marketplace, de Nysschen said.

The first-ever 2017 Cadillac XT5 crossover will be available in four trim levels, including a range-topping Platinum model, a first for Cadillac in this segment. XT5 Platinum includes unique interior and exterior trim and materials and combines them with the highest technology features.

XT5 pricing begins at $38,995*; the highest level XT5 Platinum is priced from $62,500*. All-wheel drive is optional on Luxury and Premium Luxury models, and is standard on Platinum.

In the U.S. market, the 2017 Cadillac XT5 will be powered by the new 3.6-liter V6 engine which recently debuted on the ATS and CTS sport sedans and is featured on the all-new CT6 flagship model. With peak output of 310-horsepower and 270 lb.-ft. of torque, the new V6 uses variable valve timing for strong response and smooth power delivery, maintaining optimum efficiency regardless of power demand. This engine has been completely redesigned and features Active Fuel Management cylinder deactivation technology, which allows the engine to seamlessly and automatically switch to a fuel-saving 4-cylinder mode under low or moderate loads.

A new 8-speed automatic transmission is standard for the XT5, which also debuts Electronic Precision Shift – the first electronically controlled transmission shifter application in a Cadillac. The XT5 also features Stop/Start technology, which automatically stops and starts the engine when the vehicle is at rest in traffic stops, saving fuel and reducing emissions, while contributing to the serene character and tranquil cabin environment expected of a Cadillac.

An optional new advanced “twin clutch” all-wheel drive system   continuously and automatically delivers excellent traction across a variety of conditions. Due to the twin clutch design, the AWD system is capable of transferring up to 100 percent of available torque to either the front or rear axle. Also, across the rear axle, the electronically controlled rear differential can direct up to 100 percent of available torque to either wheel laterally. This capability is designed for “split-coefficient” surfaces, such as when there is more water, ice or snow on one side of the road surface than the other. The AWD system is driver-controlled, and includes a new “disconnect” feature that disables the rear drive unit for improved fuel efficiency and reduced emissions.

The 2017 XT5 will be built at the Spring Hill, Tenn. assembly facility outside of Nashville. 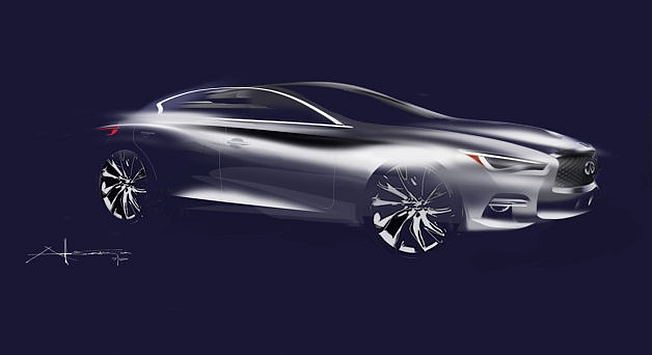 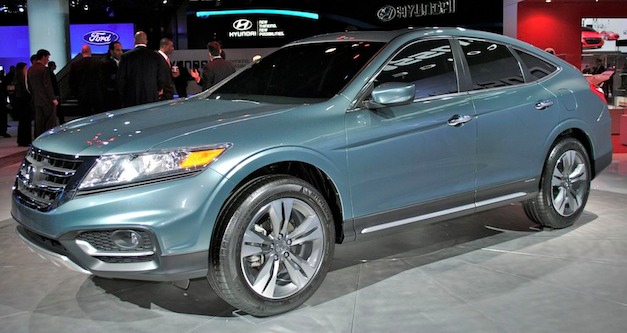 April 5, 2012 Omar Rana Comments Off on Honda to offer rearview camera as standard option on most 2013 models 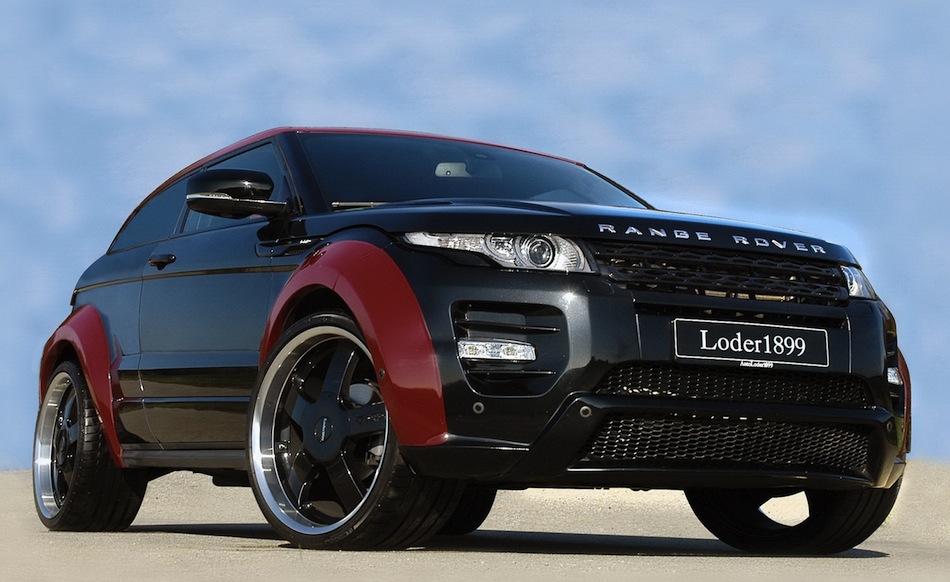