It’s hard to believe that the Cadillac Escalade has been around for as long as it has, being just a gussied up Chevy Tahoe or GMC Yukon.

But people keep buying them and that said, they’re still a strong enough of a seller for Cadillac to continue making. I mean, it is one of Cadillac’s most popular models to date, if not the most popular today.

According to The Detroit News however, who spoke with Cadillac’s chief, Johan de Nysschen, the Escalade will actually move upmarket for the next generation, meaning it’ll become more luxurious and possibly, more powerful.

Word is that even a ridiculous VSport variant will be made available as well, in addition to a top-spec luxury model, similarly to the Range Rover Autobiography.

But unlike the Range Rover, which is built on a unibody, the Escalade will retain its two-piece body-on-frame construction, with de Nysschen supporting it, saying that all of the intent to make the Escalade “more sophisticated and technically advanced” can be accomplished with the classic design.

Power will continue to be provided by a 6.2L naturally-aspirated V8 with 420hp and 460 lb-ft of twist, resulting in a 0-60 time of less than six seconds…in a three-ton behemoth. 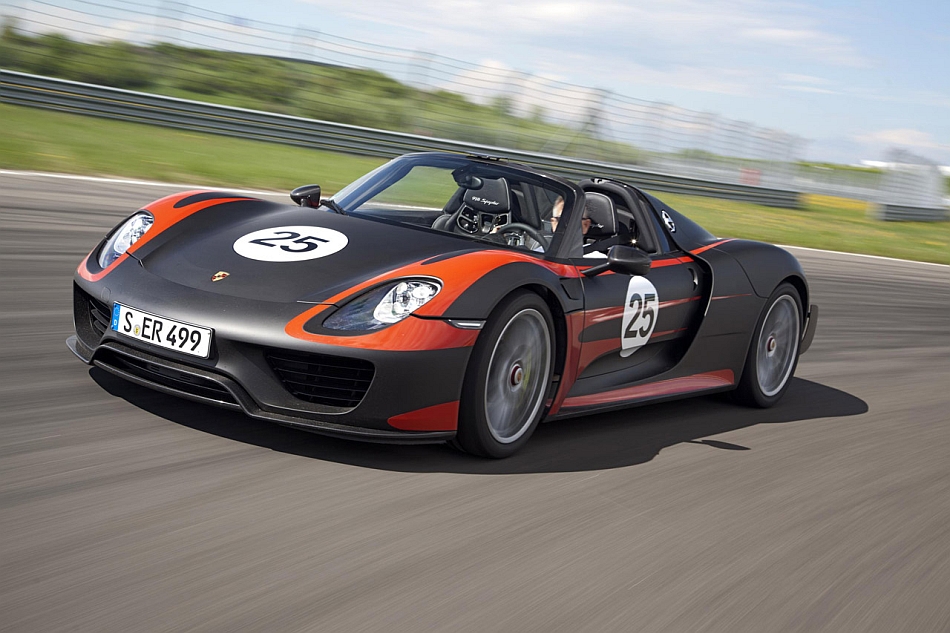 Porsche officially shares pics and details on the production 918 Spyder, due as a 2015 model

May 17, 2013 Omar Rana Comments Off on Porsche officially shares pics and details on the production 918 Spyder, due as a 2015 model 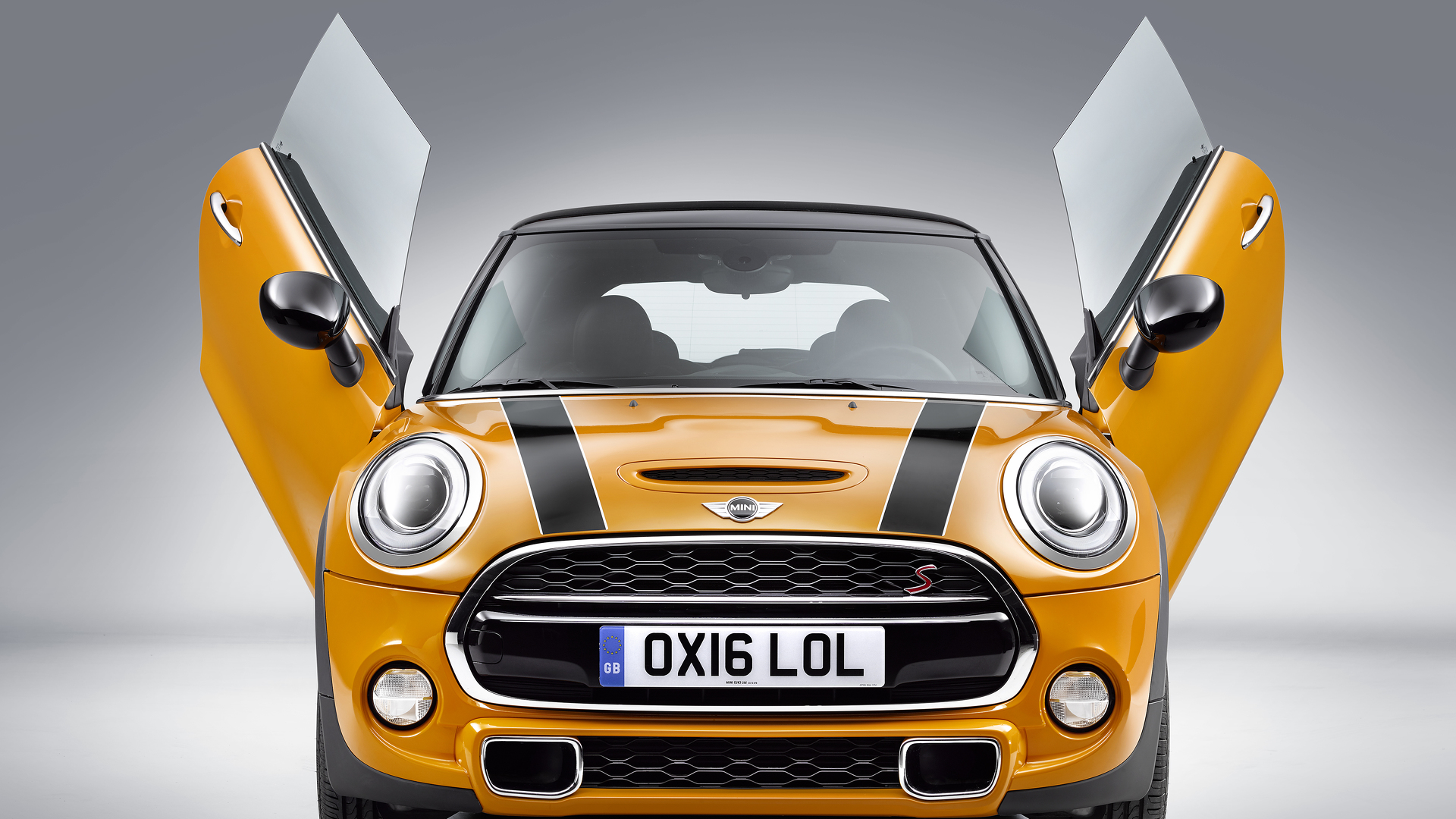 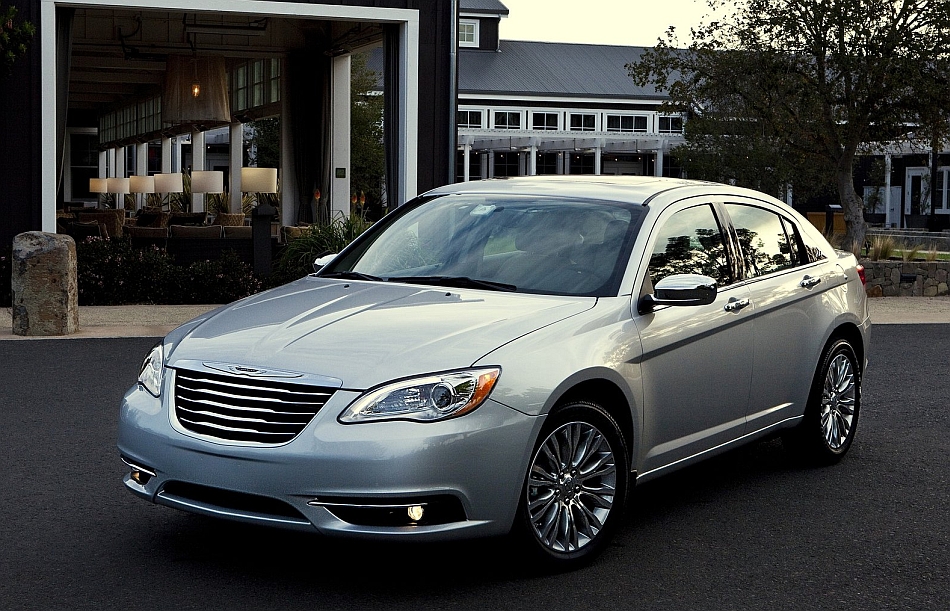