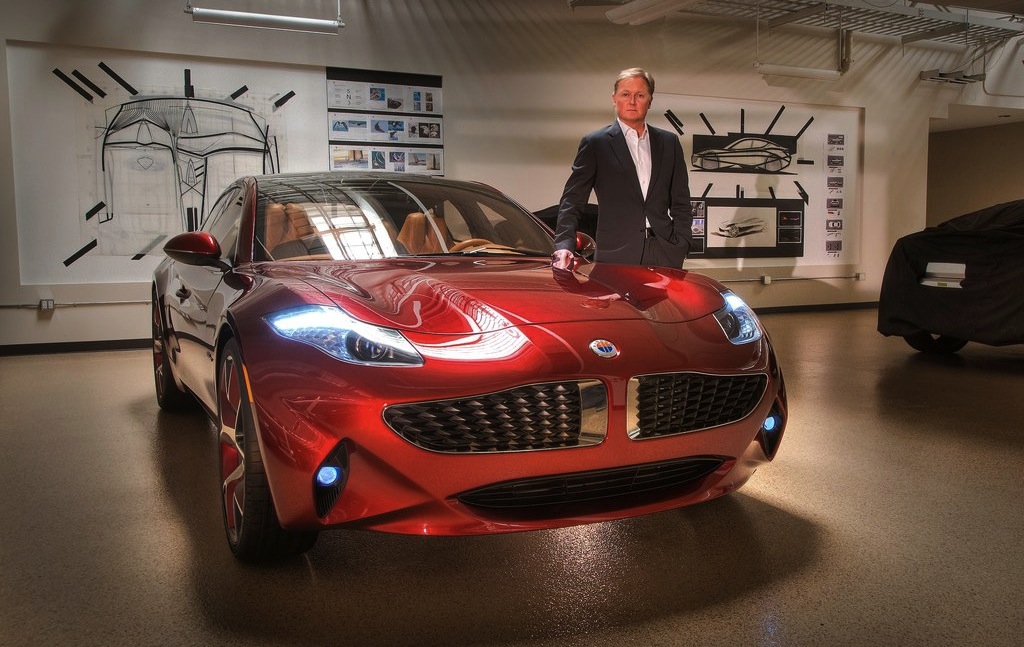 Henrik Fisker apparently has a serious gripe against Aston Martin, one that’s worth a $100 million lawsuit.

So what’s the deal? It’s not like Aston owes Fisker a couple hundred bucks over a bet, since $100 million is actually at stake.

Well, according to an official statement, Aston Martin is apparently defaming the return of Henrik Fisker’s new sports car, the Fisker Force 1, as a way to signify Mr. Fisker’s own return to the market as an active car maker.

They didn’t exactly highlight any specific libel or slander lawsuits, but rather Aston accused Fisker over aesthetic similarities of Fisker’s new Force 1 to Aston’s DB10, the sports coupe concept made specifically for James Bond in the 007 film, Spectre. These allegations however were over preliminary concept drawings of the Force 1 and because the design wasn’t finalized, in a dumbed-down fashion, Fisker is basically saying Aston damaged the potential for the Force 1 by making these allegations, ruining its reputation.

This has apparently resulted in a projected loss sum of around $100 million.

Now I’m no lawyer, but this lawsuit seems like a bit of a reach when since so many aspects were tentative at the time, such as Fisker’s unfinished design or Aston’s allegations.

Nonetheless, Fisker further commented by saying that Aston “intimidated him,” hence the reason for the filing.

Do you think this will go anywhere? 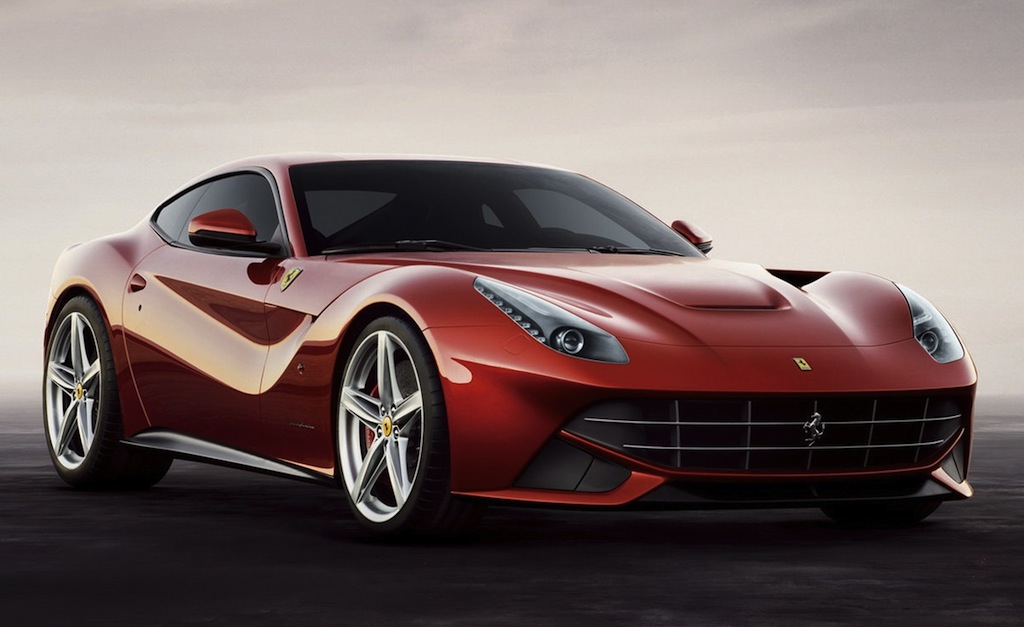