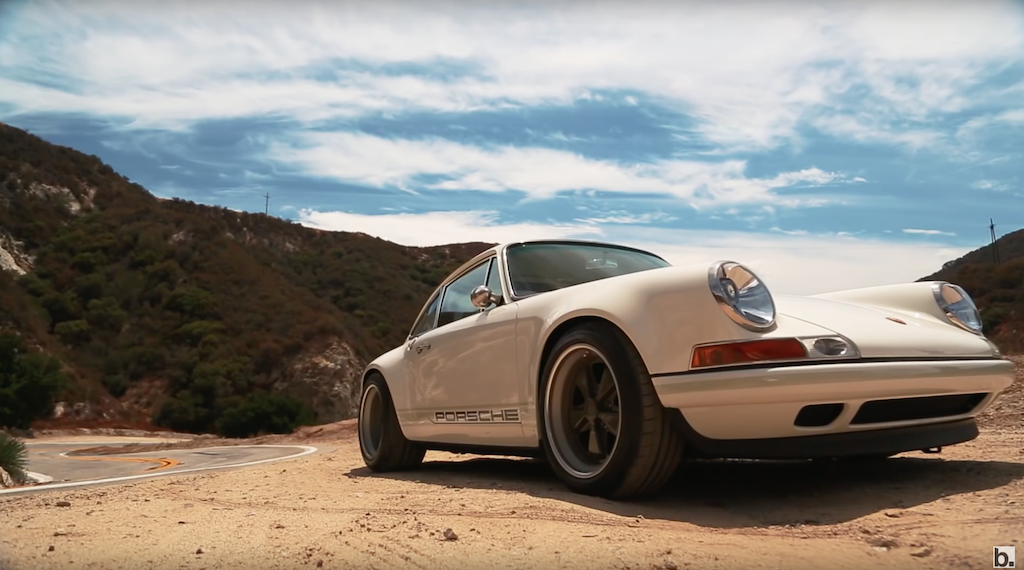 Singer Vehicle Design has been making waves and dreams come true with their epic restomods of classic Porsche 911s, by giving them a huge range of custom updates that not only make the original cars better, but more modern as well, without losing any of the original classic charm.

Based in California, Singer basically has done what nearly every Porsche enthusiast has ever wanted by modernizing classic 911s.

But it’s no easy feat and as a result, their prices often reflect this. And since it’s an expensive process, Bufalos TV was able to go behind the scenes with company founder, Rob Dickinson, who like all car enthusiasts, fell in love with the 911 at the early age of five. Since then, he made his own dreams come true by coming up with the idea of modifying 911s for a living. And that’s how Singer was born. 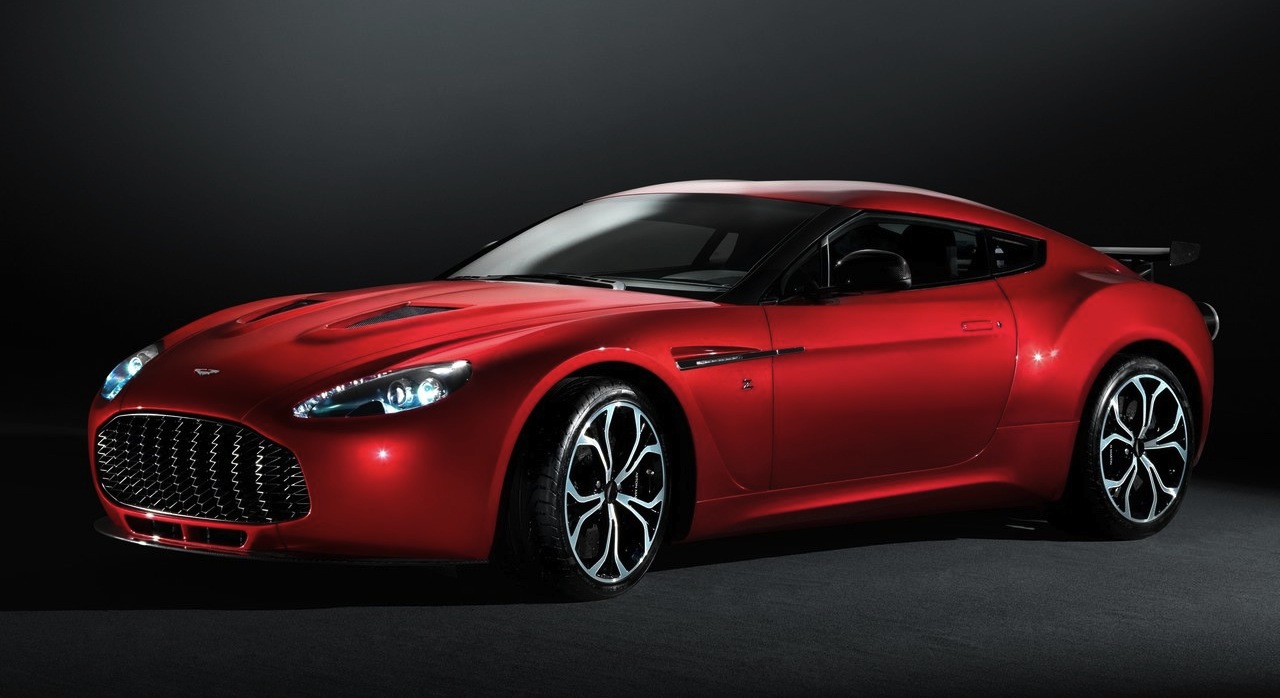 Aston Martin V12 Zagato revealed, only 150 will be built