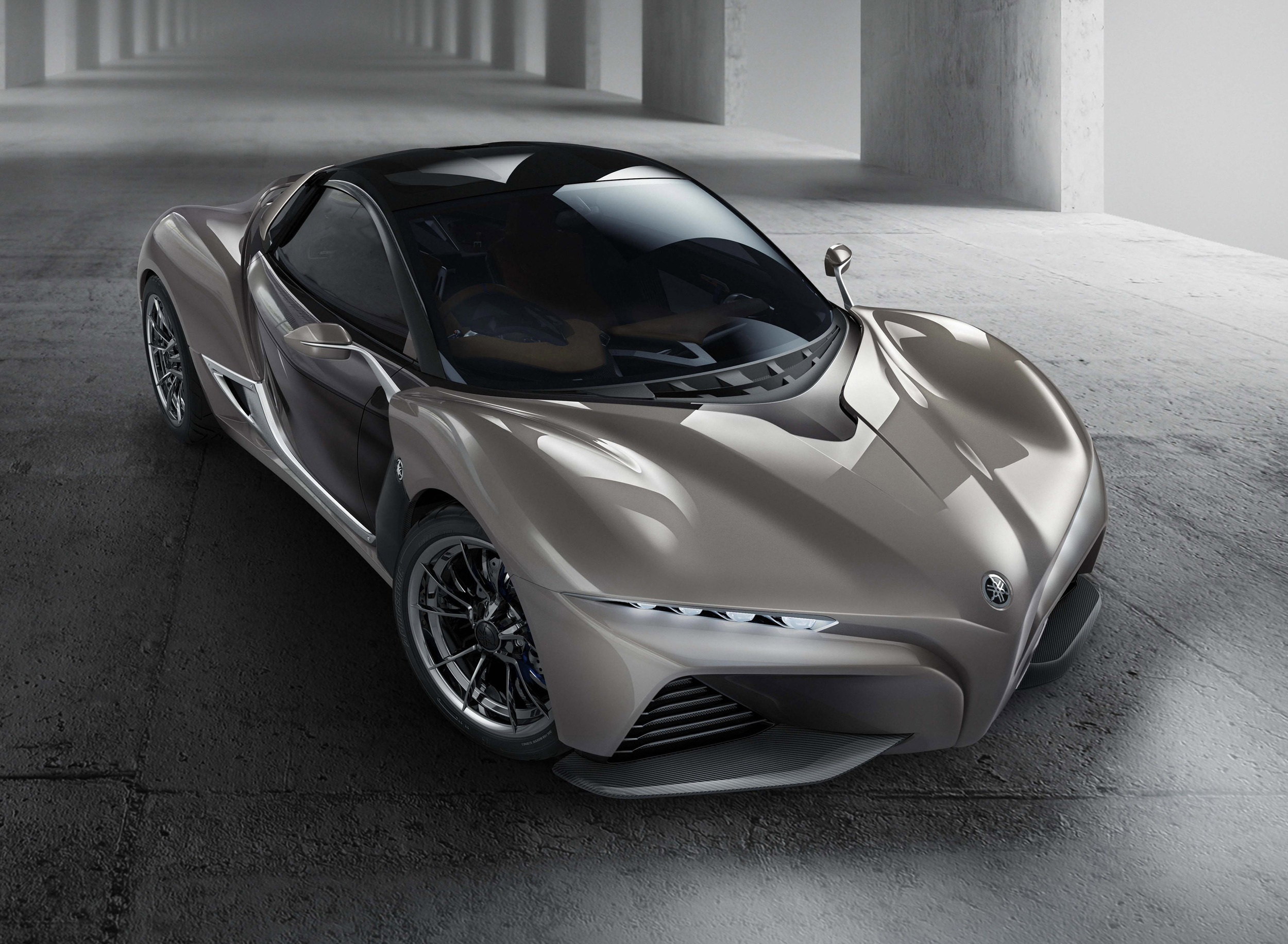 Yamaha is known for many many things–motorcycles, ATVs, snowmobiles, boats, scooters, go-karts, pianos, and even engines, among many other things. What they’re not known for is making their own automobiles, and to change this, Yamaha revealed their first-ever attempt at making their own car–and it’s of the sports type.

Meet the Yamaha Sports Ride Concept, which was just recently revealed at the 2015 Tokyo Motor Show not too long ago.

The two-seater boasts a driver-relationship connection similar to that of their motorcycles, meaning the Sports Ride Concept is designed to be a driver’s car. Power is provided by a compact 1.0L three-cylinder with around 70-80hp on tap, which doesn’t sound like much, but gobs of go-forward propulsion isn’t necessary in a car that weighs this much.

Besides the Sports Ride Concept, Yamaha’s booth will feature their typical selection of two-wheel affairs.

The 44th Tokyo Motor Show 2015
About the Yamaha Booth

The theme of the Yamaha Motor booth for the 44th Tokyo Motor Show 2015 is “Resonate. The Yamaha Motor Product Orchestra.” The booth will display a 20-model array of concept and production models, including six world premiere models and one Japan premiere model. At the Yamaha booth this time, visitors will see Yamaha’s “growing world of personal mobility” unified by the unique Yamaha product development ideal of Jin-Ki Kanno in displays that include electrically power assisted bicycles, scooters, motorcycles, Leaning Multi-Wheelers (LMW), a Recreational Off-highway Vehicle (ROV), an automobile and an autonomous motorcycle-riding humanoid robot that brings together Yamaha’s motorcycle and robotics technology. The creative booth design employs the image of a symphony hall in which Yamaha mobility products and musical instruments converge and resonate together like an orchestra. We hope you will enjoy this display of Yamaha’s “growing world of personal mobility” and the way it fills the booth with the unique resonance of the Yamaha brand.

This Leaning Multi-Wheel (LMW) concept model proposes a new type of category in the realm of sport riding. Under a development concept of a “Cornering Master,” the MWT-9 mounts a 3-cylinder 850 cm3 engine on a seamless and dynamically styled body. The exceptional cornering performance provided by the twin front wheels and the bank angle maximized by the outward positioned front suspension forks enable a high level of performance that lets the rider go freely through twisty roads with ever-changing road surfaces and dotted with tight curves in succession.

This design concept mode takes a uniquely Yamaha approach by putting the involved and active feeling of riding a motorcycle, or “Live and Ride,” into a vehicle with quintessential sports car proportions that adults can enjoy in daily use. Like the MOTIV (displayed at the 43rd Tokyo Motor Show 2013), it employs the iStream* process and is designed to express a driver-machine relationship close in feeling to the world of motorcycle riding. We devoted much attention to the high-quality details and were inspired by the artistic style of Elementarism in designing this proposal for a sports car.

This is an autonomous motorcycle-riding humanoid robot built around a fusion of Yamaha’s motorcycle and robotics technology. R&D is currently underway with the goal of developing the robot to ride an unmodified motorcycle on a racetrack at more than 200 km/h. The task of controlling the complex motions of a motorcycle at high speeds requires a variety of control systems that must function with a high degree of accuracy. We want to apply the fundamental technology and know-how gained in the process of this challenge to the creation of advanced rider safety and rider-support systems and put them to use in our current businesses, as well as using them to pioneer new lines of business.

The Resonator125 is a concept model that proposes a lifestyle with an authentic sport bike for young people who have not yet discovered the joys of motorcycling. With a lightweight, slim and compact chassis and an instrument panel assembly using an innovative device, this model melds elements of the near future with the nostalgic for a new fusion of motorcycle eras. It also sports wood panels on the fuel tank and seat cowl with authentic wood grain material used in guitars and engravings on the muffler, fuel tank cap and more done with same intricate techniques used for brass wind instruments. The result is a motorcycle that seeks to inspire young people with concepts and qualities that only the Yamaha brand can deliver.

This electrically power-assisted mountain bike mounts an electric motor on a high-performance bicycle and is designed for adults who want to enjoy the freedom of being able to ride on virtually any terrain. It lets you feel the presence of the power unit where it is most appreciated, like in starts, acceleration and hill-climbing, but with a design that minimizes the visual presence of that same power unit. For added assurance in riding longer distances on any type of terrain, the model is fitted with a large-capacity 400 Wh battery and a multi-function instrument panel. This YPJ project is about offering new value and new scenes for bicycle riding, and this mountain bike concept model redefines the positioning and functions of electrically power-assisted bicycles from a vehicle that makes riding easier to one that opens up a new realm of sporty recreational riding.

ALSO ON DISPLAY AT THE YAMAHA BOOTH:

This electrically power-assisted high-performance production road bicycle was developed in line with the ideas of the “YPJ-01” concept model introduced at the 43rd Tokyo Motor Show. In addition to providing a powerful assist in starts, acceleration and hill-climbing, the YPJ-R’s main features are a design that minimizes the presence of the electric power unit and a light, agile ride. 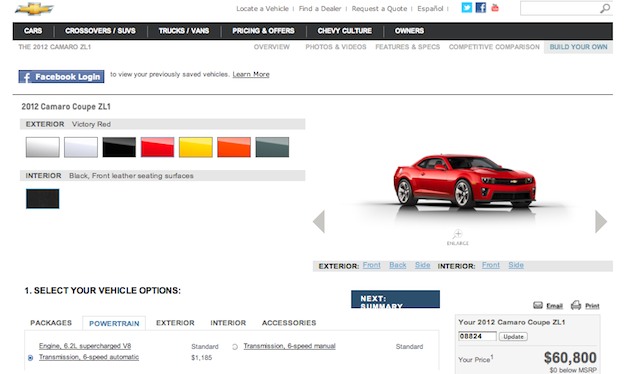