Consumer Reports once shocked the automotive world and even the press of their recommendation of the Model S because of its insanely fast all-wheel drive P85D variant. In fact, it was so good, CR even said it broke the company’s rating system. But now, they’re apparently retracting their recommendation amid the publishing of new reports, showing the Model S isn’t particularly a reliable car.

After probing around 1,400 Tesla owners in their yearly reliability survey, the Model S scored a “worse-than-average overall problem rate” for new buyers.

The outlet didn’t specify where exactly most of the problems were coming from, though they did mention a lot of complaints came from problems with the electric drive motors, to the massive center console-mounted touchscreen control interface, and 2013 models for other drivetrain issues.

All the issues were pretty much covered under warranty, but that doesn’t quite stop them from breaking in the first place. If you have or had a Tesla Model S, did it give you issues? Let us know in the comments section. 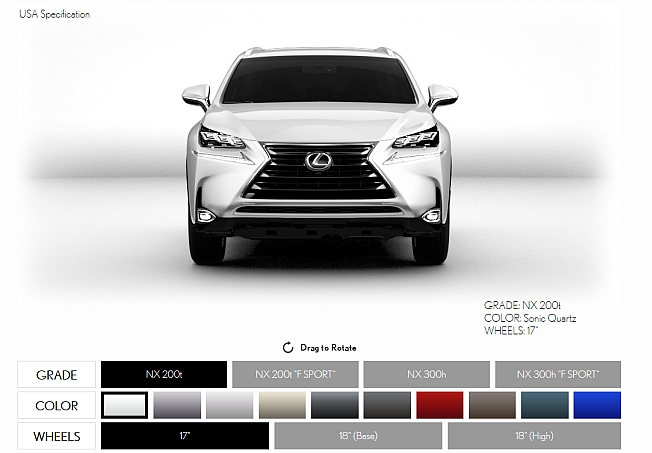 Video: Watch what happens to cars when they crash at 124 MPH

August 27, 2015 Chris Chin Comments Off on Video: Watch what happens to cars when they crash at 124 MPH