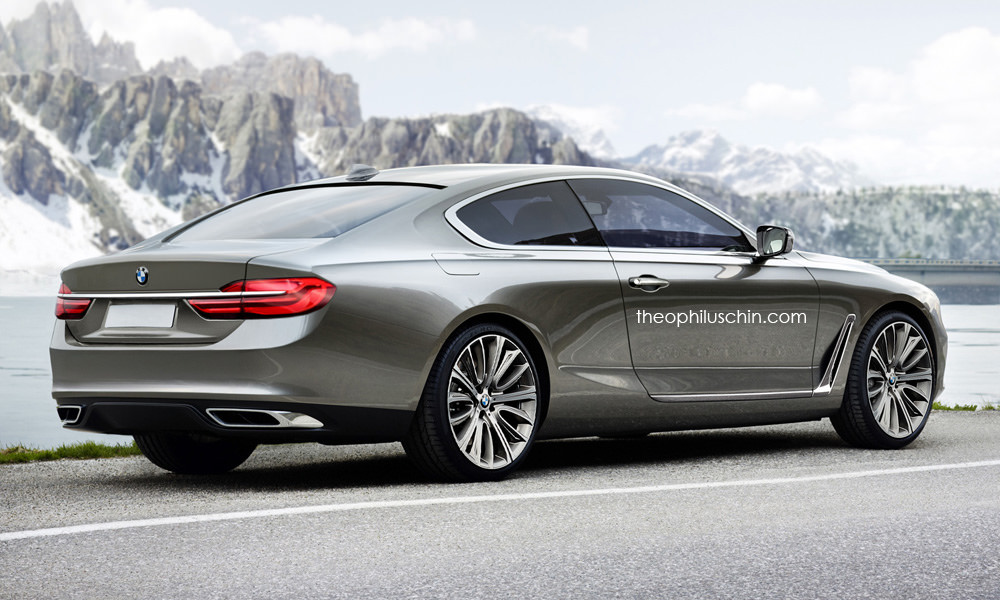 When BMW revealed the Gran Lusso Concept in conjunction with renowned design firm, Pininfarina, we knew they had something on their hands–finally, a possible competitor to the long-existing Mercedes-Benz S-Class Coupe/CL-Class from Munich.

And lately, rumors have been kicking up speed in relation to a possible revival of the 8-Series nameplate given the large, luxury coupe segment has been given a huge boost, thanks to cars like the new Mercedes-Benz S-Class Coupe.

A previous report suggested BMW could introduce a “9-Series” large coupe model to compete with the S-Class, but that wouldn’t make sense at all given BMW’s current nomenclature theme has all two-door cars being badged as even-number cars, while the four-door models get odd-number designations. This of course excludes the BMW 6-Series GranCoupe “four-door coupe” and the X4 and X6.

The BMW 8-Series nameplate however makes more sense since the original 8-Series was a large, grand tourer from the late 1980s and 1990s and was built specifically to pose as a direct competitor to the Mercedes-Benz CL-Class at the time. Additionally, BMW sort of confirmed its revival in the press release for the 4-Series.

Either way, we know it’s on the table, despite how many times BMW refuses to admit it.

Would you like to see a revival of the BMW 8-Series? We would. 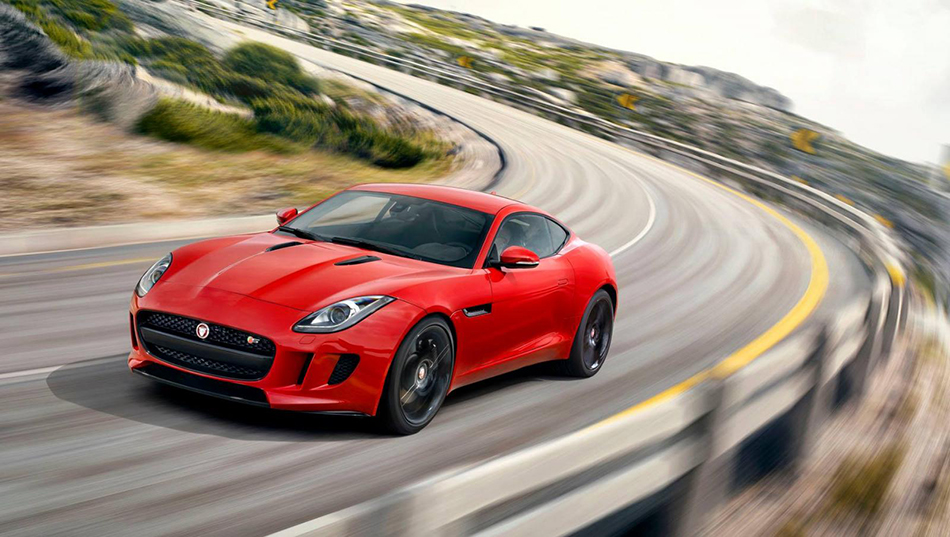 Report: Maserati Levante and Alfa Romeo SUVs to be built in Turin