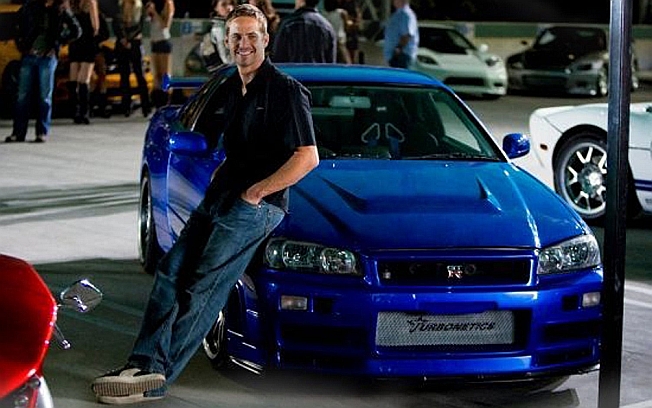 EntertainmentWeekly reports Porsche issued a statement in response to Paul Walker’s daughter’s lawsuit against the company, blaming Zuffenhausen’s own for his death.

Previously, Walker’s daughter, Meadow, filed a lawsuit against Porsche for an undisclosed amount of money, essentially claiming it was their fault for the death of her father because the Carrera GT that he died in was defective in a number of ways, making it unsafe for road use. This is even after numerous traffic forensics specialists and law enforcement concluded reckless driving and excessive speed were the causes of the crash.

However, the car wasn’t exactly defective as stated in the suit. For instance, the suit described the Carrera GT as being “unsafe” and unworthy of road use because it lacked stability control. It also alleged the passenger seatbelt Paul was wearing was defective, essentially “snapping” his torso back with “thousands of pounds of pressure,” while trapping him inside the wreckage, leading him to be burned to death.

Ultimately, the suit also concluded the Porsche Carrera GT “lacked safety features that are found on well-designed racing cars or even Porsche’s least expensive road cars – features that could have prevented the accident or, at a minimum, allowed Paul Walker to survive the crash.

We don’t know either, but since when was a general practitioner lawyer and a 16-year old kid better engineers than the boffins at Zuffenhausen? We sympathize for the loss of Paul Walker, but this is just ridiculous.

Not to mention, this was all in hindsight and all the cars before the available technology were void of safety devices such as stability and traction control, and ABS.

Roger Rodas’ wife filed a similar suit in 2014, and received a similar response from Porsche, who said “Roger Rodas’ death, and all other injuries or damages claimed, were the result of Roger Rodas’ own comparative fault. 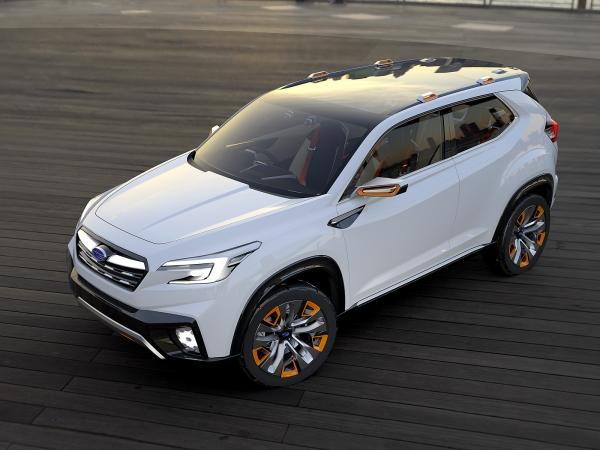 November 10, 2015 Chris Chin Comments Off on Subaru confirms a new three-row crossover that will be built in America 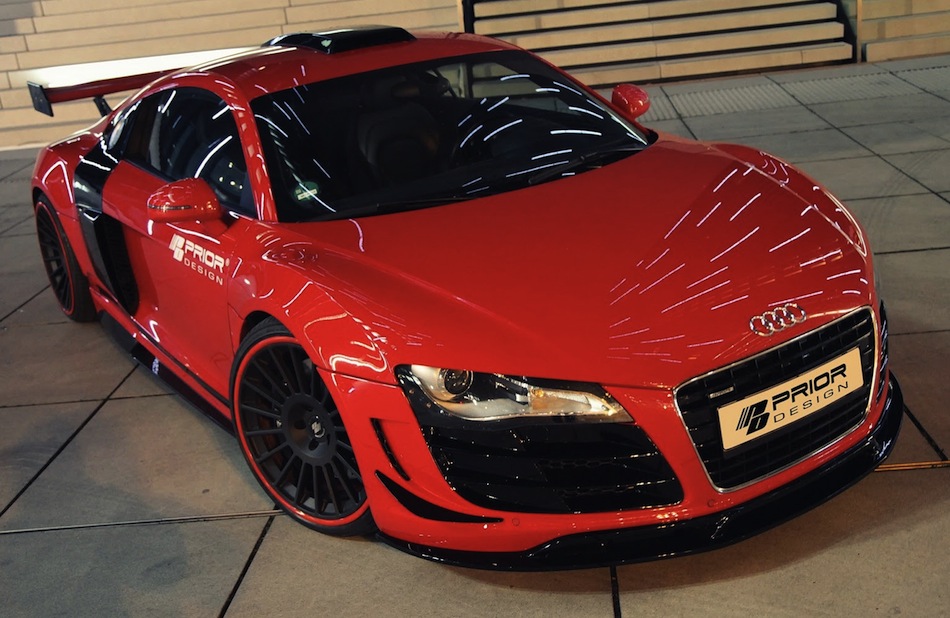