The correlation between size mattering as a symbol of opulence works in the same way as a mansion representing your status as a one percenter.

On that basis, you can expect to never see a small model to ever from from Rolls-Royce, because of all automakers, the leader in providing transportation for the one percent is Rolls-Royce, and what good are you as a rich human being if you can’t show off your wealth with 18-feet worth of British and German plastic, steel, and exotic wooded excellence. Plus, where would you be able to store your surplus of Grey Poupon? Surely, you’d need a monstrous trunk in order to have a solid supply, all the time.

According to Rolls-Royce’s designer, Giles Taylor, there’s absolutely no room in Rolls’ portfolio for another model, particularly one positioned below the Wraith and the Dawn. Also, Rolls-Royce has no interest in pursuing downmarket since it’s just simply too plebeian for their interests and the interests of their buyers.

However though, Rolls is indeed working on a new crossover SUV, slated for a launch in 2018, since they’re not exactly happy that their arch-rivals at Bentley came up with the Bentayga. Rolls’ competitor is supposedly codenamed the “Cullinan” and is anticipated to cost around 300,000 euros, a bit more than the Bentayga by about 70,000, or the price of one BMW 7-Series–for the henchmen or servants, obviously.

Regardless of what they do, Rolls-Royce is expecting “very, very substantial profits” from the new crossover SUV, which means it’ll most likely be based off of a preexisting range of BMW equipment to maximize profit margins by keeping manufacturing costs low. 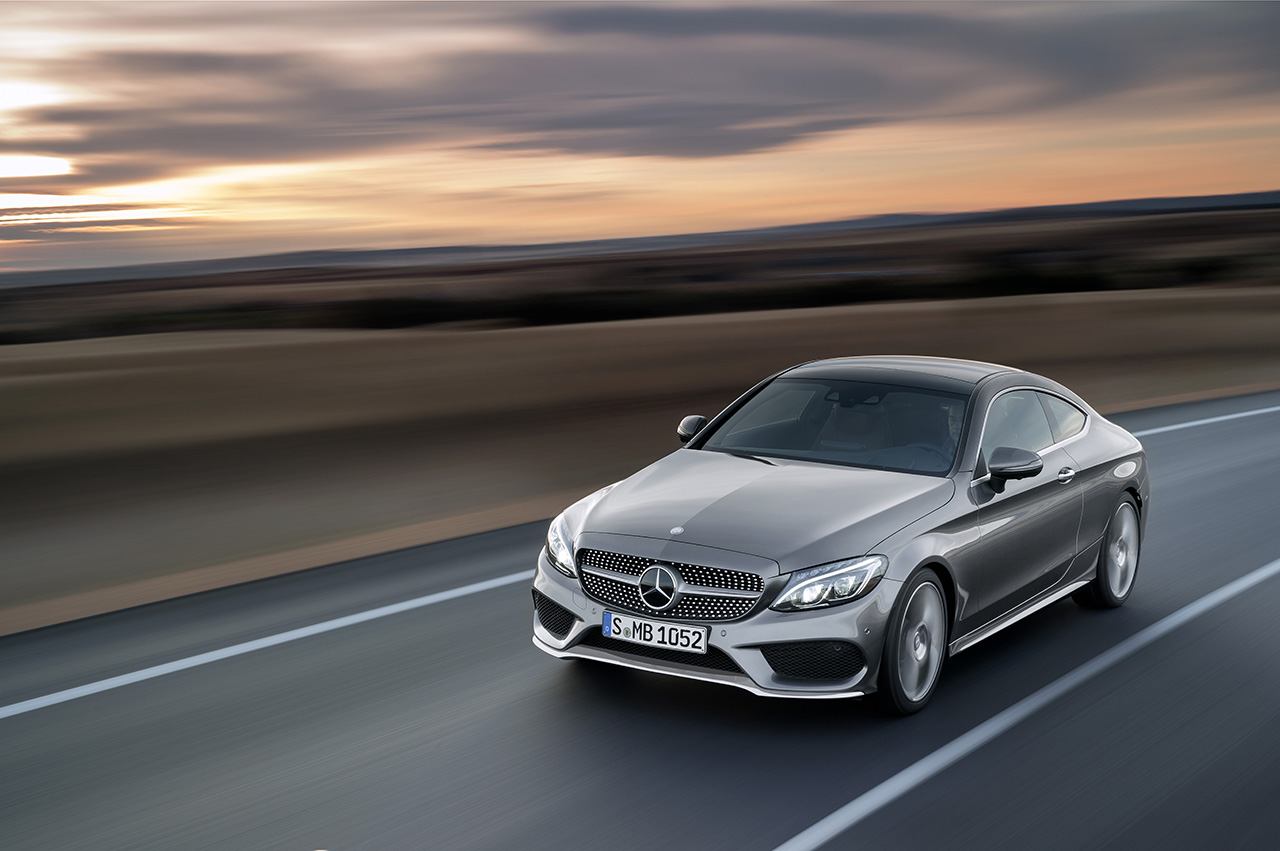 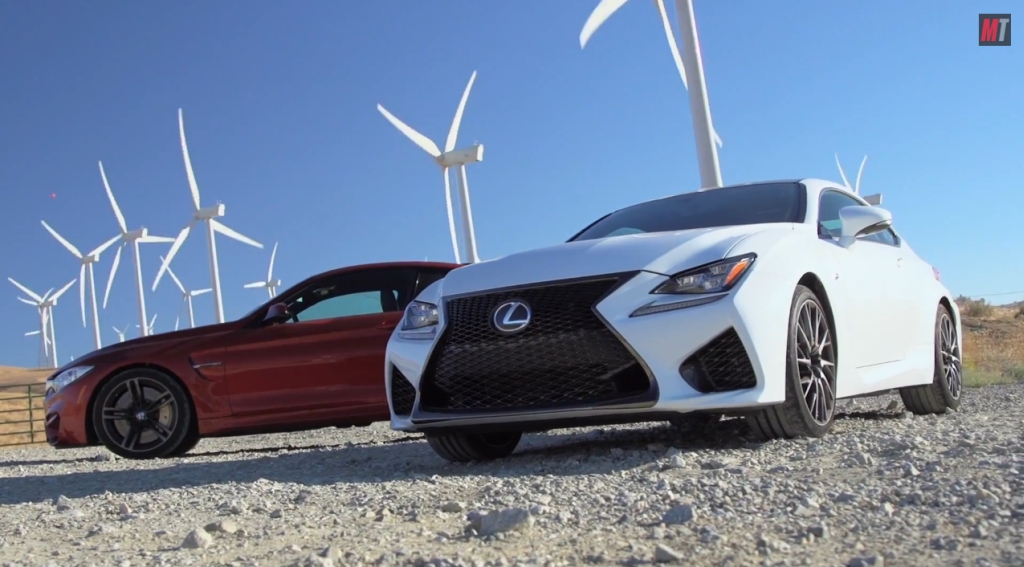