Hold the salt! A new report rings in from CarAdvice, who apparently spoke to BMW M’s boss, Frank van Meel, who spoke with the outlet in regards to the excitingly rumored BMW-McLaren collaboration from last week.

Auto enthusiasts and media were ruffled with joy to possible rumors that BMW and McLaren could be teaming up for old-times sake to produce another supercar, similarly to how they collaborated to the original McLaren F1, perhaps one of the most iconic cars of all time.

Now though, the new report says van Meel said such a project simply does not exist and no joint venture is planned, period.

The original rumor surfaced via a report from CAR magazine, who happens to be an outlet with a considerable amount of credibility, so they wouldn’t exactly make it up out of thin air…or would they? We are in the age of Interweb click-bait, ya know.

Skepticism aside, the supercar was said to feature a carbon-fiber tube construction, supplied by McLaren while a 4.0L quad-turbo V8 with two normal snails and two electric snails were to provide up to 750hp in total. Sounds lovely, but unlikely.

Either way, there are still chances it can be true, or it can be hoax, because, you know, everyone claims to have the answer to everything. We’re just hoping it’s true. 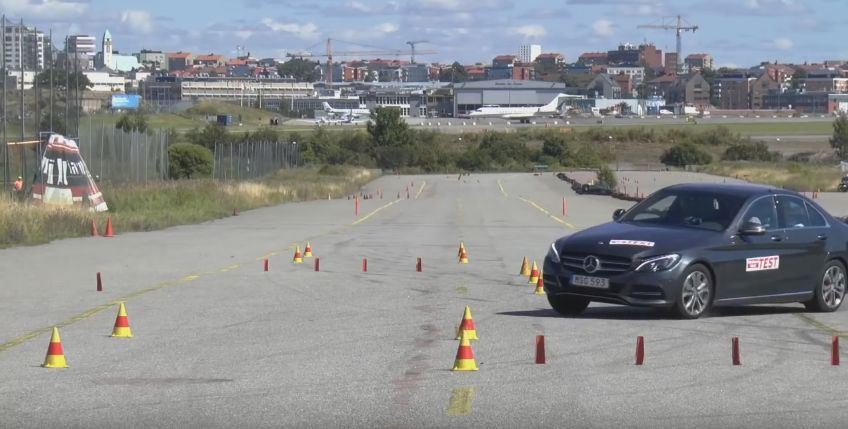