Believe it or not, but Mercedes-Benz, one of the many pioneers with diesel passenger cars, has hopes for a future with hybrids, rather than compression-combustion engines.

After AutoBlog sat down with the Silver Arrow to discuss their future with propulsion, the outlet learned that Mercedes-Benz is favoring hybrid and plug-in hybrid technology as a path to eventually phase out diesels.

“Yes, diesel is technically complex, and very expensive. The additives to reduce particulate matter are very costly. You’ll see more hybrids to meet the changing regulations,” according to the internal source they spoke with, which sounds quite interesting since you’d think diesel, being the “older” technology, is less expensive and complex than hybrid technology since it consists of expensive metals for batteries, and very intricate electronics and engineering.

Though, sticking with Mercedes-Benz’s history of being pioneers, in the same interview, AutoBlog learned Merc is working on some new tech called an “active chassis,” which they say is “something that doesn’t exist today.” We should expect to see it surface on the next-generation GLE, or the replacement for the former M-Class crossover.

All in all however, it’ll be sad to see Mercedes-Benz end their relationship with diesel engines since they’re known to be quite legendary for them. 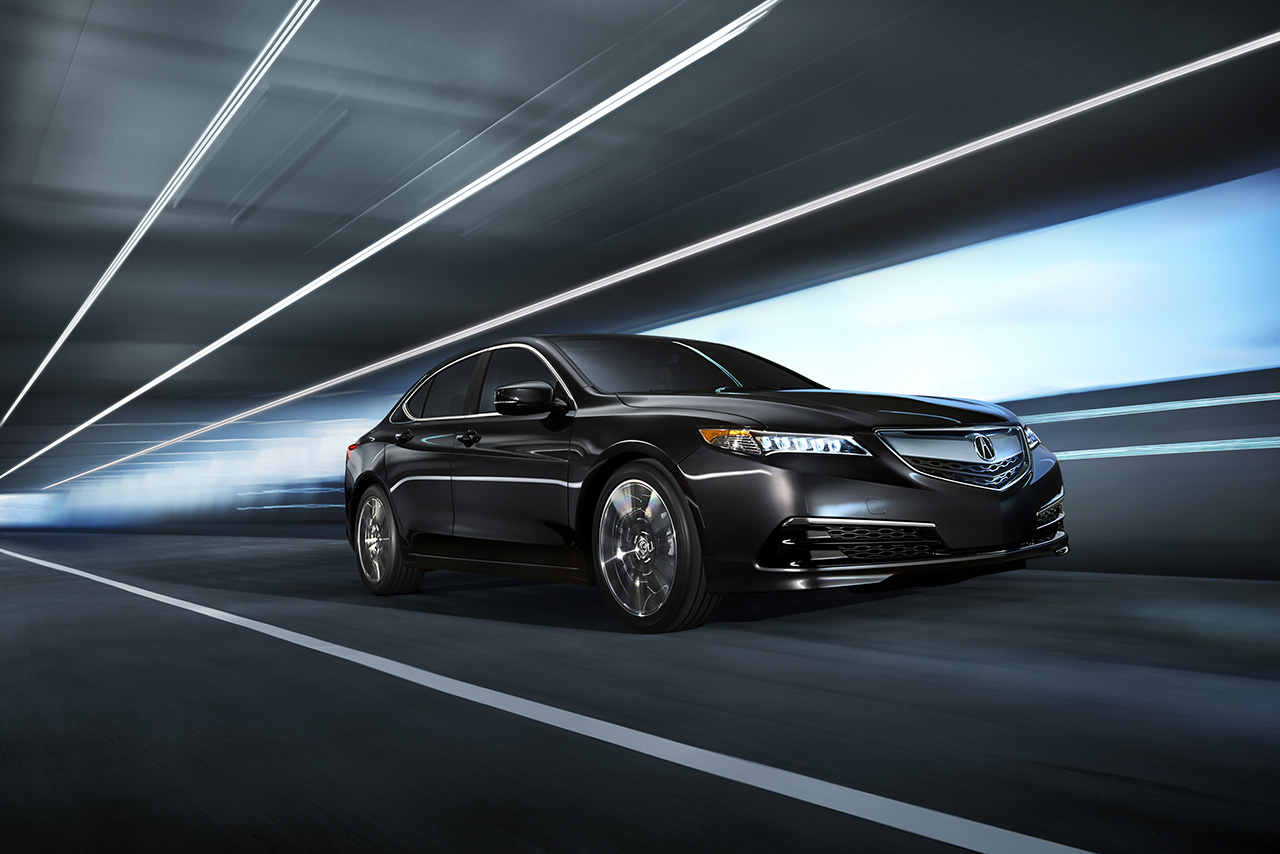