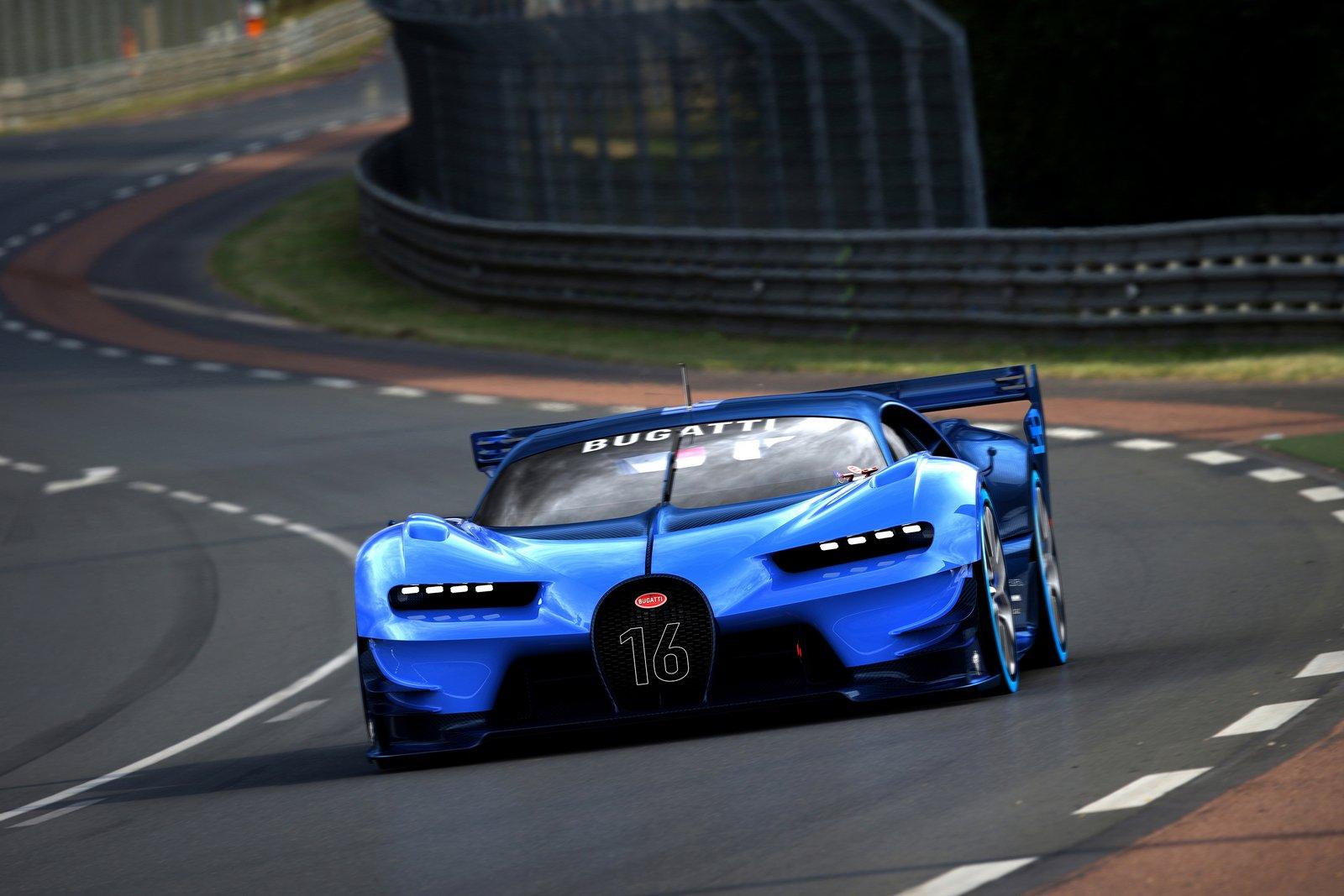 Bugatti had a pretty defining moment at the reveal of their Vision Gran Turismo Concept at the 2015 Frankfurt Motor Show.

But aside from just being a digital concept car that was just a culmination of the hearts, minds, and imaginations of those at the small French company, only to exist in the world of Sony Playstation’s virtual world of Gran Turismo, Bugatti actually proved to us that their Vision Gran Turismo Concept was a real thing, as in, they actually built it.

Not only did they build it, it’s also a running, driving, functional prototype. So that means it should make plenty of cool noises.

Well, you can get a preview of those noises, specifically of it starting up and crawling around at Frankfurt, thanks to Czech publication, Prodriver.cz via Autoforum.cz’s YouTube. Given how the successor to the Veyron is rumored to have a reengineered version of the original car’s W16 engine, it certainly sounds like the Vision Gran Turismo Concept has that engine. 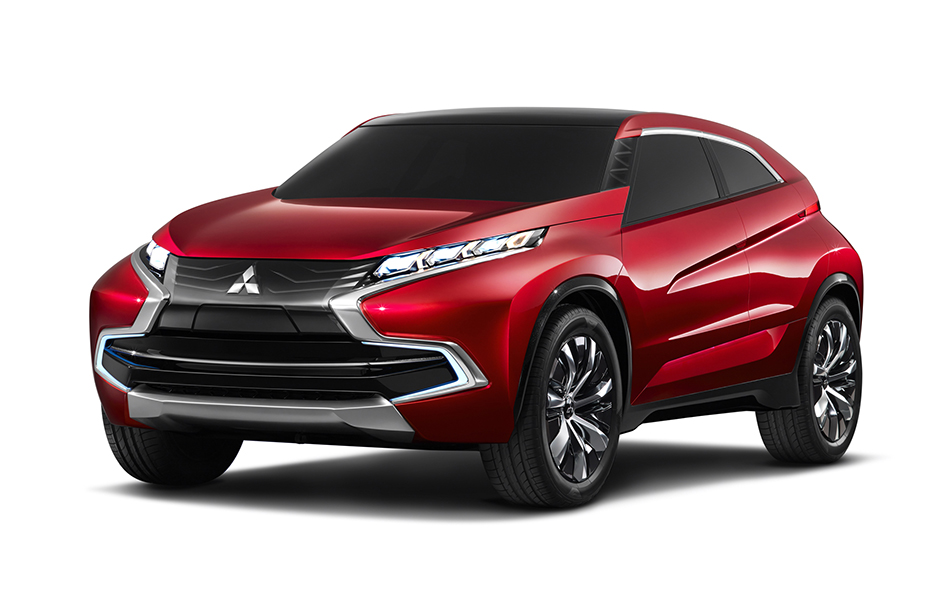 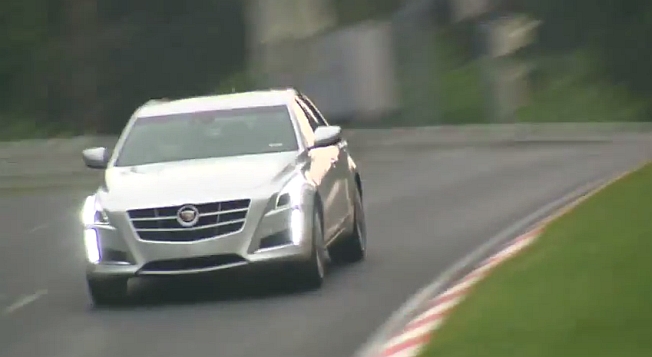