BMW and McLaren have a fairly strong history together, mainly in motorsports, particularly with their Formula One and Le Mans programs in the 1990s. But most of all, the pairing of BMW and McLaren is most notable for the creation of one of history’s most iconic supercars: the McLaren F1.

The McLaren F1 had strong ties with BMW because it was powered by BMW’s premiere S70 V12, a seriously reengineered high-performance version of the V12 that served duty in the 7-Series and 8-Series “50” cars from the 1980s and 1990s. That engine is still in existence today, in a very evolved form, which powers the current 7-Series and several Rolls-Royce models.

Though according to CAR, BMW and McLaren may once again tie the knot for another supercar project, this time, with a V8, where McLaren could be responsible for building the car.

This sounds like sex to our ears, as the word is McLaren is to make a mid-engined V8 supercar with said V8 being electrically quad-turbocharged and sourced from BMW. Power could very-well hover around 750hp with this setup.

Should everything follow through, a launch could be scheduled sometime in 2019 with a concept possibly arriving at the Frankfurt Motor Show after next, in 2017. 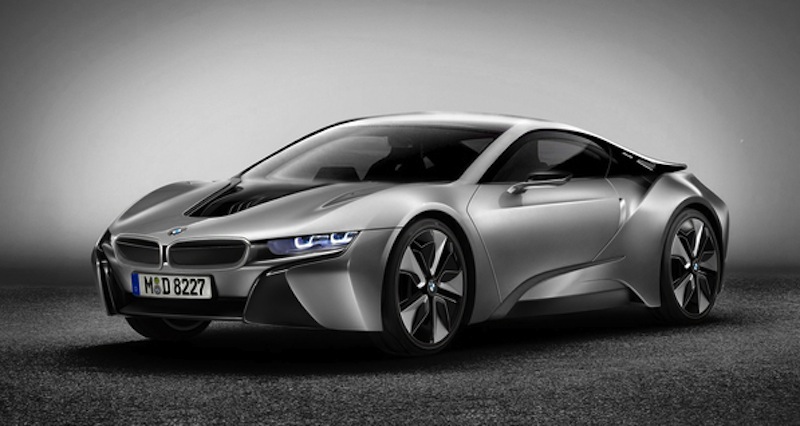 Photo Renderings: This is what the production BMW i8 coupe could look like

April 16, 2012 Omar Rana Comments Off on Photo Renderings: This is what the production BMW i8 coupe could look like 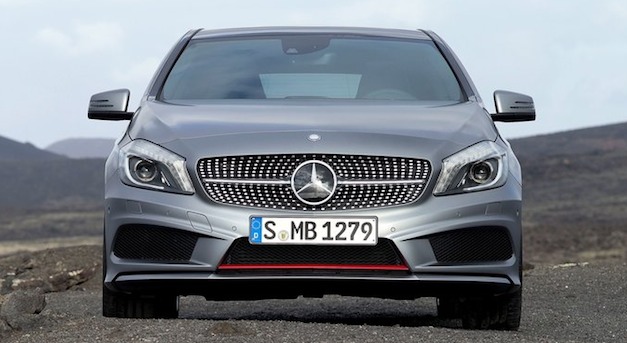