Remember those YouTube videos that surfaced last week, consisting of a yellow LaFerrari and a white Porsche 911 GT3 speeding through the 700 block of North Walden Drive, in Beverly Hills, CA?

Well, they caught so much attention that the local police are getting involved, according to NBC’s local affiliate in Los Angeles.

According to their latest report, video blogger Jacob Rogers was confronted by one of the drivers over the filming of the events, and told him verbatim: “‘I could have you killed and get away with it,'” Rogers explained, quoting the driver. “I told him, ‘the press is allowed to be here on the sidewalk on a public street.'”

The unknown driver then replied to Rogers, “(Expletive) America” and proceeded to flick a cigarette at him. Sounds like a real nice guy eh?

But get this: when police arrived at the house where the cars were parked, they were approached by the owner of the cars, who denied all the allegations of speeding, reckless driving, and running a stop sign…right.

He then claimed to have diplomatic immunity. Quite a class act, wouldn’t you say? Now, we, including the furious neighbors of the Beverly Hills area, couldn’t give a rats ass who he was as there’s absolutely no excuse for being complete asshats like those two drivers.

According to the police, the license plates of the Ferrari belonged to Qatar. As of now, the local PD is in contact with the United States State Department to further investigate this diplomatic immunity.

Still, can someone punch these guys in their faces? 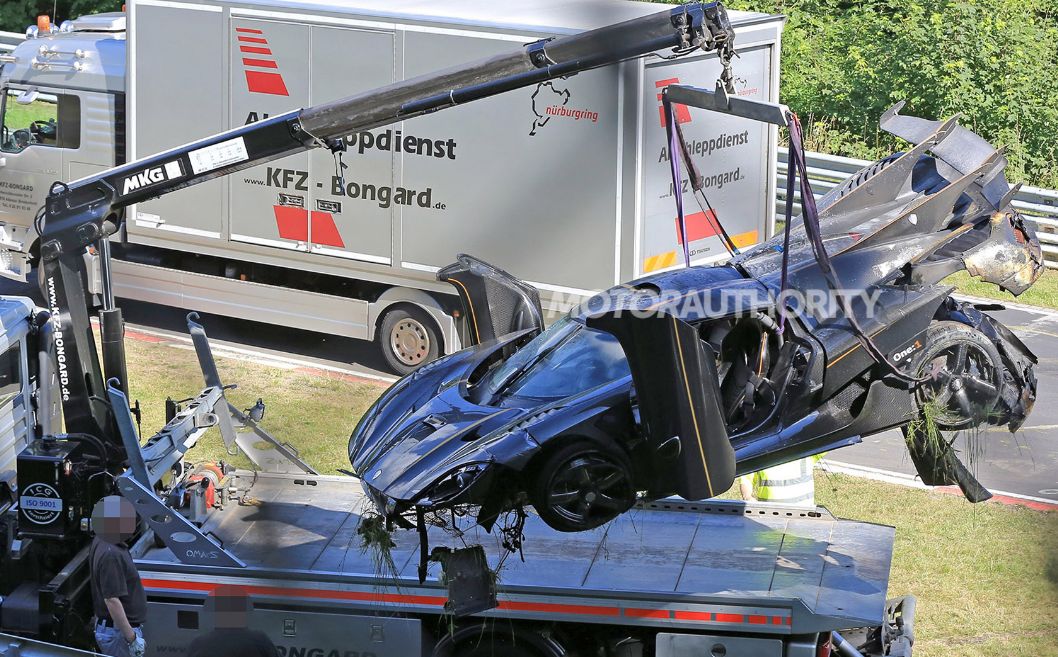 Report: Nürburgring claims a Koenigsegg One:1, could be ‘Ring’s most-expensive crash ever [UPDATED w/ video]

July 18, 2016 Chris Chin Comments Off on Report: Nürburgring claims a Koenigsegg One:1, could be ‘Ring’s most-expensive crash ever [UPDATED w/ video] 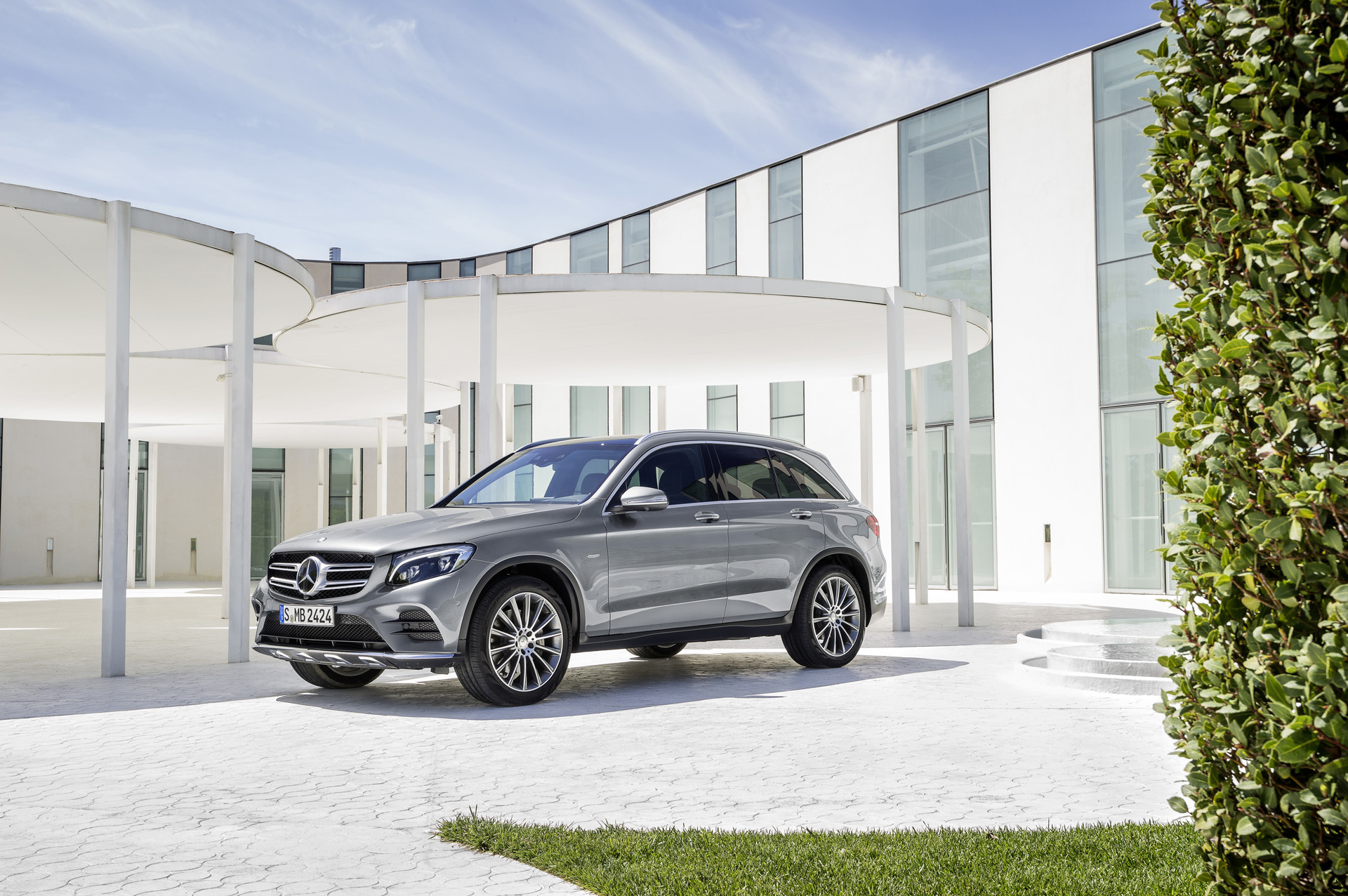 What does Mercedes-Benz want? To crossover everything!

July 20, 2015 Chris Chin Comments Off on What does Mercedes-Benz want? To crossover everything! 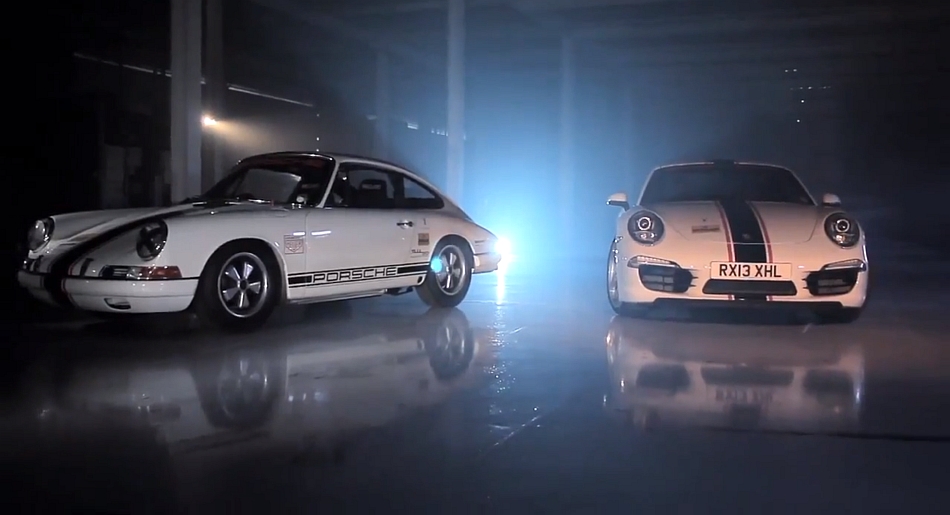