If you were one of the lucky few in the world who can be chosen by Ferrari to own a LaFerrari, not to mention be apart of the one-percent who can actually afford to own one, you would think there would be a level of respect, dignity and common sense that comes with owning such a unique and special car and being apart of such an elite group.

But nope, you’d be wrong, as this is a classic case of money can’t buy brains–or just because you have money, that doesn’t make you in any way above the law.

In the videos after the jump, you’ll see some LaFerrari owner treat and drive his flagship Prancing Horse like it was a 20-year-old winter beater. But to top it all off, he shows equal amount of respect for the law in the dense, crowded suburban neighborhood of Beverly Hills, where there are clearly kids hanging out on the streets, or affluent parents on their way to soccer practice.

Now, we love hooning as much as the next petrolhead, but you don’t do stupid shit like this on public roads, especially in neighborhoods with kids around in broad daylight.

The LaFerrari is then seen just blasting through stop signs with absolutely no avail, with an equally dumb Porsche 911 GT3 RS owner following in its wake.

The best part of the video however, is when the local PD shows up to deal with situation, and then the video comes to an end. We hope the PD were able to lay their lawful fist down to the fullest extent, because this is just plain stupid. And poor the LaFerrari too…

Get ready to shake your head in dismay below…

Video: Ferrari pay tribute to the most prominent woman in the world

May 11, 2012 Omar Rana Comments Off on Video: Ferrari pay tribute to the most prominent woman in the world 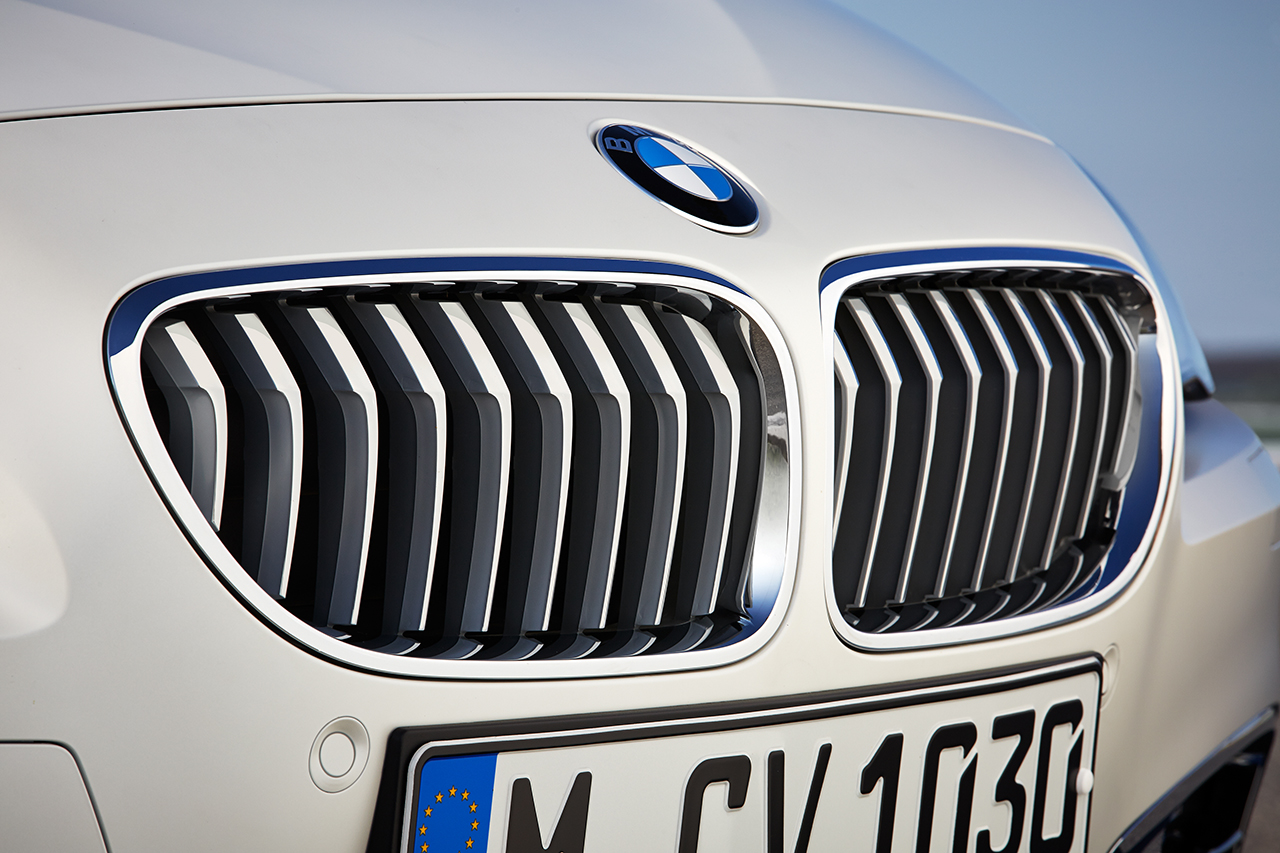