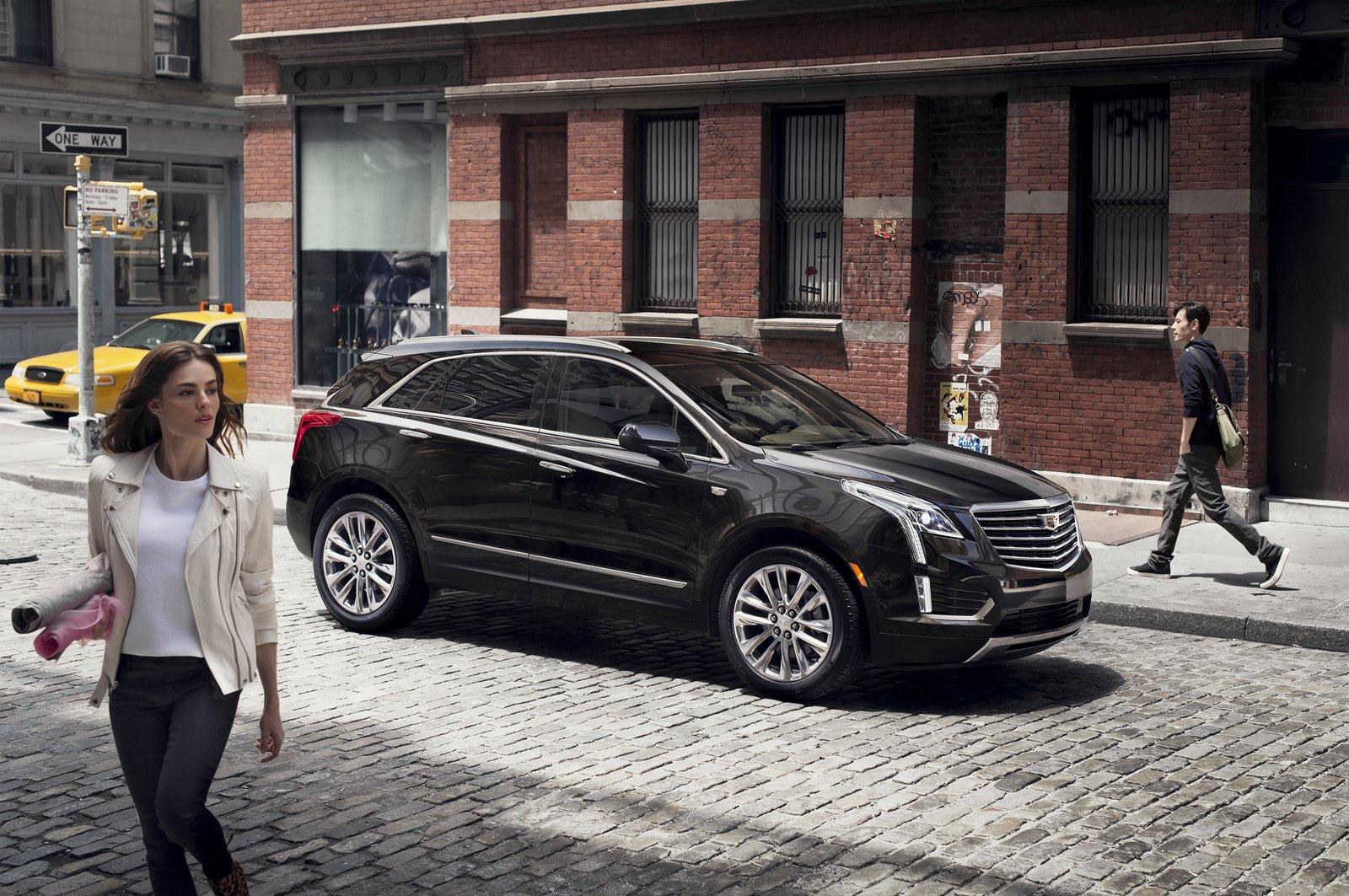 The Cadillac XT5 might seem like old news, and that’s because it was caught undisguised several months ago in New York for its official OEM photoshoot. Though just recently, Cadillac revealed the XT5 with the official pictures from that photoshoot.

Due for a reveal at the Dubai Motor Show in November for its worldly debut, the new XT5 will replace the current SRX. But if you were hoping this SRX successor was going to revert to its original lifted rear-wheel drive station wagon roots, you’ll be sorely disappointed.

Instead, the XT5 continues to be built on its front-wheel drive-based platform, though it’s all-new according to Cadillac. It’s called the C1XX/Chi platform, and that should allow the new XT5 to be powered by GM’s latest 2.0L turbocharged four to boot with 265hp on tap, while the automaker’s more powerful naturally-aspirated 3.6L V6 may be available as the top-tier engine choice with 335hp.

However, the technical specifications weren’t fully revealed, though such information should be released closer to the XT5’s official reveal in Dubai.

In the mean time, check out Caddy’s latest press blast and a short teaser video below.

Cadillac announced a unique project in which its all-new luxury crossover, the XT5, will debut at venues around the world in partnership with acclaimed fashion designers Public School. At a private kickoff event, Public School announced it would debut its Pre-Fall collection on the runway in Dubai, in collaboration with the launch of the first-ever 2017 Cadillac XT5. It is also creating an XT5-inspired capsule collection for the special invited guests at the Dubai show in November.

The upcoming XT5 will be the cornerstone of a new series of Cadillac crossovers, all bearing the “XT” designation, with number indicating relative size and position. It succeeds the current SRX, Cadillac’s best-selling product line worldwide.

“This is a new way for two American brands to join forces, share a passion for design and grow globally,” said Andrew Smith, Cadillac executive director of Global Design. “For Cadillac, it gives new meaning to being a patron of the arts.” 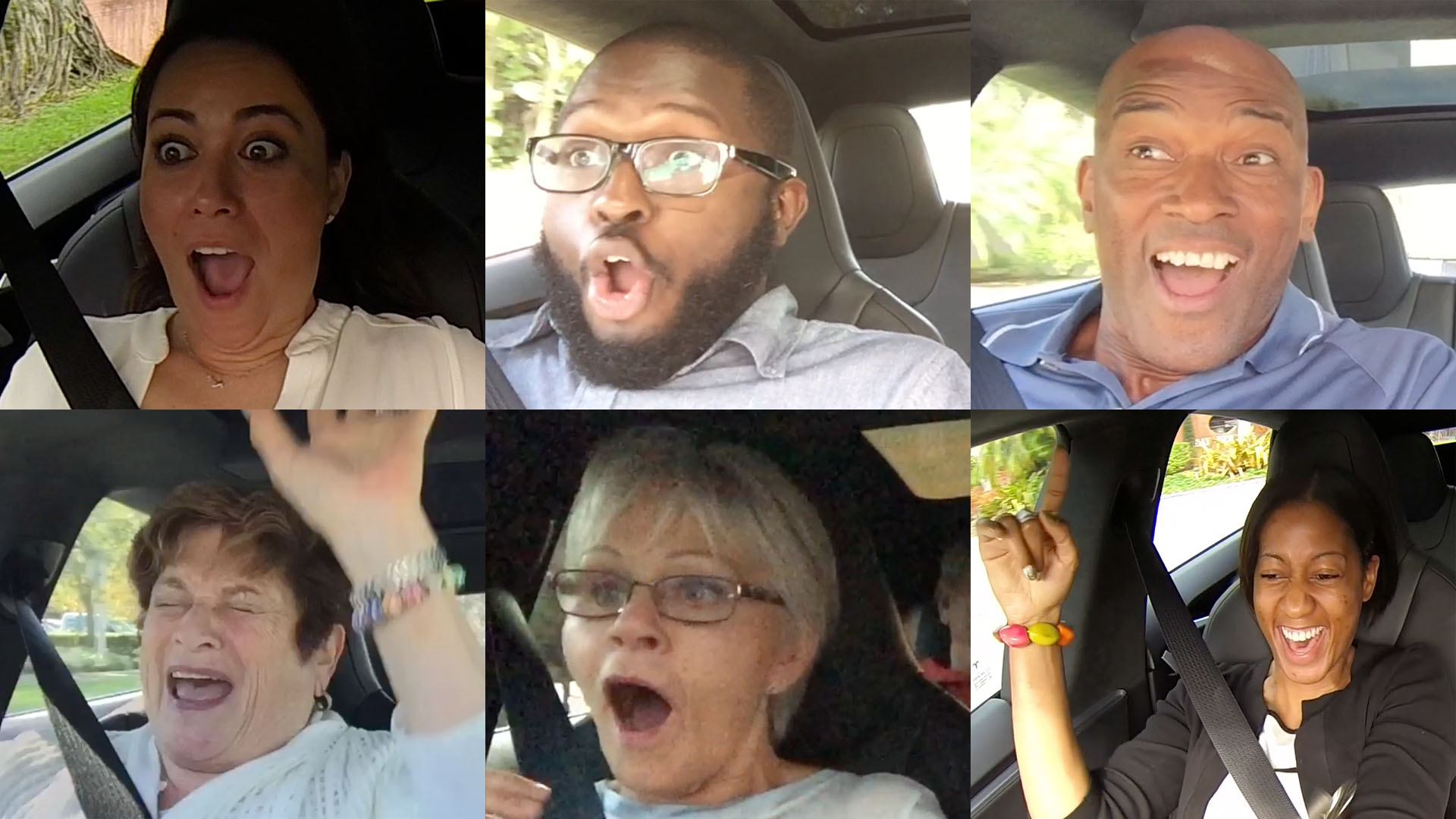 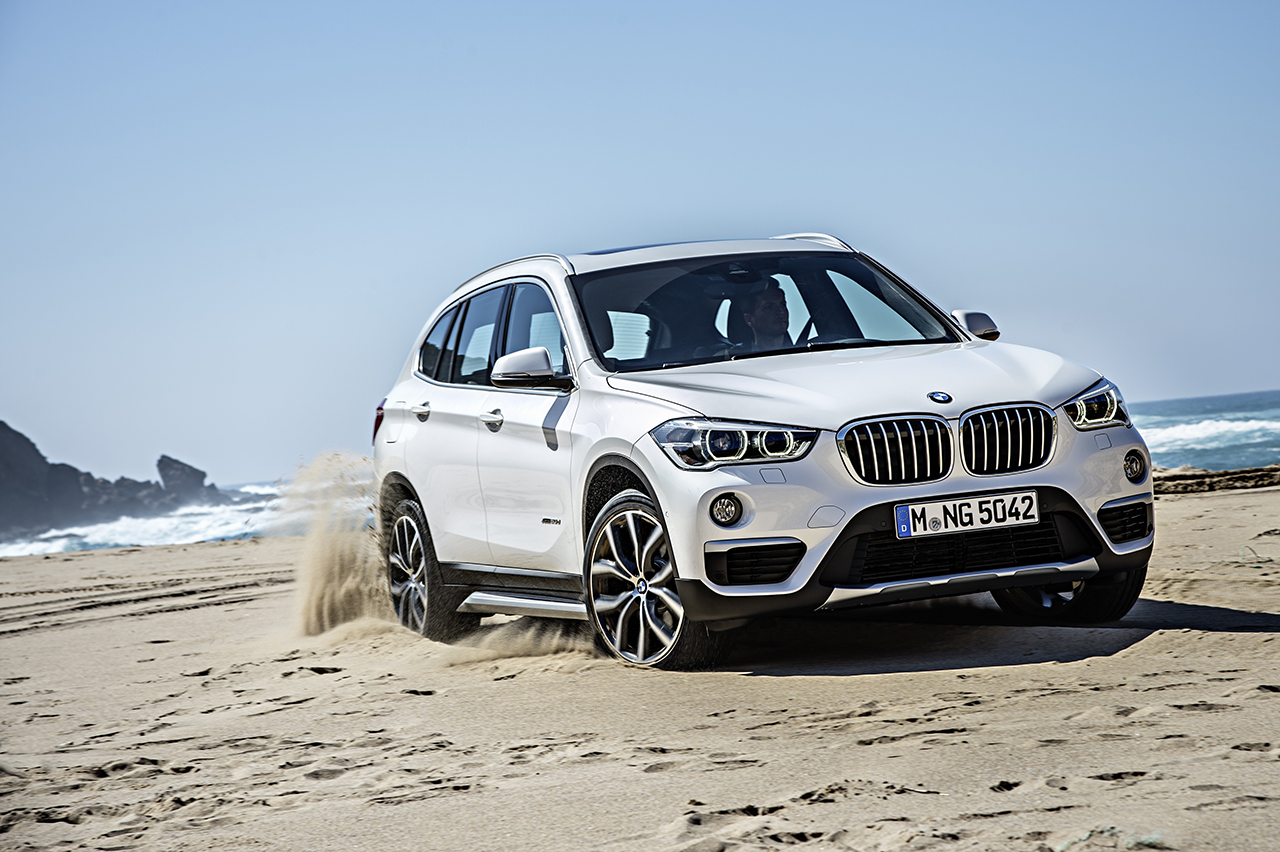