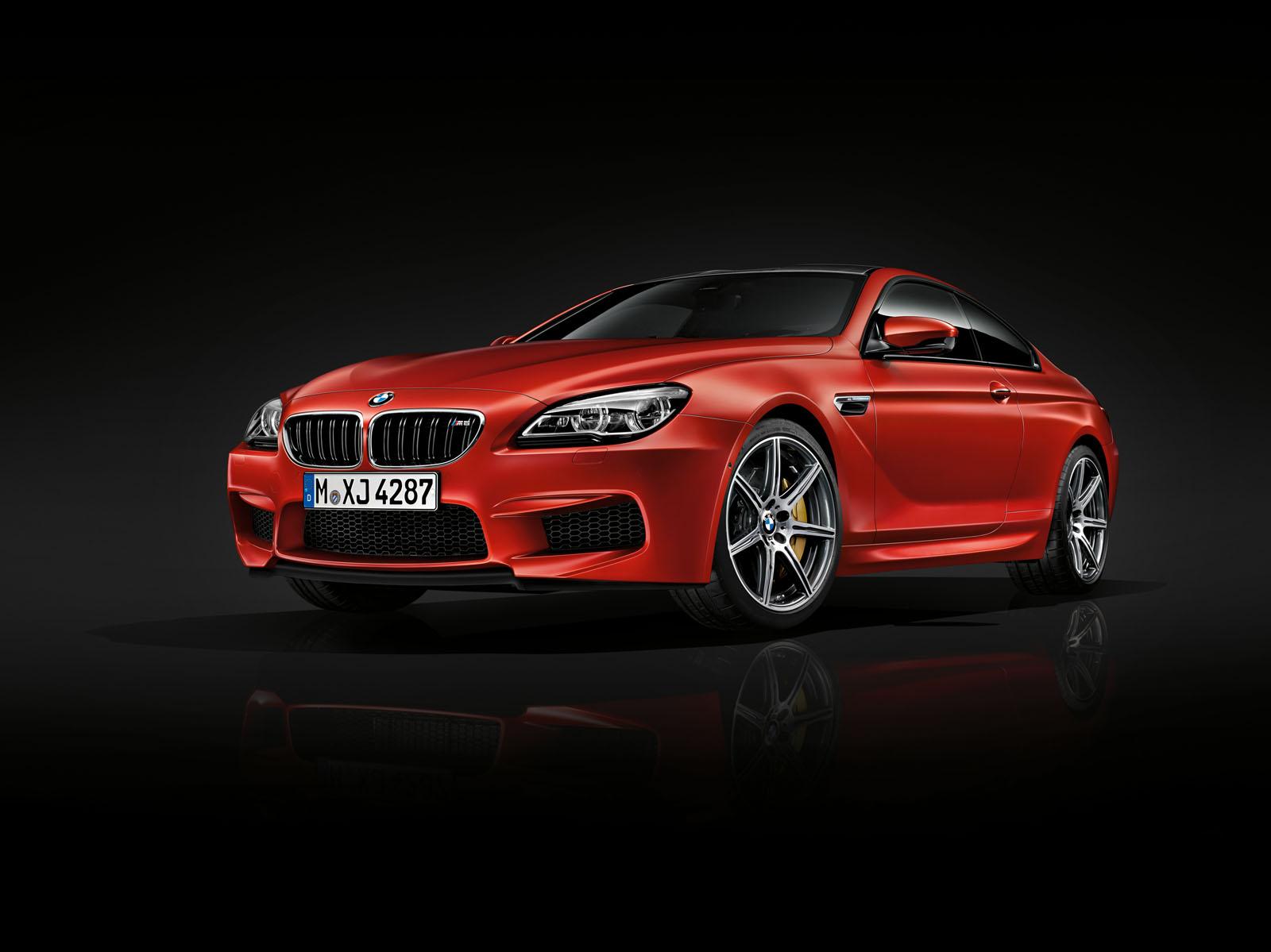 The BMW M6 is already quite the competitor in its segment, the world of super-fast and yet comfortable GT cars that’ll certainly give a fair share of high-end exotics a run for their money.

But in the event the standard M6 isn’t enough to help you keep up with your neighbor’s Porsche or Aston Martin, BMW has a new Competition Edition for you, which is to be revealed at Frankfurt.

More than just the usual suite of unique colors, special badging, and standard options not otherwise available in certain packages on the standard M6–all of which are not nearly worth the extra cost usually implied–the Competition Edition M6 actually comes with slightly more go than show, with a power boost topping the figures out near 600hp and 516 lb-ft of twist. That’s quite a bit more than the standard model’s 560hp factory rating.

Despite the boost in power, the M6 Competition Edition is still pegged by the gentleman’s agreement of 155 MPH. But the optional Driver’s Package–yes on an already elevated special edition Competition Edition–bumps it up to 190 MPH.

For the press release, head on after the jump.Europeans are most likely to benefit from the Competition Edition first, if there’s any chance of it coming stateside. 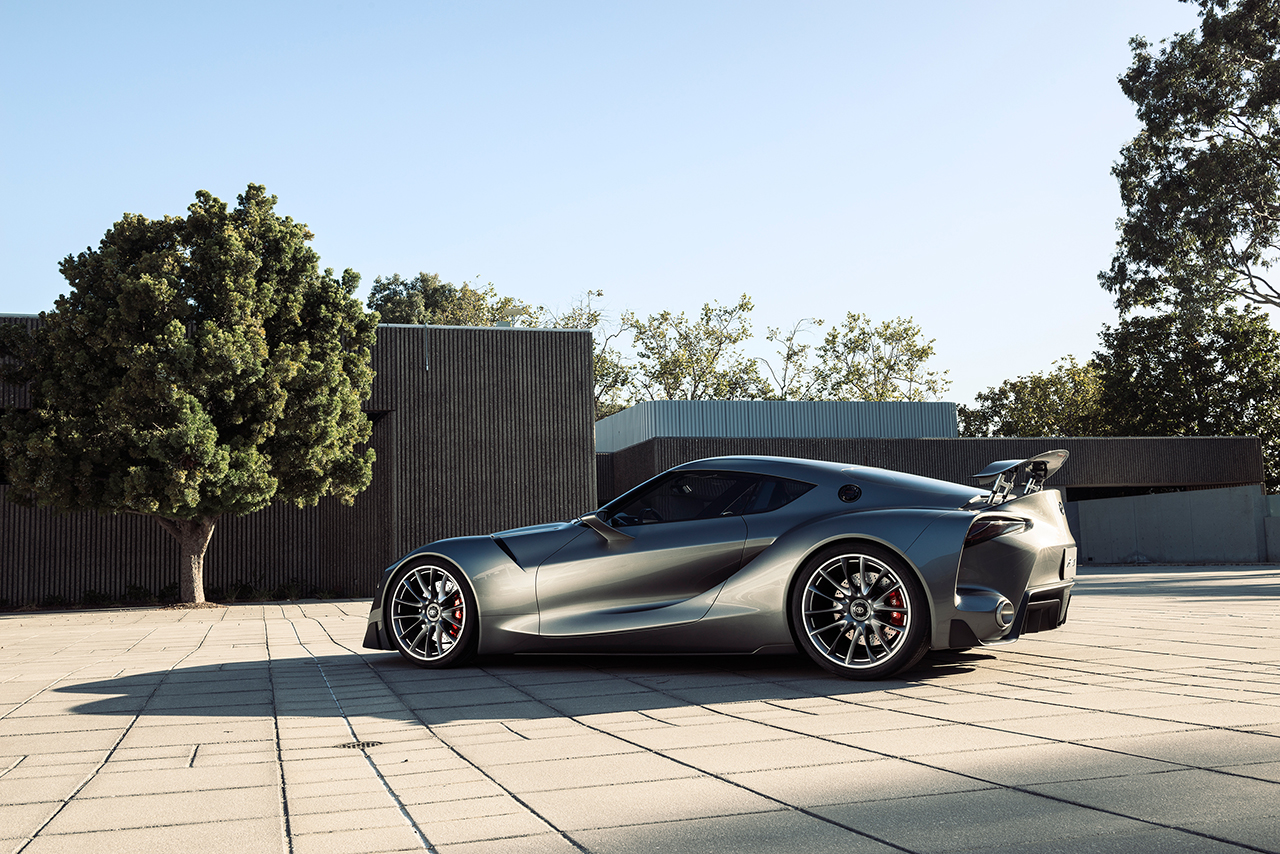