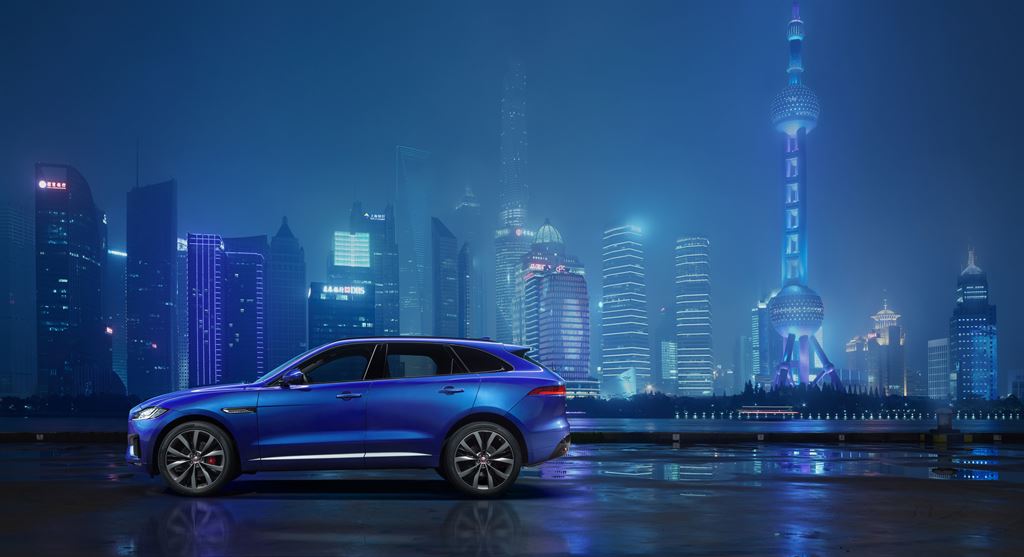 One of Jaguar’s most hotly anticipated model, the new F-Pace crossover, was recently revealed in full on the web.

After countless teasers, rumors, and reports, Jaguar’s first ever foray into the world of the luxury crossover is here, to take on the long-running BMW X5, Mercedes-Benz GLE (formerly the M-Class) and the Audi Q7.

Due for a full reveal at the Frankfurt Motor Show in just a few weeks time, the F-Pace stays true to the original concept design of the C-X17, which perhaps makes it the most attractive SUV crossover in its class.

It’s built using J-LR’s latest iQ[Al] platform, which obviously signifies the extensive use of aluminum with the periodic table abbreviation, the new F-Pace also promises to be the lightest in its segment. According to the press release, aluminum is utilizes in nearly ever component from the entire double wishbone front suspension, to the integral link rear suspension subframe.

The new F-Pace also debuts Jaguar-Land Rover’s latest line of Ingenium engines, stating with a collection of gasoline and diesel fours, along with Jaguar’s traditional supercharged AJ-V6 and finally, the supercharged AJ-V8 in 5.0L form for the top-spec F-Pace SVR.

Some rumors suggested an all-electric model may surface as well, boasting a range of around 300 miles. Though there hasn’t been any confirmation of such a model yet.

Either way, check out the press release after the jump along with a video previewing the new F-Pace.

Jaguar will celebrate its exciting future and rich, 80-year heritage at the 2015 Frankfurt IAA, with a dramatic reveal of the all-new Jaguar F-PACE. The Jaguar F-PACE will be the first ever performance crossover from the famous British luxury and sports car marque.

The stunning new F-PACE, which will be available to view on the Jaguar stand throughout the show (17 – 27 September), is previewed today with the release of an exclusive image and film.

Camouflaged prototypes have already been seen proving the all-new F-PACE’s everyday usability and exceptional ride and handling by supporting Team Sky on the Tour de France, enduring more than a quarter of a million miles of extreme testing at JLR test centres Dubai and Northern Sweden, and tackling some of the most challenging roads in world. This is a performance crossover designed for those who love driving.

The world-first reveal moment planned for Jaguar’s first performance crossover will showcase the agility and lightweight credentials of this all-new model. A film capturing all the action will be available at www.jaguar.com from 20:15hrs CEST. Social media users tracking the event live will see updates online using the hashtag #FPACE

Kevin Stride, Jaguar Land Rover Vehicle Line Director: “2015 is Jaguar’s 80th anniversary and it has been a monumental year of transformation for the brand. First, with the introduction of the innovative Jaguar XE and followed closely by the class-leading all-new XF. Today is a proud moment for Jaguar as we launch the F-PACE, our first performance crossover.”

The all-new Jaguar F-PACE will be joined on the Frankfurt show stand by a trio of new Jaguar products – the enhanced 2016 Jaguar XJ and the all-new XF, which will both be available to view in retailers across Europe from September, along with the award-winning new Jaguar XE.

The 2016 Jaguar F-TYPE range, which now includes All-Wheel Drive and manual transmission options in Coupé and Convertible body styles, will also star at the show.

Full details of the all-new Jaguar F-PACE, including technical data and pricing will be confirmed on press day at the Frankfurt IAA – 15 September at 10:30hrs CEST.

The all-new Jaguar F-PACE will go on sale worldwide from 2016. 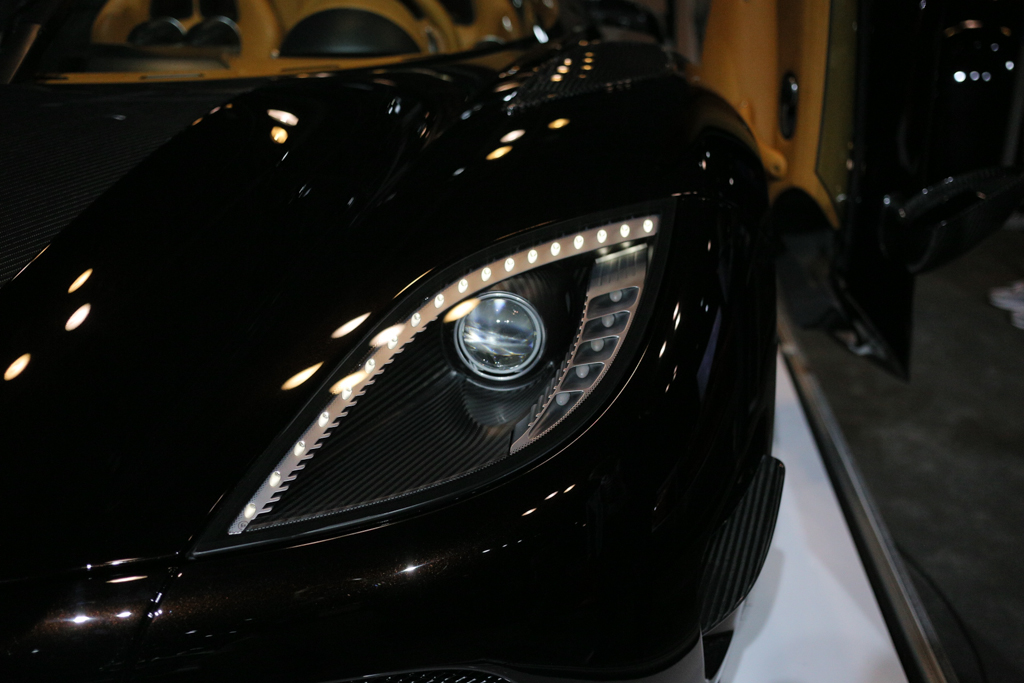 April 26, 2014 Sawyer Sutton Comments Off on Report: Koenigsegg will build an entry-level model