Bugatti’s got a brand new bag on the way to follow in the path of the Veyron and lately, they just released their first teaser for the car with a video of some road…and commentary.

There haven’t been many rumors regarding the next big thing from Bugatti since they’ve kept their cards pretty close.

The last we heard about this Veyron successor was in late 2014, where Automobile Magazine received a slight scoop in detail. The Veyron’s follow-up is said to be called the Chiron and could sport as much as 1,500hp. As if the Veyron Super Sport’s gut-wrenching 1,200hp wasn’t enough for you. Torque is said to stay around the 1,100 lb-ft figure, from a similar, but updated W16 engine.

While the top sprint of the Veyron still holds to be around 268 mph from the Super Sport, we were last told to expect an even higher top run than that, as indicated by the Chiron’s expected 500 km/h (310 mph) speedometer. 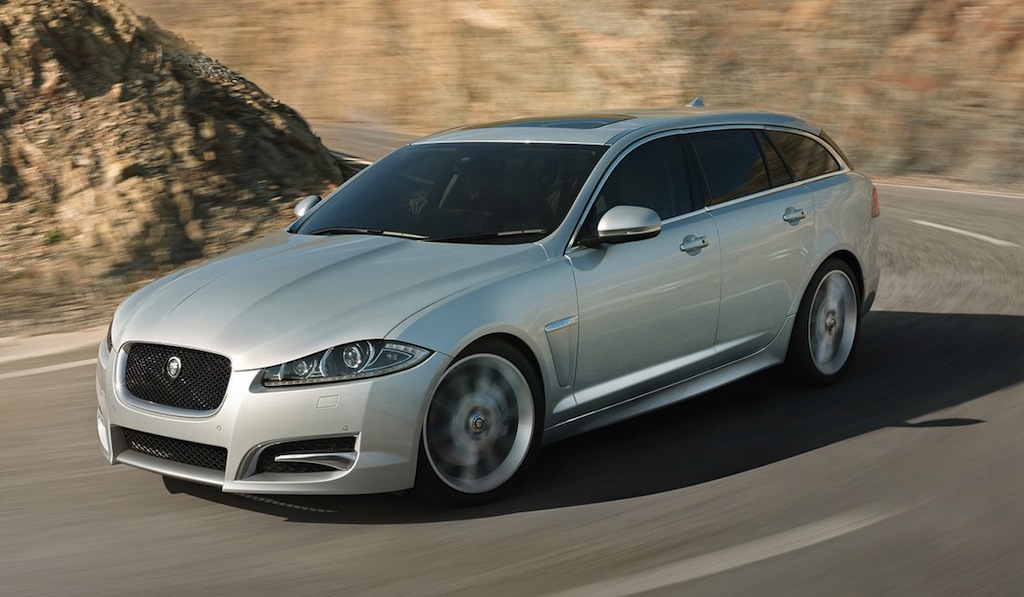 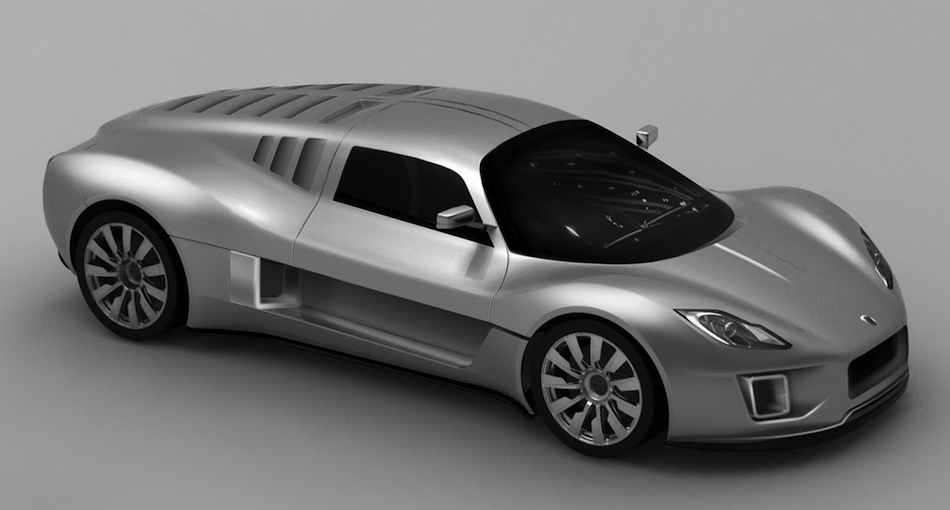