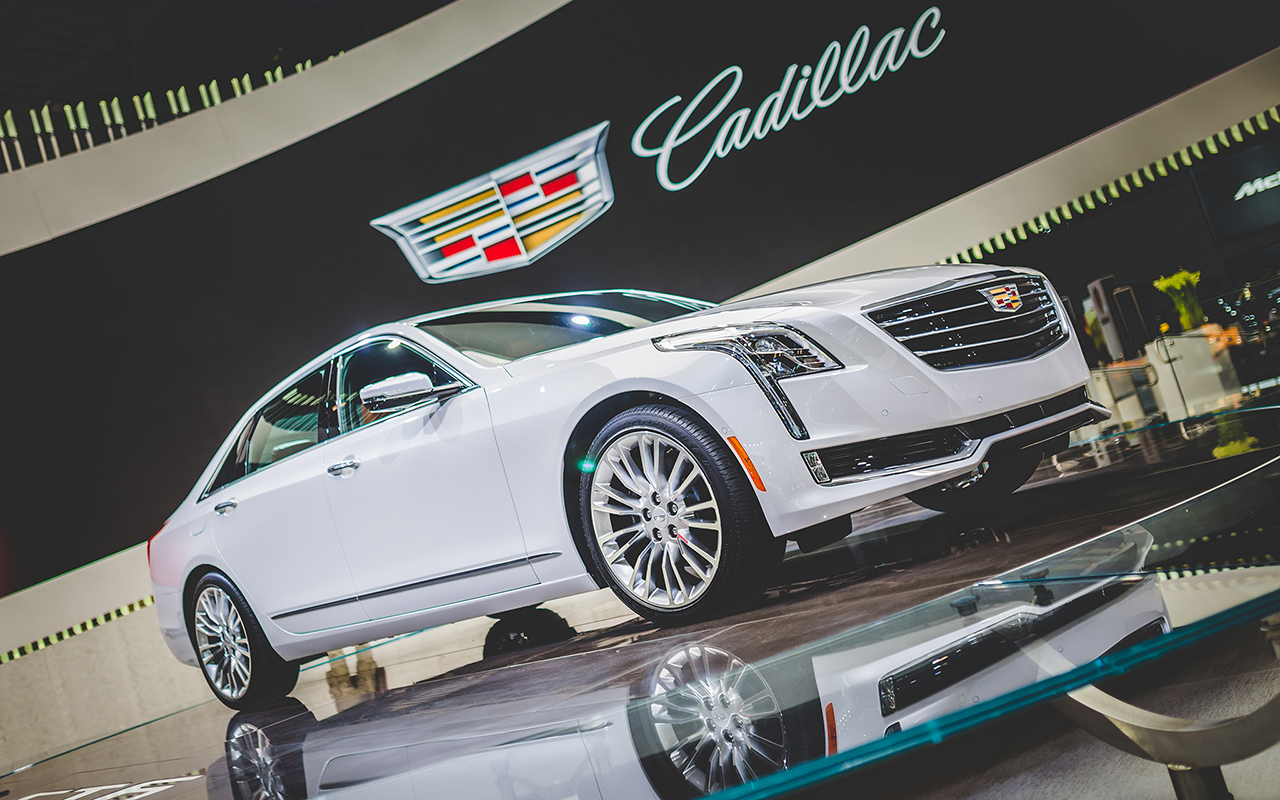 Hopelessly unreliable and problematic and a terrible performer by all respects, General Motors scrapped all their plans of trying to compete with Europe’s best diesel passenger cars from Volkswagen and Mercedes-Benz, following the legacy of the 1973 Oil Crisis, which still affects the world today.

But thanks to the evolution and improvement of diesel technology, and with the help of Europe’s understanding of diesel and the combination of resources after GM further developed their European branch, General Motors produces diesel engines with no issue today. As a result, and thanks to Europe’s love affair with compression ignition, Cadillac just confirmed to be readying their own diesel engines for American shores, to better compete with the likes of Volkswagen, Audi, Porsche, Mercedes-Benz, and BMW.

Cadillac’s head honcho, Johan de Nysschen, confirmed the plan to AutomotiveNews to introduce new diesel-powered passenger cars to the US market in the early 2020s. As previously indicated in other reports (CARandDRIVER), an entirely new range of turbodiesel four- and six-banger engines are currently under development and will be launched first in Europe by 2019.

Other rumors are also floating about for a possible diesel Cadillac ATS and even a turbodiesel V6 for the Escalade. 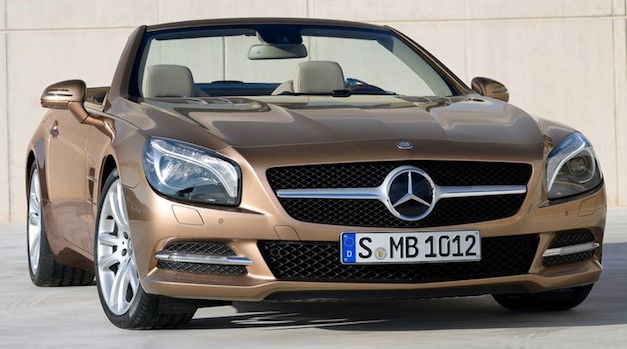 Report: Mercedes-Benz SL and SLK will go without the auto hard top in the future

March 30, 2014 Sawyer Sutton Comments Off on Report: Mercedes-Benz SL and SLK will go without the auto hard top in the future 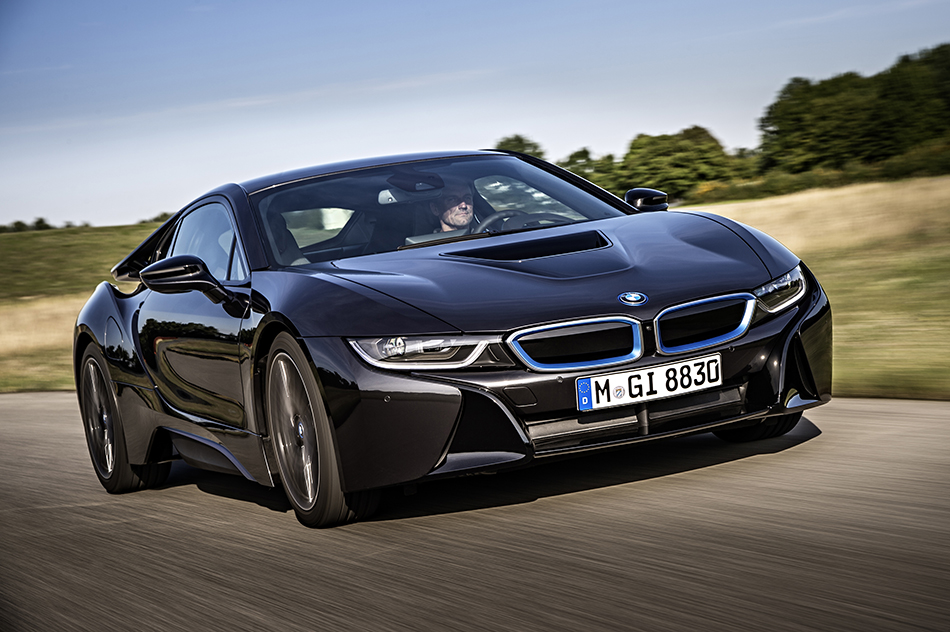 Report: BMW to keep i and M sub-brands separate from each other

September 19, 2013 Chris Chin Comments Off on Report: BMW to keep i and M sub-brands separate from each other 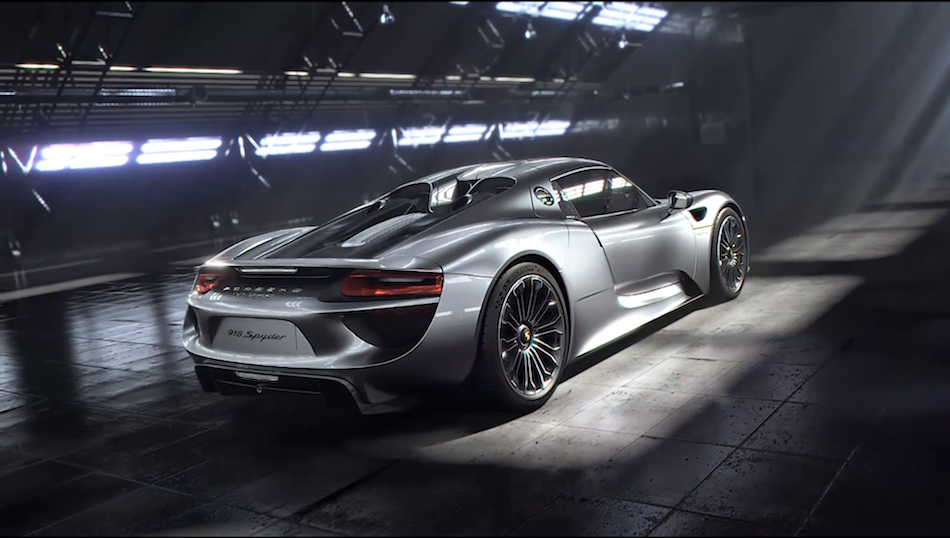