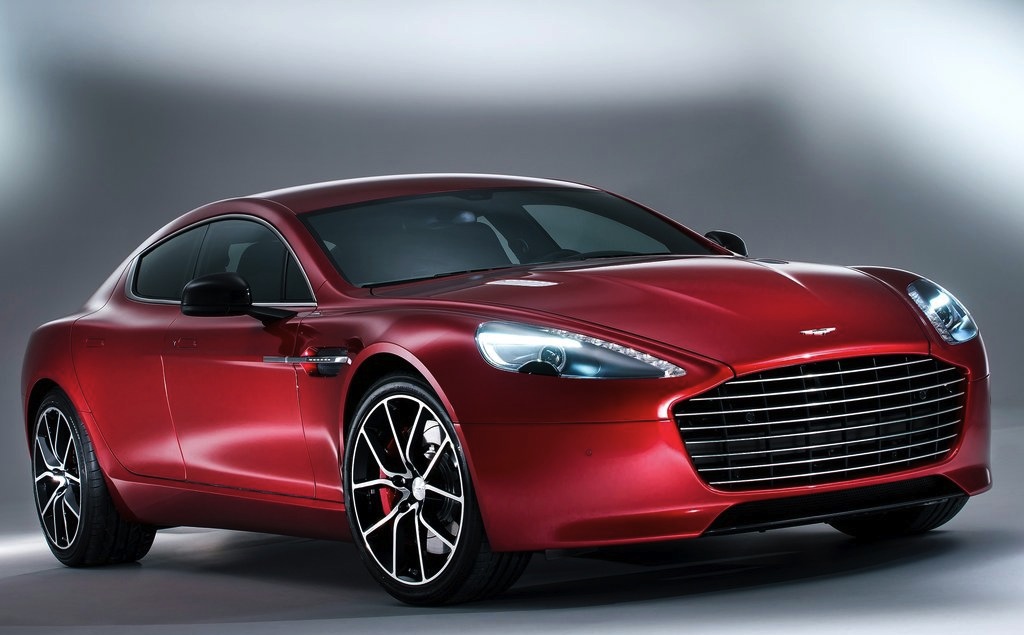 AutomotiveNews recently heard from Aston Martin’s CEO, Andy Palmer, who shared of new plans to take down Tesla Motors with an all-new Rapide EV with at least 800hp.

Already, this can’t sound more obviously like a competitor to the latest and greatest Model S. Though this benchmark for the Rapide EV is way higher than the Tesla Model S P85D’s horsepower rating of just under 700hp. It’s even more than the Model S P90D with just 762hp on tap in total.

Aston Martin’s been fending for themselves after being sold off by Ford to a consortium of investors. That said, they have nobody to help leverage their Corporate Average Fuel Economy rating, unlike other companies like Porsche, who are owned by Volkswagen. As a result, Aston Martin needs to produce more fuel efficient models to offset the production of their V8 and V12 supercar monsters. They tried by producing the infamous Toyota iQ-based Cygnet, which was an absolute and total flop.

“If you want to keep making V-12 engines, then you’ve got to do something at the opposite end of the spectrum,” Palmer said in his statement to the press. He even made a direct comment against Tesla Motors’ new P90D and its anticipated “Ludicrous” mode, describing it as nothing more than a gimmick.

“We don’t do Ludicrous because Ludicrous speed is stupid,” he continued. “Ludicrous Mode” which allows the Model S sedan to sprint from 0 to 60 mph in 2.8 seconds. I think that the fact that you could drive a few laps of a decent race course or race it around the [Nurburgring] Nordschleife is much more interesting than doing 500 meters in Ludicrous mode.”

Despite being teamed up with Mercedes-Benz for resource sharing, the Rapide EV’s components aren’t expected to come from their parts’ bin. In addition to the Rapide EV, Aston plans on supplementing it with a plug-in hybrid version of its DBX Crossover, due sometime in 2019, next to an all gas and all-electric version.