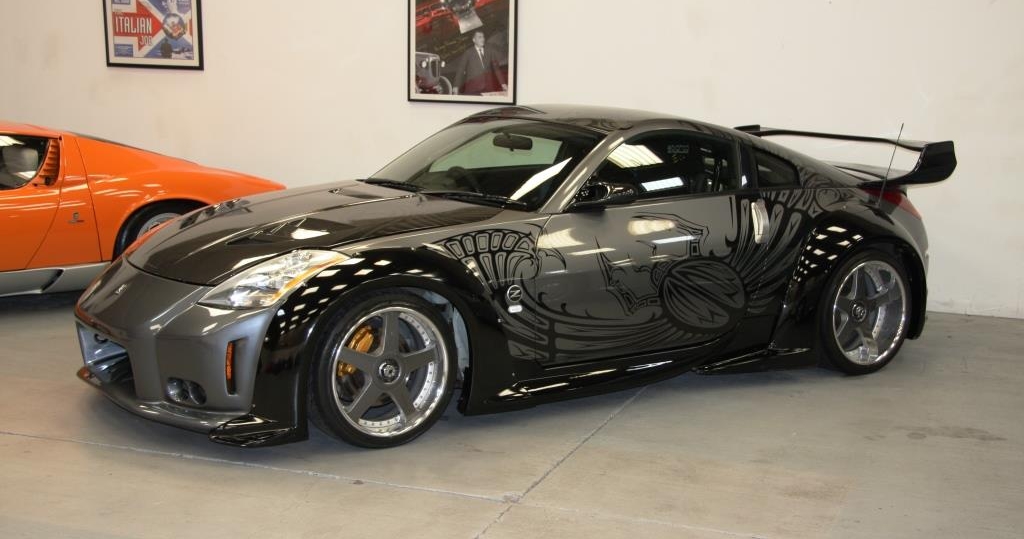 Are you the biggest Fast and Furious: Tokyo Drift fan? Well, here’s your chance since one of the starring cars in the outrageous action flick is up for grabs via Cheshire Classic Cars Ltd. in the UK.

Ok, this Nissan 350Z (zed as they say) may not be a classic, yet, according to our lame DOT standards, but the firm does say that this particular 350Z was the actual car that Drift King Takashi drove (drifted?) in the film.

Yup, that’s the same car used for the crazy two-car drift up the car park ramp, as well as countless other scenes in the film.

It features an exclusive Veilside Version 3 wide bodykit, along with an APS twin-turbocharged setup for the 3.5L V6 to produce a grand total of 430hp and 420 lb-ft of torque. It even gets a NISMO twin-plate clutch, rated to up to 600hp, as the ad claims, so the car’s definitely got the go along with the show. 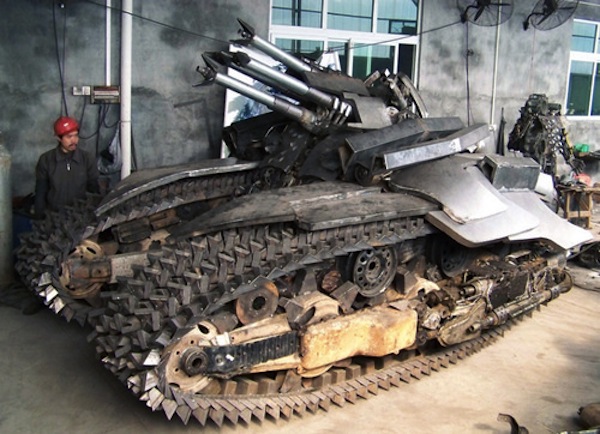 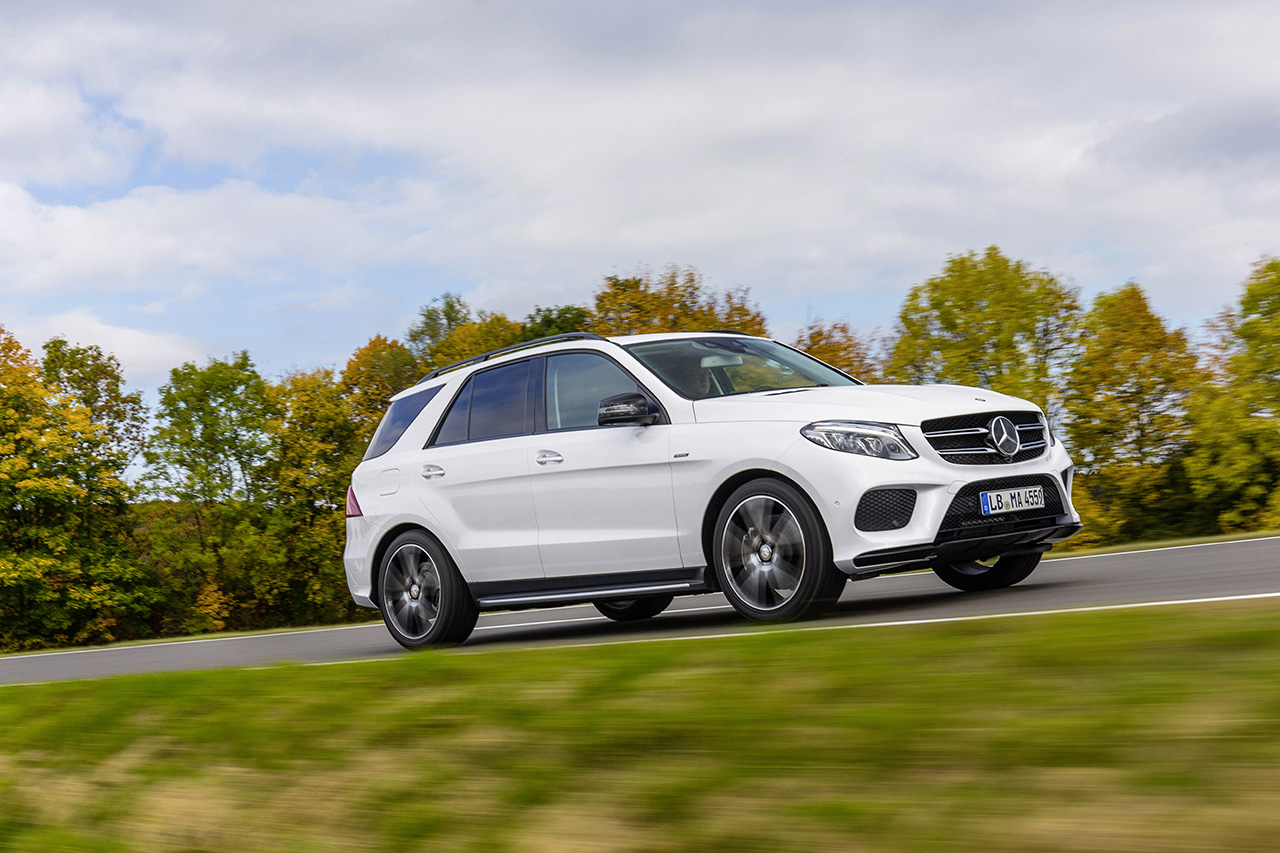