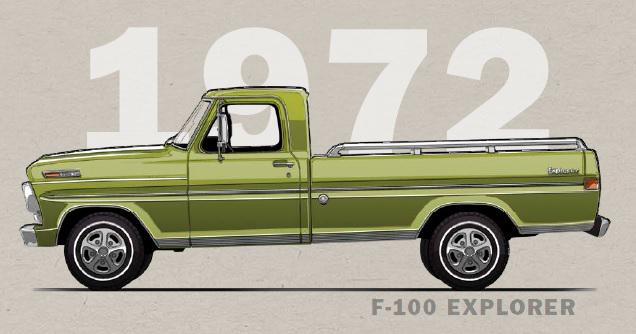 Twitter can be an interesting thing, especially if you follow major players in the automobile industry, such as the account for Ford Truck’s communications manager, Mike Levine.

Speaking of which, Mr. Levine tweeted an apparent “sneak preview” of a “cool project we’re (sic) working on,” while attaching a picture of a classic F100 “Explorer” pickup from 1972.

According to some research on the Interwebs, Ford used to have a special trim level for the F-Series light-duty pickup in the 1970s, way before the famous Ford Explorer SUV even came to existence.

Not much is known about this new project, but some speculation suggests that there could be a special trim or package level for the F150 that’s inbound.

Only time will tell. In the meantime, you can read Mike Levine’s tweets after the jump.

Before the SUV, there was this Explorer. Sneak preview of a cool project we’re working on. pic.twitter.com/5dDWXlz0Kw 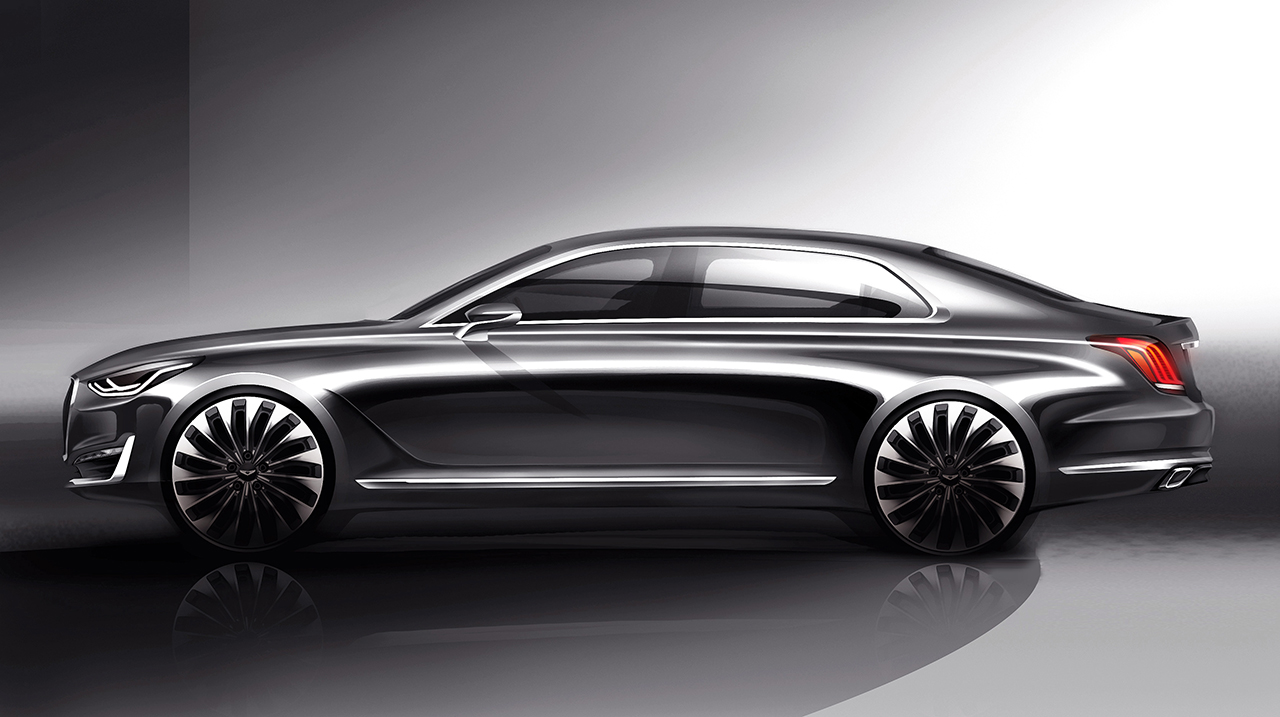 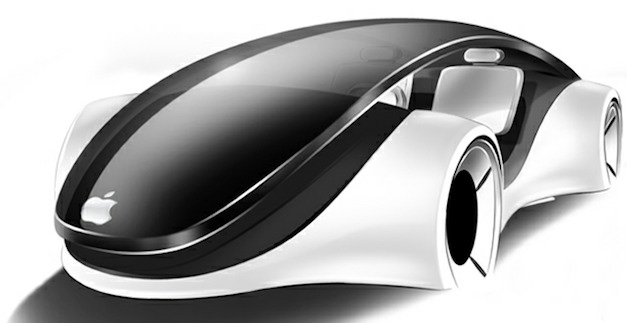 Poll: Apple to introduce their own car by 2019, would you buy one?