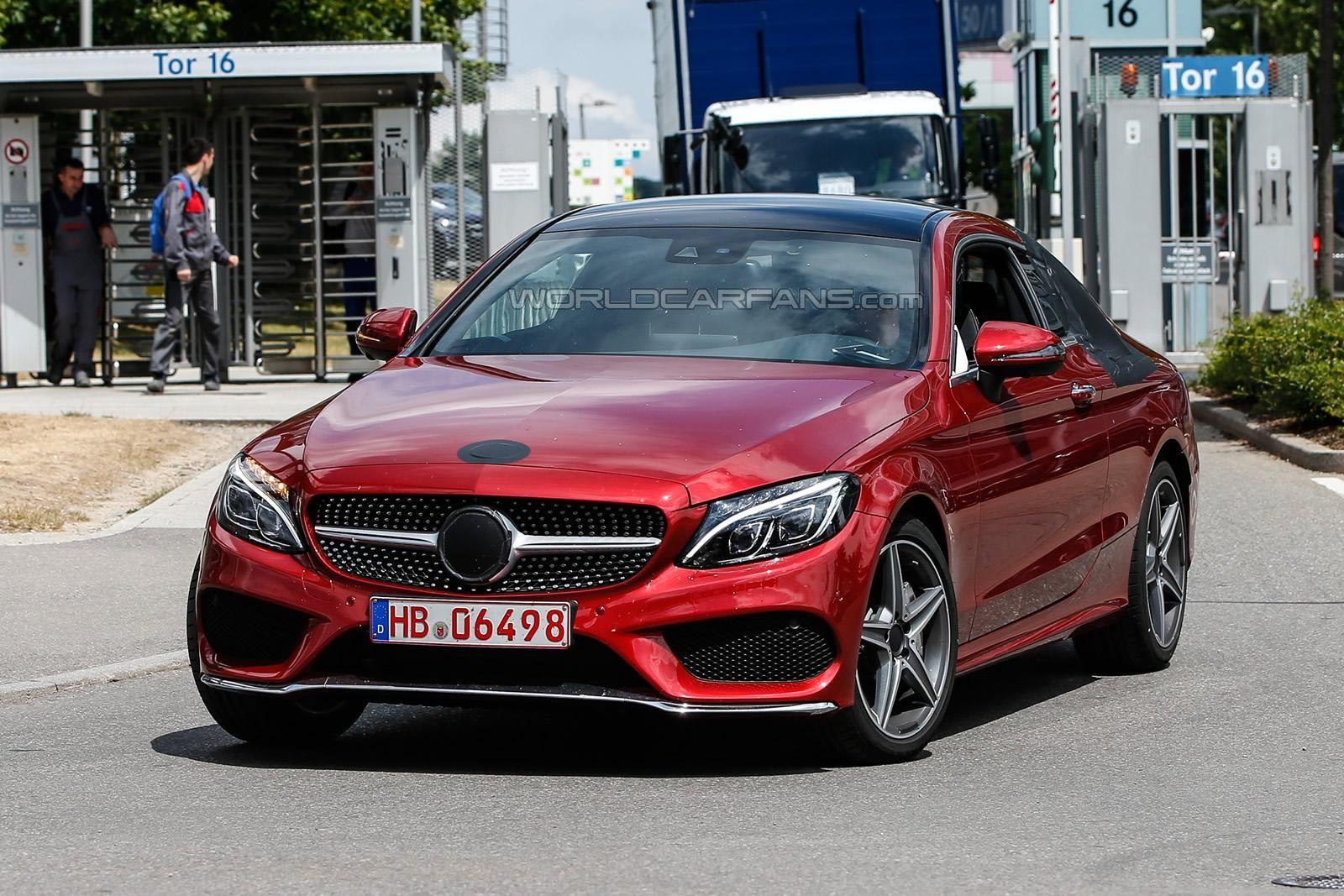 The Mercedes-Benz C-Class sedan in its latest form has only been around in production for a couple of months and as a result, it’s only a matter of time until affluent yuppies are able to get their hands on the two-door version.

And recently, pictures of the Mercedes-Benz C-Class Coupe’s test mule just surfaced to reveal the car a little more, before it receives a full debut.

Compared to the last C-Class Coupe, this new model has a reduced ride height by 1.6 inches for a lower center of gravity and better handling. This is bolstered by the fact that Mercedes-Benz promises that the new C-Class Coupe has a greater emphasis on sporty performance rather than luxury. As a result, we’re told to expect some minor compromises in comfort and practicality.

Much like the sedan version, the coupe will receive a range of turbocharged gas and diesel four- and six-bangers, with the C63 AMG Coupe receiving the full-monty twin-turbocharged 4.0L AMG V8 in two forms. 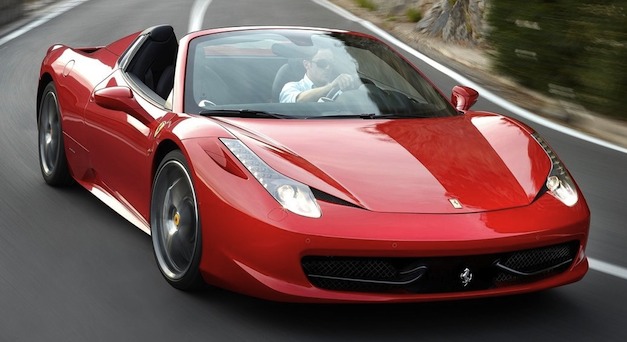 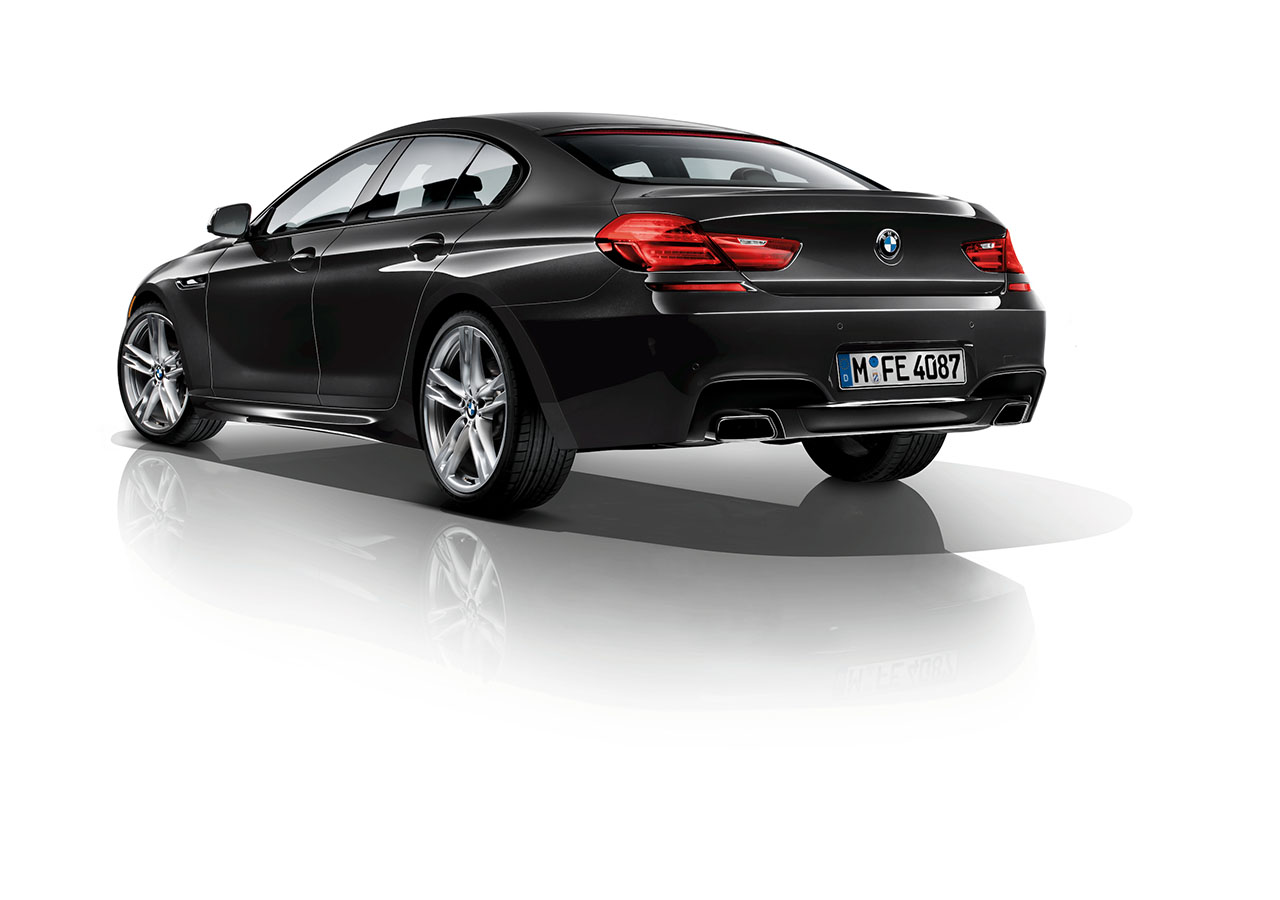