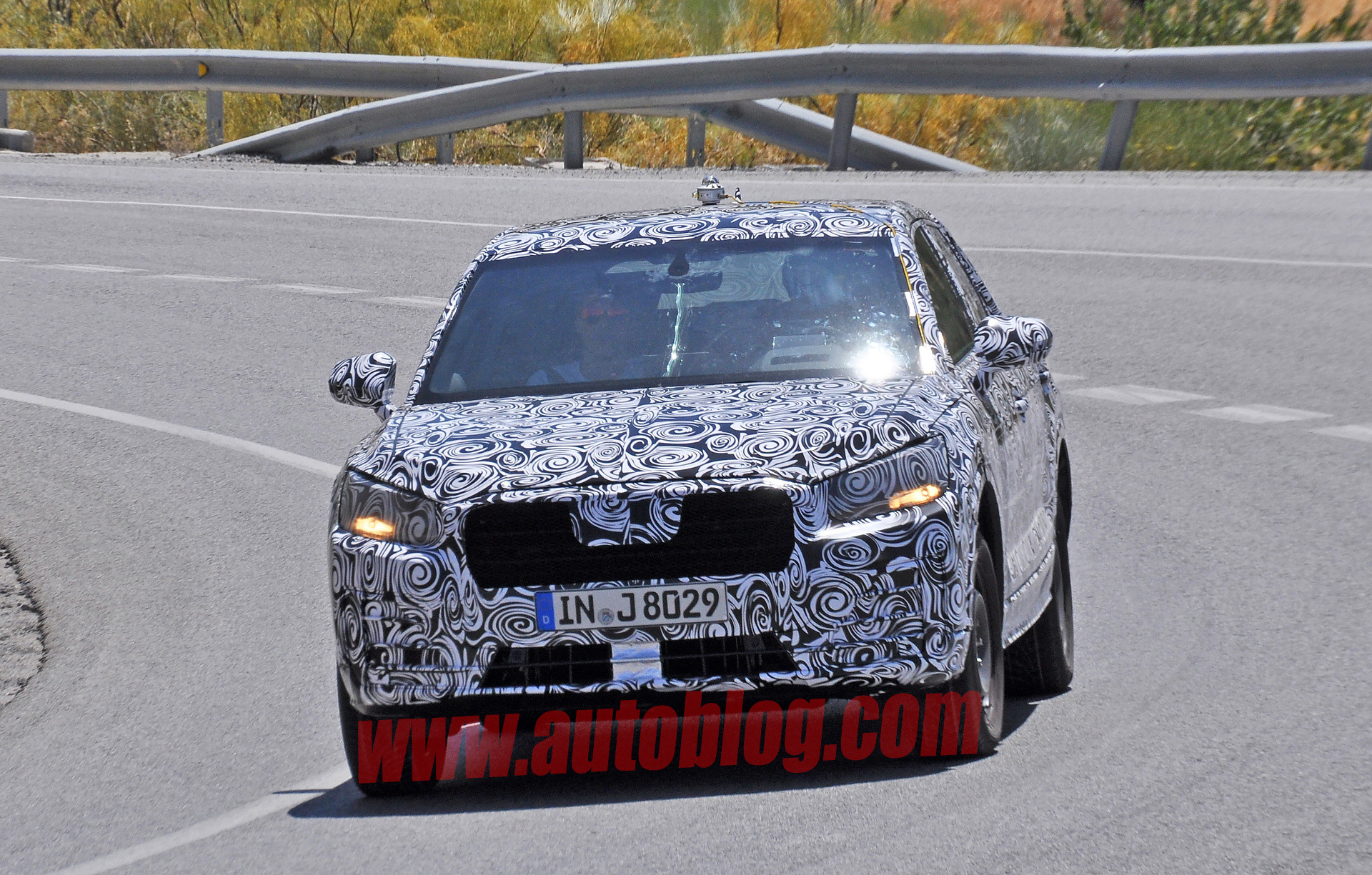 Audi’s working on adding some new crossover models to their lineup and one of them is an all-new entry-level participant to the market. And for the first time ever, some new pictures surfaced of their latest test mule, giving us a slightly better idea as to what the production model will look like.

The new Audi Q1 is anticipated for a reveal sometime in 2016 and will obviously draw inspiration from its larger siblings, the Q3 and the Q5, as well as the current flagship crossover, the Q7.

While it may not look like much with its black and white squiggly exterior, the Q1 isn’t far off from simply be an A1 with more ground clearance and a slightly more upright profile. If anything, the first thing that came to mind is that it looks like a new Dodge Caliber, at least from the front, though thankfully it isn’t.

The Q1 is expected to ride on the same Volkswagen MQB modular platform as the A1 and the Volkswagen Polo. But despite the similar roots, only a few engines will be shared while a hot SQ1 is even planned for the books. 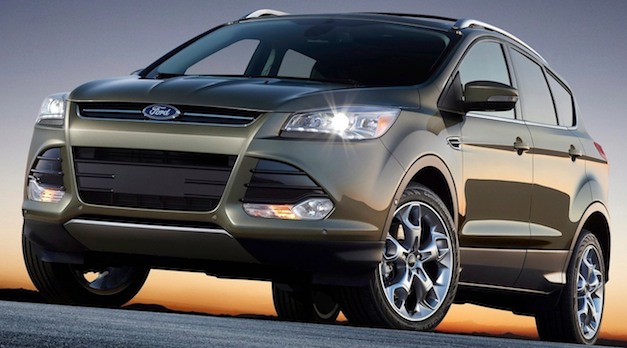