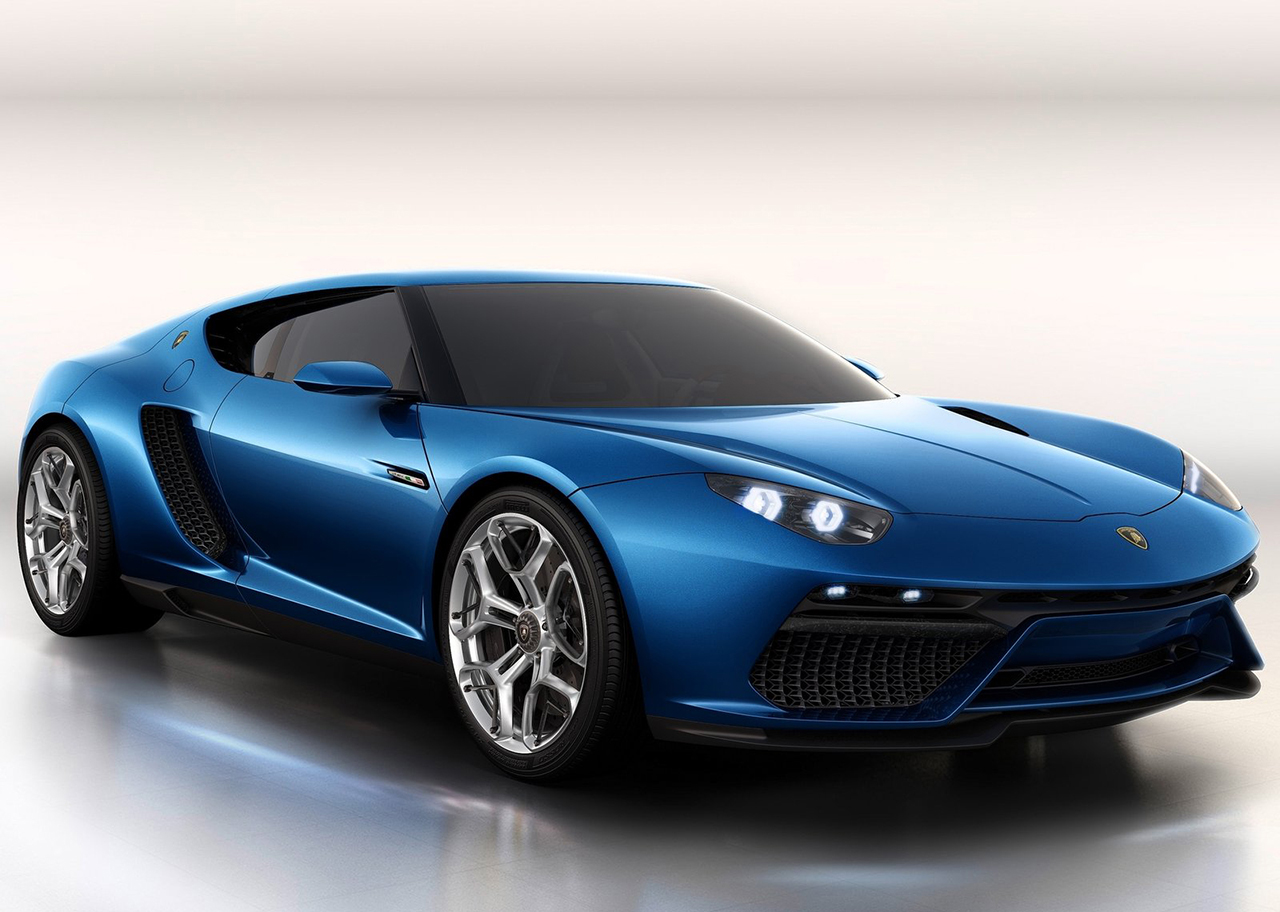 Remember the Lamborghini Asterion Concept? So do we, and if you need a refresher, it was revealed at the Paris Motor Show just last year, pitching the idea of a mid-engined Lamborghini GT car with more of a luxurious flare than your traditional balls-to-the-wall hypercar, like the Aventador LP700-4.

But it wasn’t just a more luxurious Lamborghini, rather it was the automaker’s first pitch at a hybridized model. So far, Lamborghini has fended off the trend to hybridize or electrify their cars for the sake of better CAFE fuel economy ratings, thanks to being owned and operated by Volkswagen AG, who balance that out for them with their other portfolios.

Though either way, it showed more promise for more Lamborghini models, in addition to the middling Huracan and the flagship Aventador. And if you were hoping for the chance to get one in your driveway, unfortunately, AutoCar reports that it won’t happen anytime soon as Lamborghini’s choosing to prioritize the launch of the Urus crossover first.

“It [the Asterion] was built to show what we would do if the regulations forced us to have 30 miles of electric range as well as high-speed performance,” Lamborghini’s head, Stephan Winkelmann said in an interview with AutoCar. “Because of the weight of the batteries, we also took the opportunity to make the car bigger and roomier. We wanted to see customer reactions.”

The Asterion comes complete with the Huracan’s 5.2L naturally-aspirated V10, mated to an all-new seven-speed dual-clutch automatic, which functions in tandem with two electric motors at the front axle, powered by a lithium ion battery pack. Total output was never officially announced, but the V10 produces about 602hp and 413 lb-ft of twist in the Huracan. Add that to the electric motors, described to produce an additional 296hp, and the theoretic output of the Asterion is just short of 900hp.

But despite the fact that the Asterion is being put on the back burner, Lamborghini continues to use it as an example for possible hybridized models in the future, given the current industry trend of incorporating more electrification in new car drivetrains. Don’t count on a full-electric Lamborghini in the near future, however. 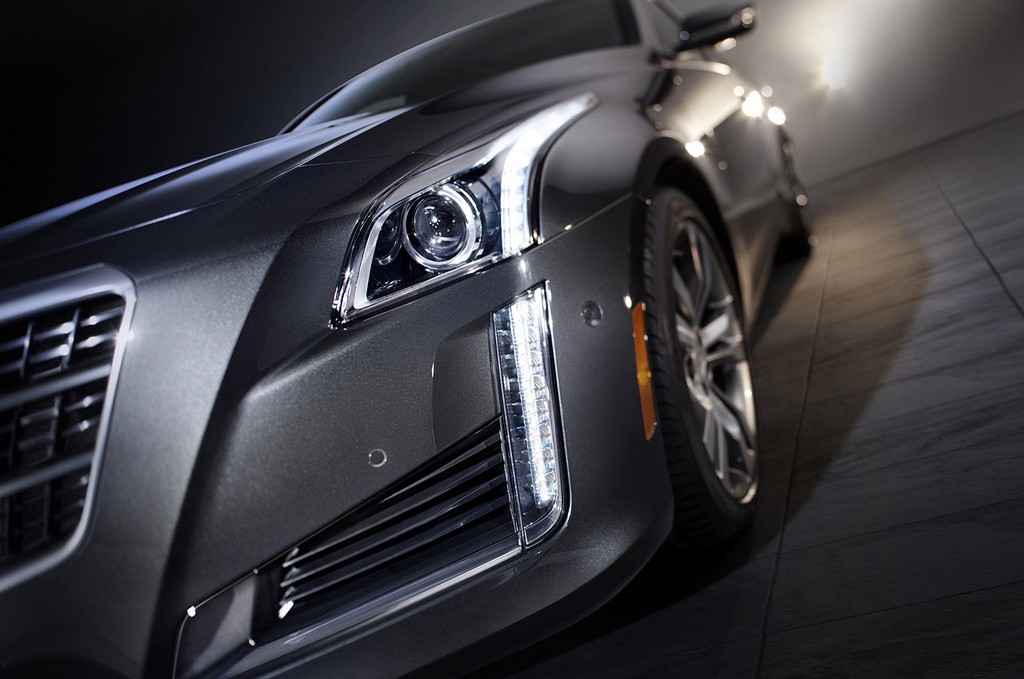 BREAKING: 2014 Cadillac CTS pictures leak to the web ahead of New York debut