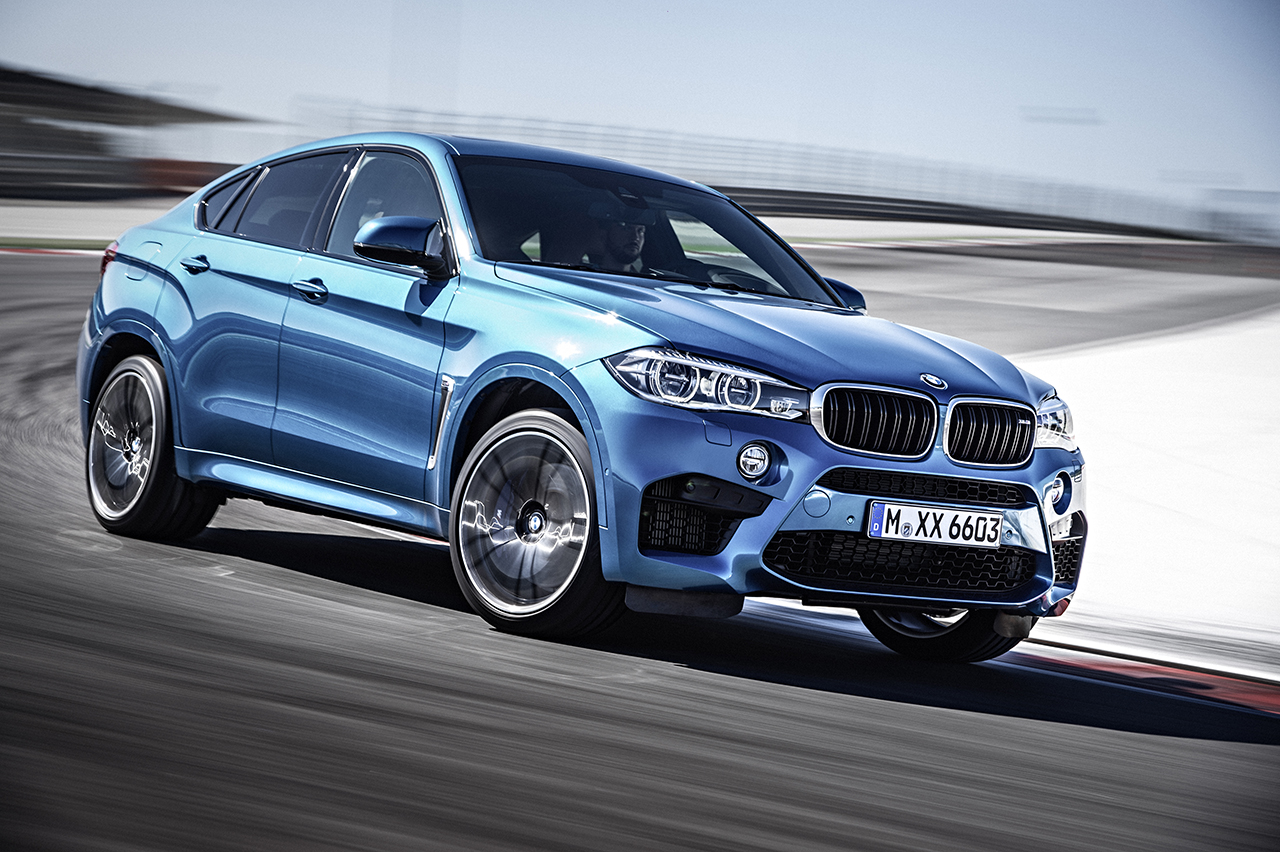 Enthusiast site BimmerToday claims that the pointless and yet, bonkers 2016 BMW X6 M has lapped the infamous Nurburgring Nordschleife in just 8:20 while running it next to an Audi RS3. Speaking of which, the Audi did in 8:15, both which were run by German outlet, Auto Zeitung.

Diehard BMW fans would note the X6 M’s time is actually quicker around the track than the E46 M3 from two generations ago, and that’s quite an impressive feat while speaking for how far technology and advancement have come in the world of high-performance cars.

However, if you were looking for some other comparisons of times from more modern cars, one of the X6 M’s direct competitors, the 550hp Range Rover Sport SVR, did it in just 8:14. It is however still faster than the Porsche Cayenne Turbo S, which rang the ticker at 8:34 with Sport Auto at the helm.

How about that as a bragging token at the dinner table? 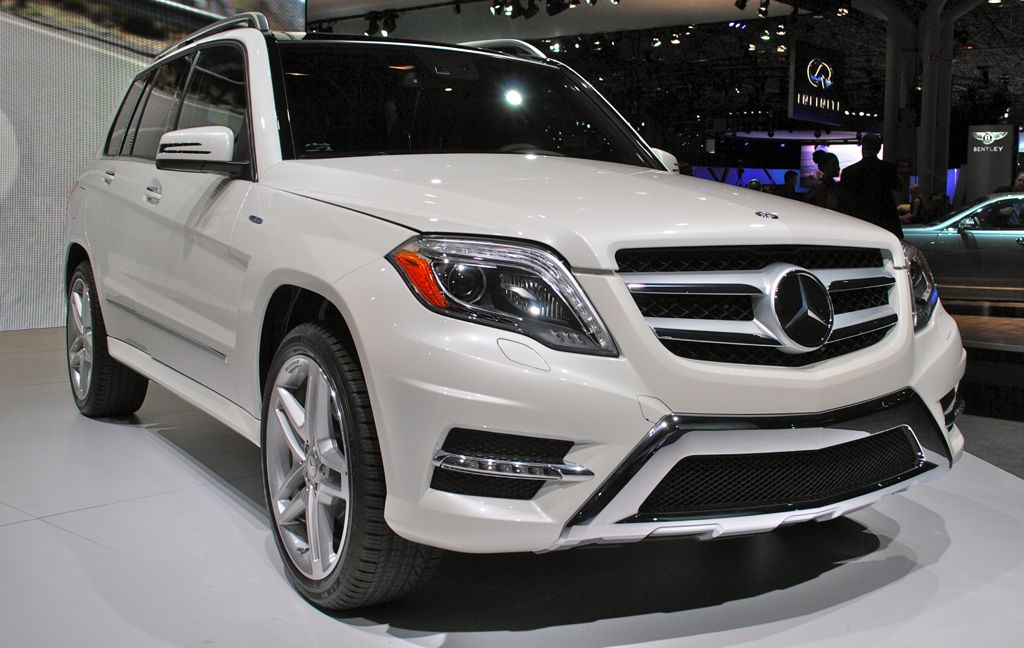