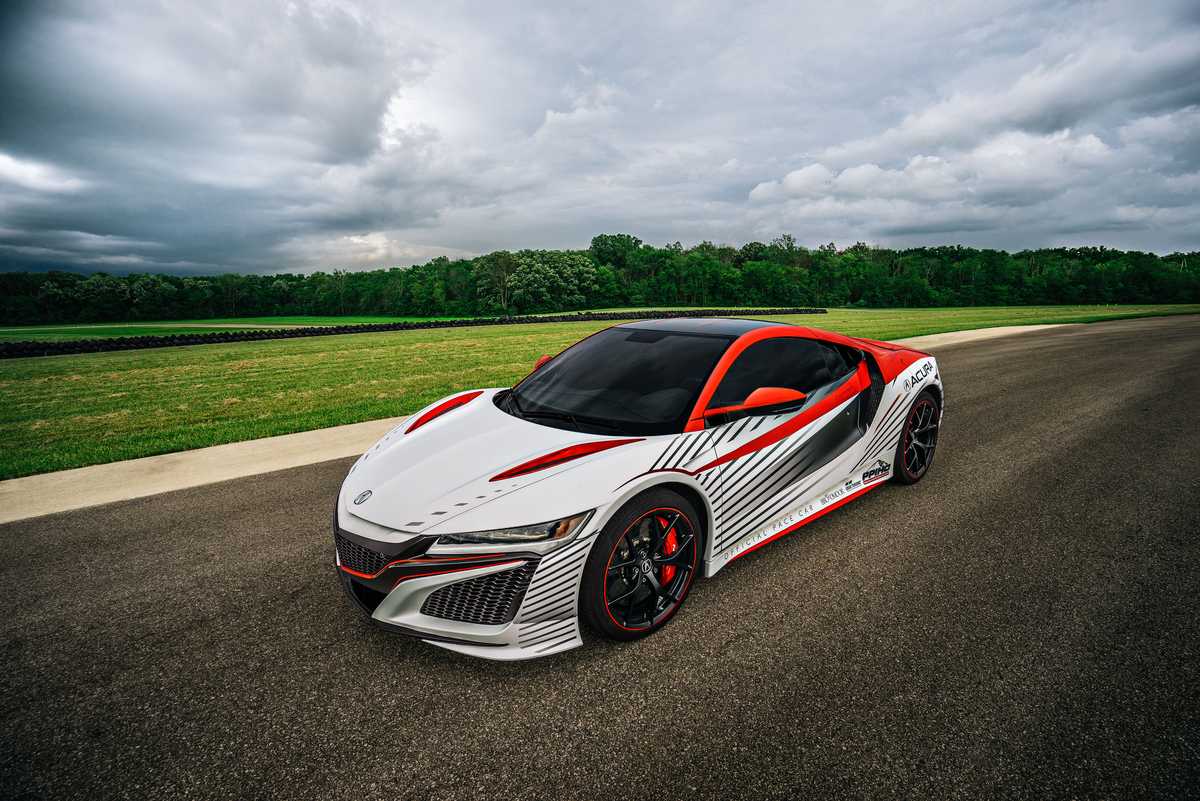 Last month, the world-renowned Pikes Peak International Hill Climb happened and Acura played a huge role in the competition by providing the 2016 NSX as the official pace car for the event.

This was in an effort to continue highlighting the NSX’s slowly-but-surely launch after being revealed at the Detroit Auto Show earlier this year. And despite the fact that the NSX has officially been revealed in production form, Acura’s still keeping their cards close in terms of the final factory specifications.

From what we know, SH-AWD delivers more than 550hp to the ground, which is more than plenty, particularly when Acura claims the NSX is geared to compete directly with the Audi R8.

Either way, it’s good to see the NSX in action at Pikes Peak, where racers had to endure a grueling 12.4-mile, 156-turn hill climb for the 93rd time, officially.

Check out the video spot below. 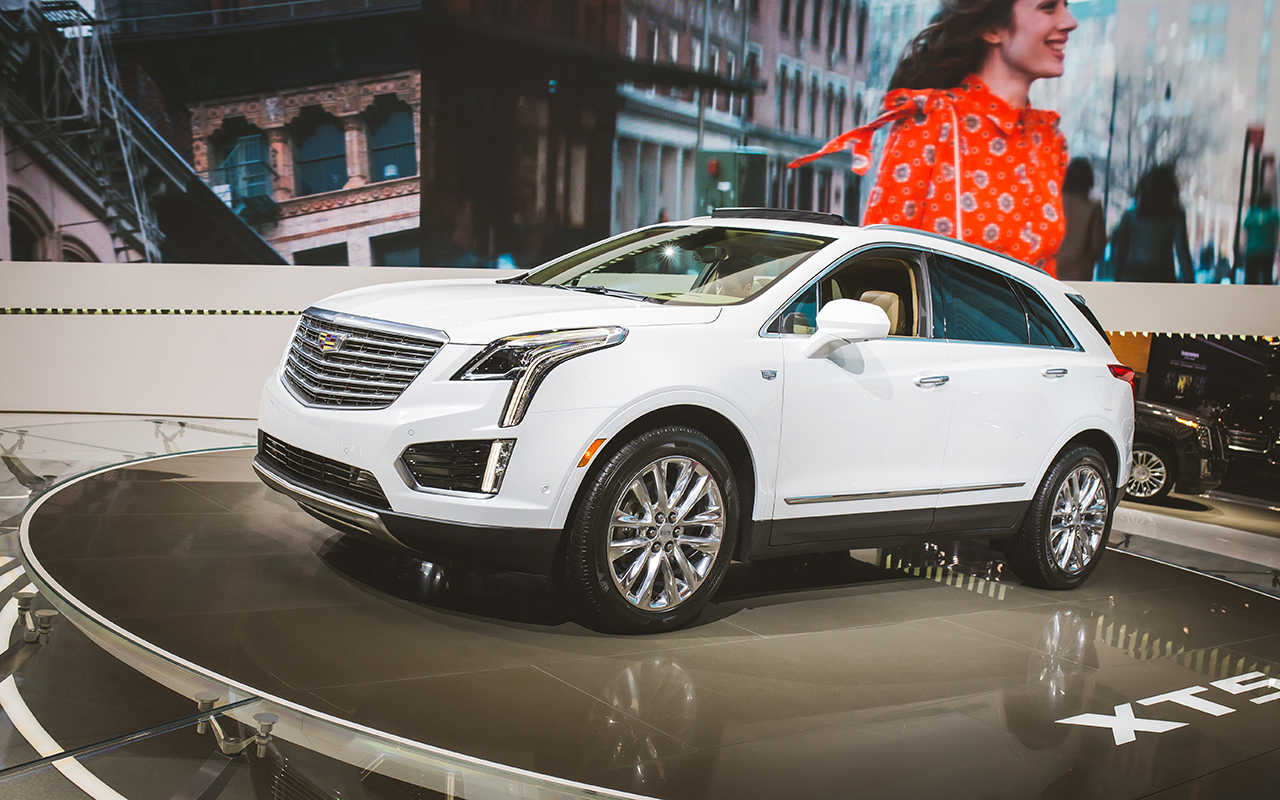