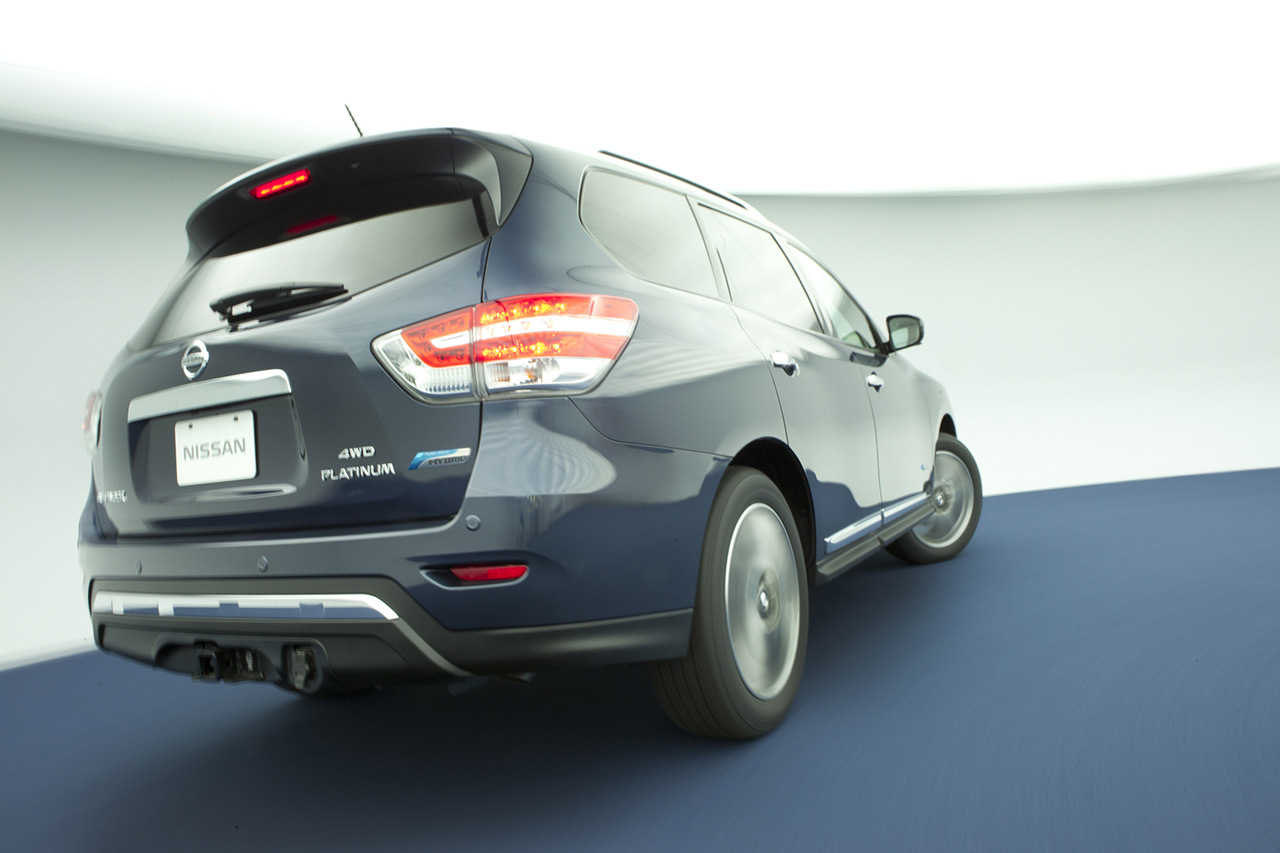 CARandDRIVER apparently heard through the grapevine that Nissan and Infiniti are making some adjustments to their hybrid offerings.

For instance, the Nissan Pathfinder Hybrid was revealed at the 2014 New York Auto Show but since then, it happens to be one of the brand’s slowest-selling models. This is because the Pathfinder Hybrid only manages to offer a marginal increase in fuel economy over the standard model, which CARandDRIVER reports in their finding, is not worth the up sell to the hybrid since it doesn’t exactly fulfill its premise.

As a result, the Pathfinder Hybrid will reportedly be dropped.

The story is slightly similar to the Infiniti QX60 Hybrid, which is also exhibiting slow sales. However, despite the original report saying that the QX60 too will be dropped, Infiniti issued a statement saying that the QX60 Hybrid remains in production, however priority is set for the standard 3.5 model. Should demand and gas prices increase for the near-future, they’re able to ramp-up production without a hiccup. 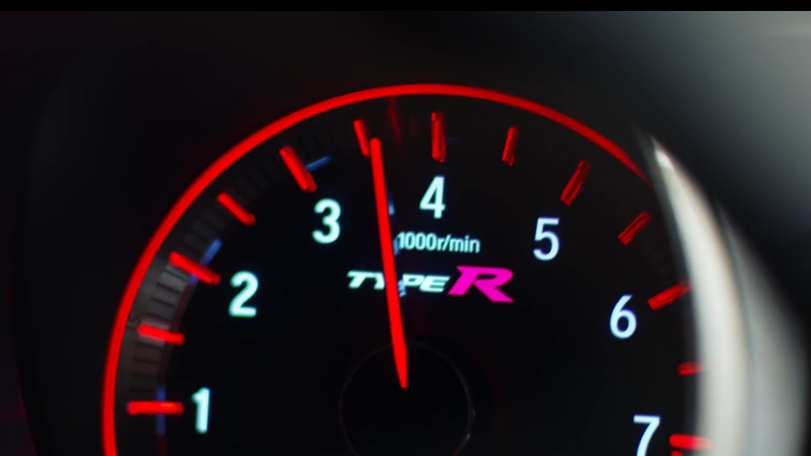 January 29, 2015 Chris Chin Comments Off on Honda’s ready to show off the new Civic Type-R at Geneva that we might get 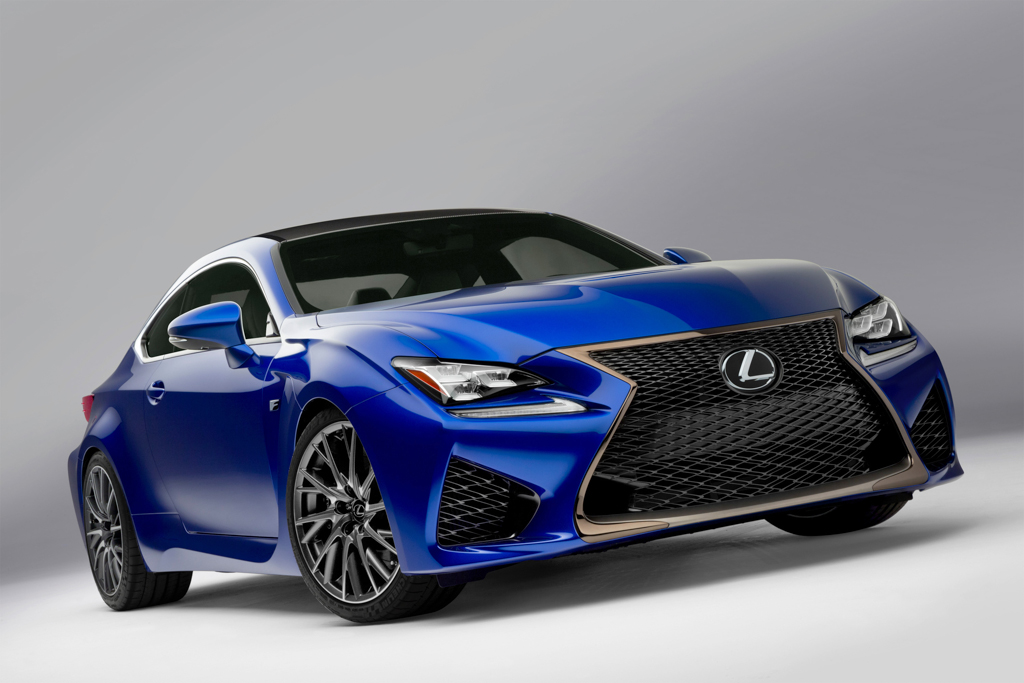 May 12, 2014 Chris Chin Comments Off on Report: Next-generation Jeep Wrangler could get aluminum body